Soooo, turns out the royal family isn’t sweating Meghan & Harry, as the hotly-anticipated docuseries didn’t have quite as many bombshells as they expected (er, at least Volume I didn’t).

Royal expert Jonathan Sacerdoti spoke to Us Weekly about the royal reaction to the Sussexes’ Netflix show, saying “I don’t think there was very much in there that was particularly new or that will have worried them too much.” He added that the family is “breathing a sigh of relief on that front.”

Sacerdoti also noted that one of the biggest reveals was Meghan being unable to invite her niece, Ashleigh, to the royal wedding. “I think that if anyone was watching it for explosive gossip about the royal family, they would’ve been sorely disappointed,” Sacerdoti said. “I found one bit where she talked about her niece quite interesting, the idea that she had this very close relationship with her niece. And in fact, this was [the] one person from her father’s family who was actually interviewed in the whole piece.” 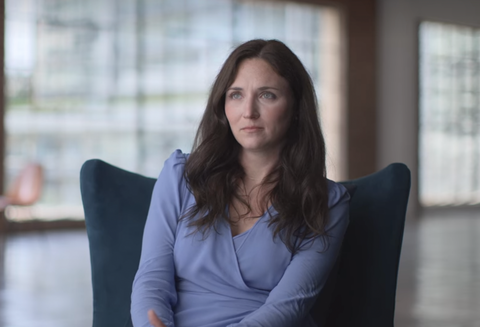 Anyway! While it’s true that Harry and Meghan didn’t spend much of their time/energy coming for specific royals in Harry & Meghan, Prince Harry did make a slightly side-eye inducing comment about the men in his family, saying “For so many people in the family, especially obviously the men, there can be a temptation or an urge to marry someone who would fit the mold, as opposed to somebody who you are perhaps destined to be with. The difference between making decisions with your head or your heart.”