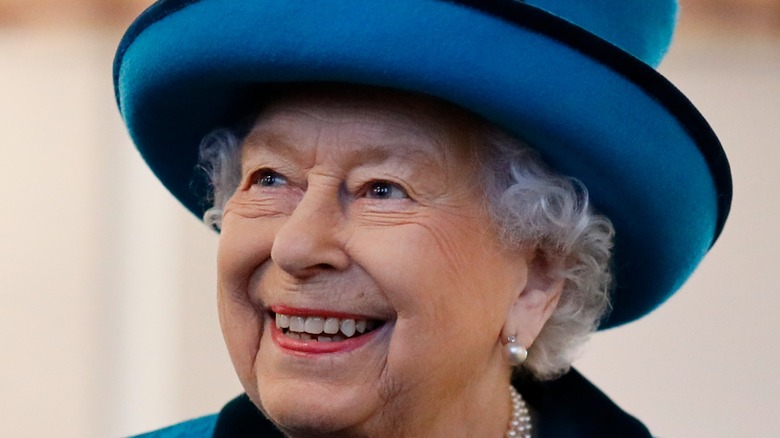 Queen Elizabeth II is now the longest-reigning monarch in British history, and one of the longest-reigning the world has ever known. She’s occupied Britain’s throne for so long now that it seems as if she must have arrived on this earth already wearing a crown and holding a scepter. As a matter of fact, though, she wasn’t even born a princess. At the time of Queen-to-be Elizabeth’s birth, her father, then known as Prince Albert, had yet to take over the throne from his abdicating older brother Edward VIII.

In 1936, when the original little Lilibet was just 11 years old, her family packed up and moved to Buckingham Palace to take over the vacant position of royal family. Before that time, however, they received their mail at a different address: 145 Piccadilly W1. If you’re a QEII superfan and you’re already planning a visit  to this sacred site, we’ve got some bad news for you. Sadly, the home is no longer standing. Instead, as West End at War reports, the site where once it stood in all its glory is now occupied by the InterContinental London Park Lane Hotel. While it’s probably a very nice hotel, still, it’s not quite as pilgrimage-worthy now, is it?

The home was a casualty of war 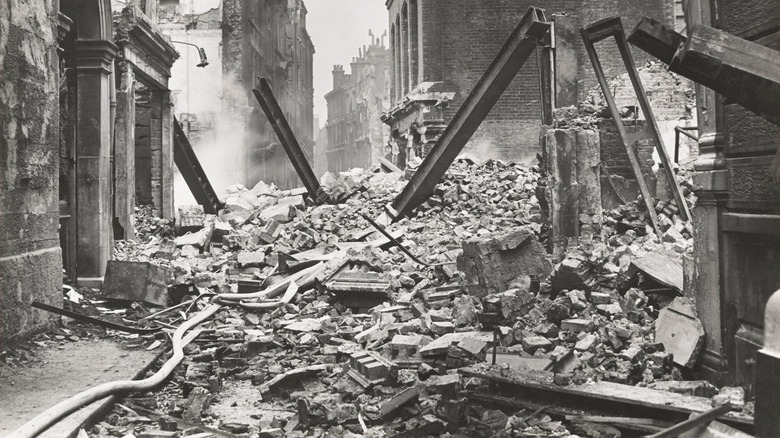 How could the British people allow a hotel to be built over the childhood home of their queen? Have they no sense of history? Well, that’s not the whole story. The hotel, built in 1975, replaced a building that was badly damaged 35 years earlier. As to what caused the damage, the name of the West End at War blog provides a big clue. While the U.S. home front was survived WWII more or less unscathed, the U.K. was pretty hard hit. Quite literally hit by bombs, one of which took out the queen’s former residence in 1940.

According to Hello!, 145 Piccadilly was a townhouse that stood 5 stories high and overlooked Green Park, although it had a sizable, tree-shaded lawn of its own. The young future princesses Elizabeth and Margaret had separate nurseries, each with its own fireplace and an impressive array of toys gifted by their grandmother Queen Mary. After the Windsors traded their townhome for a palace (or several palaces), they rented out the property. At the time the home was damaged in a German bombing raid, a caretaker, his wife, and his child were in residence. While the Air Raid Precautions report about the incident says the family was found in the wreckage, it omits to mention whether or not any of them had managed to survive. The queen, however, was safe at Windsor Castle, a home she understandably still sees as a refuge some 80 years later.