The Surprising Job Brad Pitt Had Before He Was Famous 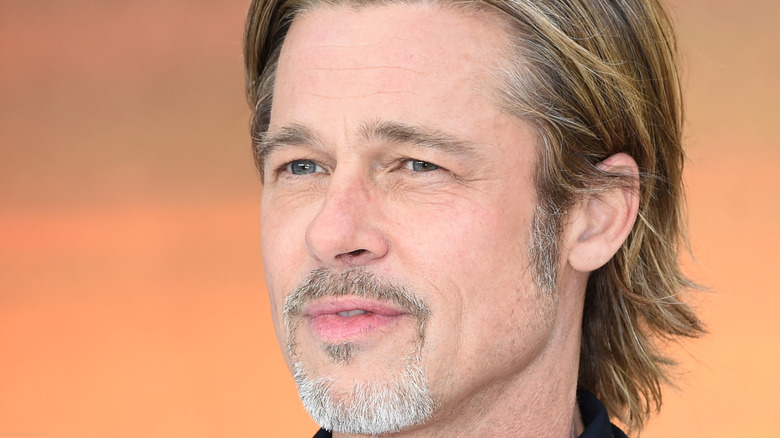 As the saying famously goes, “Stars aren’t born, they’re made.” Such is the case with movie star Brad Pitt. Pitt has been one of Hollywood’s leading men for so long that it’s hard to imagine a time he wasn’t famous, but it is, in fact, the case.

Born to truck company owner Bill Pitt and family counselor Jane Pitt in Shawnee, Oklahoma and raised in Springfield, Missouri, Pitt is a Midwesterner through and through – and one without any kind of auspicious beginnings (via Insider). Pitt went on to attend University of Missouri, and although all that stood between him and his journalism degree were two credits, he dropped out and moved to Los Angeles to pursue an acting career. He apparently told his parents that after his move he would take classes at Art Center College of Design, but that never came to fruition (via Biography).

Pitt left for LA sometime in the late ’80s, but his breakthrough role in “Thelma & Louise” wouldn’t come until 1991. While Pitt booked smaller parts on TV shows like “Another World” and “Growing Pains” he still had to take on odd jobs in order to pay the bills. 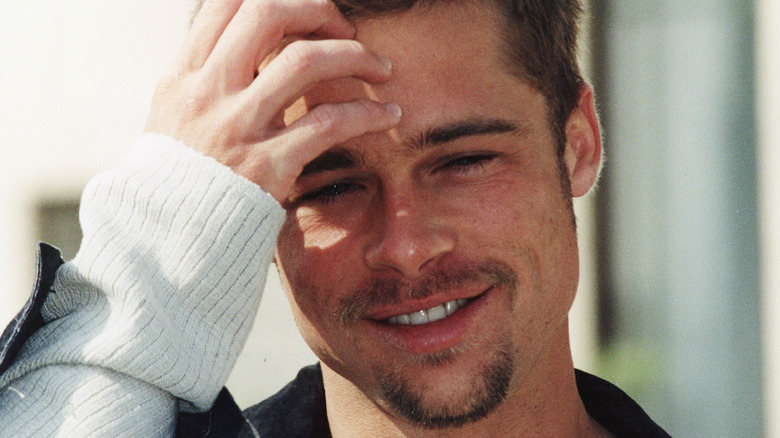 After Brad Pitt moved to LA, he began taking acting classes with the well-known instructor, Roy London, who counted among his students the likes of Michelle Pfeiffer, Faye Dunaway, Geena Davis, and more (via LA Times). But in order to pay for said classes, Pitt needed money, and one of the ways he went about making money was as a mascot for the popular fast food chain El Pollo Loco.

In honor of the franchise’s opening on Sunset Boulevard and La Brea Avenue, Pitt donned its signature chicken costume and did his best to lure potential patrons into the restaurant (via The Things). Pitt recalled the incident while appearing on “The Ellen DeGeneres Show,” and while he couldn’t remember exactly what he was paid, he seemed confident it wasn’t much. What did stand out in his memory, though, was that people were not a fan of his mascotting.

During this time, Pitt also worked as a driver for strippers, but it wasn’t long before he was well on his way to starring roles. Three years after “Thelma and Louise,” Pitt would book his first starring role in “Interview with a Vampire,” per Insider.

As for his work for El Pollo Loco, the restaurant probably would’ve had a lot better luck luring customers had they not put Pitt into a chicken costume.

Brad, H, Job, Pitt, surprising, the
You may also like: