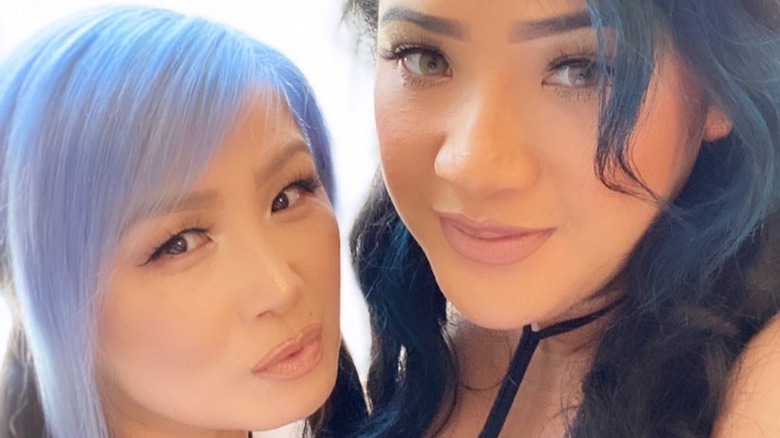 Mother-daughter duo Angelica and Sunhe began starring on “sMothered” in 2019, and their lives have never been the same since. Three seasons later, these two have become fan favorites — which was something Sunhe never expected. “We’re still humbled by the fact that we’re still on television,” she said during an exclusive interview with The List. “We could never take it for granted.”

Their “sMothered” story all began with a big dream that her daughter, Angelica, had. Angelica said as soon as she saw the Season 1 casting call, she knew that she and her mom would be perfect for it. “I literally knew that this is us,” she told us. However, few fans know that her mother was hesitant about signing up to be a reality star alongside her.

“sMothered” definitely wouldn’t be the same series without Sunhe, and she revealed to us a surprising reason why she almost wasn’t a part of the show. 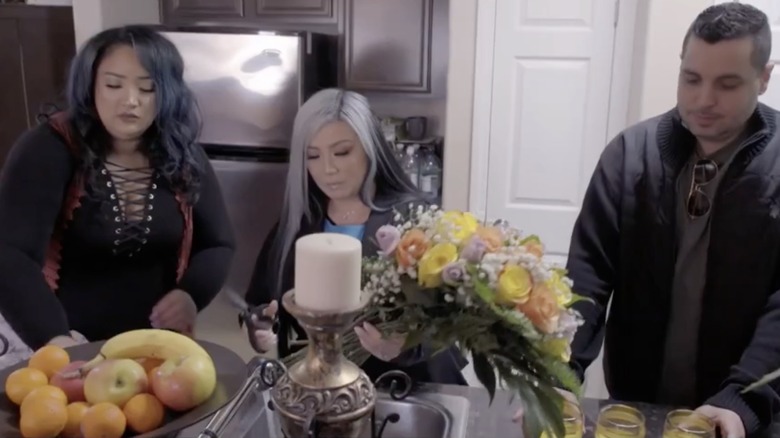 When Angelica first told her mother that they should audition for “sMothered,” she had no interest. “I didn’t want any involvement,” Sunhe admitted to us, and there’s a specific reason why. “Believe it or not, I’m extremely private,” she explained. “And I didn’t want to do it because of that reason.” Obviously, starring in a reality series requires cameras to circle you 24/7, so privacy is definitely not an option when it comes to sharing your life on-screen.

However, after thinking it over, Sunhe realized she would do anything to support her daughter and her dreams. Angelica eventually got her mother as eager about the opportunity as she was. “Her excitement was exhilarating,” Sunhe said.

Funny enough, now that she’s used to having the cameras around, they don’t bother her at all. In fact, this self-proclaimed perfectionist has become more involved in production than she anticipated. “I’m always constantly asking, ‘Hey, did we look okay on this?’ or ‘Can we angle the camera a certain way?'” she said, laughing. “I try to take over.”

di, reason, Sunhe, surprising, the
You may also like: