Crimes happen every day in America, but some get imprinted on our shared cultural fabric more than others. That was certainly what happened when Betty Broderick broke into the home of her ex-husband, Dan Broderick, and gunned him down along with his new wife, Linda Kolkena.

On November 5, 1989, six months after Dan and Linda had married under the protection of armed security guards, Betty took the keys her daughter had to her father’s house to gain access to the newlyweds’ home in the early hours of the morning, according to the Oprah Winfrey Network. Using a 38-caliber handgun she had bought, along with three boxes of ammunition, Betty killed them both as they slept, the Los Angeles Times reported in 1991.

In October 1990, Betty was tried for the double murders, but it ended in a mistrial after the jury failed to unanimously reach a decision, according to CBS8. Her lawyer argued that Betty had been mistreated and abused by her ex-husband, all the while having an affair with Linda, per the report. However, another jury found her guilty in a December 1991 trial and Betty was then sentenced to 32 years to life in prison.

To this day, Betty maintains that she was driven to commit the murders following years of mental anguish at the hands of Dan. But how did Betty and Dan’s seemingly perfect marriage end in such tragedy? It all began with their vicious divorce. Keep reading to learn more details about the case. 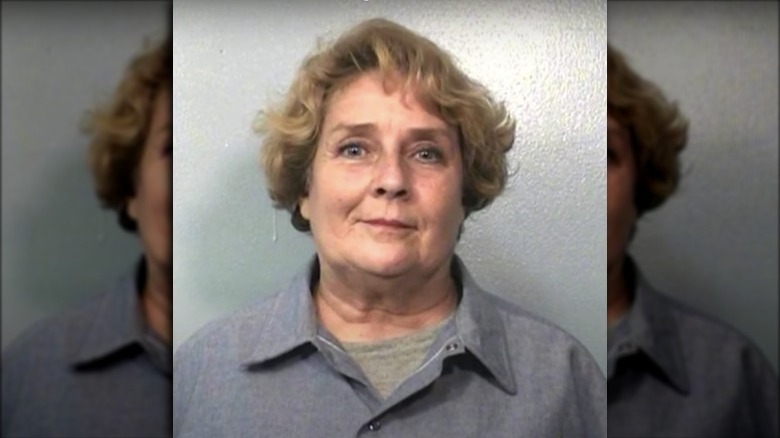 After marrying in 1969, Betty and Dan Broderick raised their four children together and fought their way up the social ladder. Betty worked as a babysitter and school teacher to provide for the family and to help put Dan through Cornell School of Medicine and, later, Harvard Law School, Esquire detailed. Dan was hired by a big law firm in San Diego and the family quickly became part of the local socialites, attending the parties of “the La Jolla in-crowd,” the Los Angeles Times described. Dan went on to become a prominent lawyer in the community, making a whopping $1 million a year, per Esquire.

But it all came crashing down in 1982 when Dan hired 21-year-old Linda Kolkena as his legal assistant. A year later, Betty became suspicious that the two were having an affair, per the Times. In 1985, Dan moved out of their house and filed for divorce, resulting in a court battled that raged on for four years. According to Betty, Dan used his influence to prevent her from hiring a good lawyer, per Esquire.

Dan won custody of their kids, leaving Betty with no visitation rights. He also had her jailed briefly, sent to a mental institution, and left her without any money, the Times noted. Betty grew bitter and vengeful, trashing Dan’s home, recording “obscene” messages on his phone, and tarnishing court documents. “Beyond that I was so stressed I wasn’t making any sense at all,” Betty said at her trial, per the Los Angeles Times.

Even after the murders, Betty Broderick still had supporters 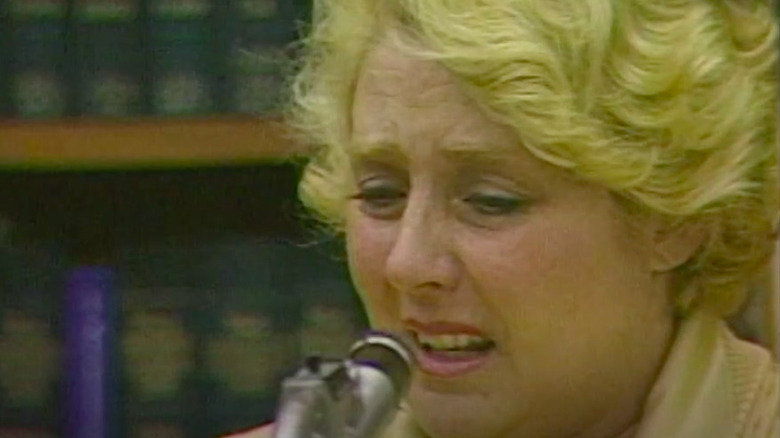 While murders committed by the wealthy tend to draw some public attention, they do not often lead to the commotion and enduring legacy of the Broderick case. The case has, perhaps, made an imprint on our society because Americans — particularly housewives — saw a bit of themselves in Betty Broderick. According to Betty, Dan Broderick purposefully conned her out of her rights in an attempt to make her seem “crazy” and be exempted, in the eyes of society, of his role in the highly publicized divorce, she told the Los Angeles Times in June 1990.

“My ’emotional outbursts’ were only a response to Dan’s calculating, hateful way of dealing with our divorce. He was hammering into me and everyone else that I was crazy,” she told the Times. As the Times detailed, Betty and local newspapers were showered with letters from readers who sympathized with her. “I believe every word Betty says — because I’ve been there. Lawyers and judges simply refuse to protect mothers against this type of legalized emotional terrorism,” one wrote.

Betty is still serving time in prison, having been denied parole twice mainly because she remains “unrepentant.” “She has no remorse… She just basically said they drove me to do this,” said Deputy District Attorney Richard Sachs in 2017, per The San Diego Union-Tribune. Her children are divided on the matter. Kathy Lee believes she should be let out, while Daniel Broderick Jr. thinks she should not, according to the report.

About, Betty, Broderic, the, truth
You may also like:

Fans Wanted to Talk to Kourt and Travis on Vacation But They Were Literally Too Busy Making Out, So

Joe Scarborough Says Teachers, Nurses and Police Officers Need to Get Vaccinated ‘or Look for Another Job’ (Video)