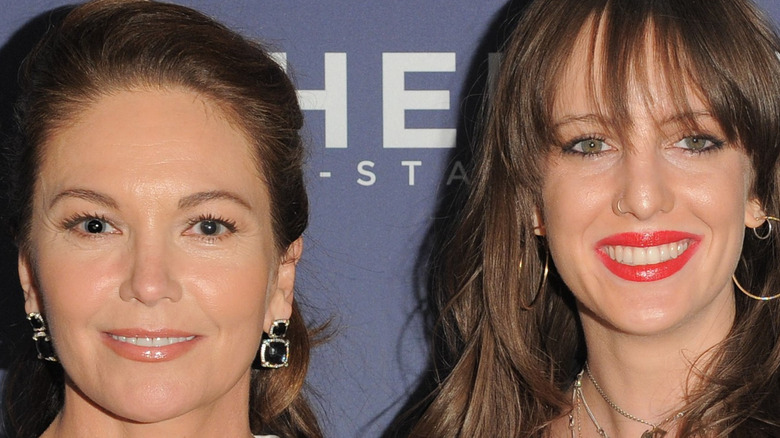 Before actress Diane Lane entered a highly publicized relationship with Josh Brolin in the early 2000s, she was married to French actor Christopher Lambert back in 1988 (per Esquire). Limited information is available about Lane’s marriage to Christopher, but their union resulted in the birth of a daughter, Eleanor Lambert.

Lane spoke to the Washington Post back in 2018 about the process of raising Eleanor away from the spotlight and why she chose that path in lieu of thrusting her daughter into stardom at an early age. “It was just a consistent way of living,” Lane explained. “The people who get paparazzi attention all the time are the people who put themselves where the paparazzi are. It ain’t rocket science.”

Even though Eleanor was raised in a more traditional sense than other celebrity kids, she still gravitated toward the idea of becoming a model. During an interview with the New York Post in 2017, Eleanor said she was inspired to become a model by one of the biggest names in the business. “I saw Kate Moss in a magazine when I was 12 years old, and I was like, ‘Done,'” she said. Though she’s worked primarily as a writer since graduating from NYU with a journalism major, Eleanor is still pursuing her passion for modeling.

Eleanor is a jack-of-all-trades 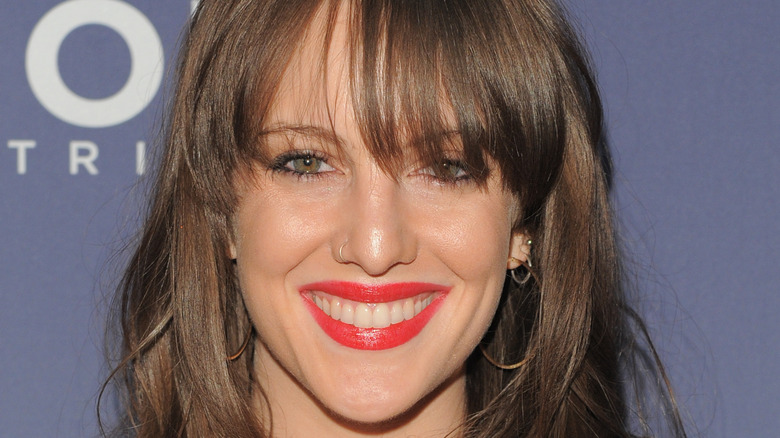 Diane Lane’s daughter Eleanor Lambert started modeling after finding inspiration in Kate Moss’ monumental career. The New York Post reported that Lambert signed with One Management back in 2017 and shot a few spreads for Numero Tokyo, among other fashion magazines. She also made an appearance in an Alice + Olivia presentation that same year, per Amo Mama. Though Lambert was happy to finally pursue her goal of becoming a model, she knew she wanted to fill her free time with other professional endeavors.

Since Lambert had graduated from NYU with a journalism degree, it made sense to follow this interest to see where it may lead. Lambert got her start by writing for the Village Voice before being brought onto the writing team at Teen Vogue and Vice, per the New York Post. The young model has apparently inked a deal with Wilhelmina as well and has since started a career as a music writer, in addition to essentially being her mother’s twin (via Glamour). She can really do it all!

About, Diane, lanes, M, the, truth
You may also like: