The unique link between Meghan Markle and the Queen revealed

It’s no secret that the Queen is an avid dog lover, but did you know that the monarch shares her love for the four-legged creatures with the Duchess of Sussex?

MORE: Meghan Markle reveals why she won’t send Archie and Lilibet to a UK school

This year, both royals welcomed adopted dogs into their homes, with Meghan having rescued a seven-year-old beagle while the Queen reportedly adopted a Pedigree Wolferton Drama.

The MailOnline reported earlier this year that the canine-loving monarch had made a change from her usual Corgis by adopting a four-year-old pup, Lissy.

The Queen’s new companion is a prize-winning cocker-spaniel, who was crowned top dog at the Kennel Club Cocker Spaniel Championship.

Meanwhile, Meghan recently offered up her home to Mamma Mia the beagle, who was reportedly rescued along with 4000 other pups of the same breed by federal authorities in Virginia last month. 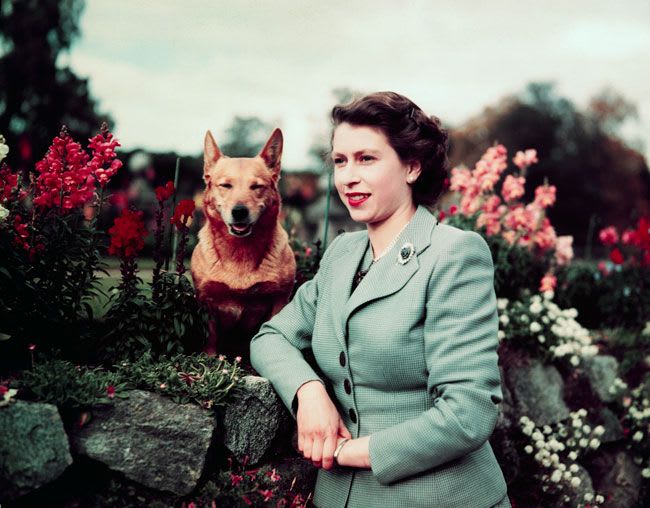 The Queen is known for her love of Corgis

Meghan and the Queen aren’t the only dog lovers in the royal family, however, as the Duke and Duchess of Cambridge are also known for their love of canines.

The Cambridges’ family dog made her royal photograph debut when she was pictured alongside Princess Charlotte in photos to mark the young royal’s seventh birthday.

The dog’s name was revealed in the photo’s caption: “Princess Charlotte whose seventh birthday is on Monday, with cocker spaniel Orla, taken by her mother, the Duchess of Cambridge, in Norfolk, at the weekend.”

The adorable pup was gifted to the family by Kate’s brother James Middleton after their beloved English Cocker Spaniel, Lupo, sadly passed away last year.

Announcing the sad news with a post on social media, William and Kate penned the message: “Very sadly last weekend our dear dog, Lupo, passed away. He has been at the heart of our family for the past nine years and we will miss him so much.”