Follow
Home » Celebrities » These Celebrity Reactions To The Derek Chauvin Guilty Verdict Are Joyful, But Call For Real Change

These Celebrity Reactions To The Derek Chauvin Guilty Verdict Are Joyful, But Call For Real Change 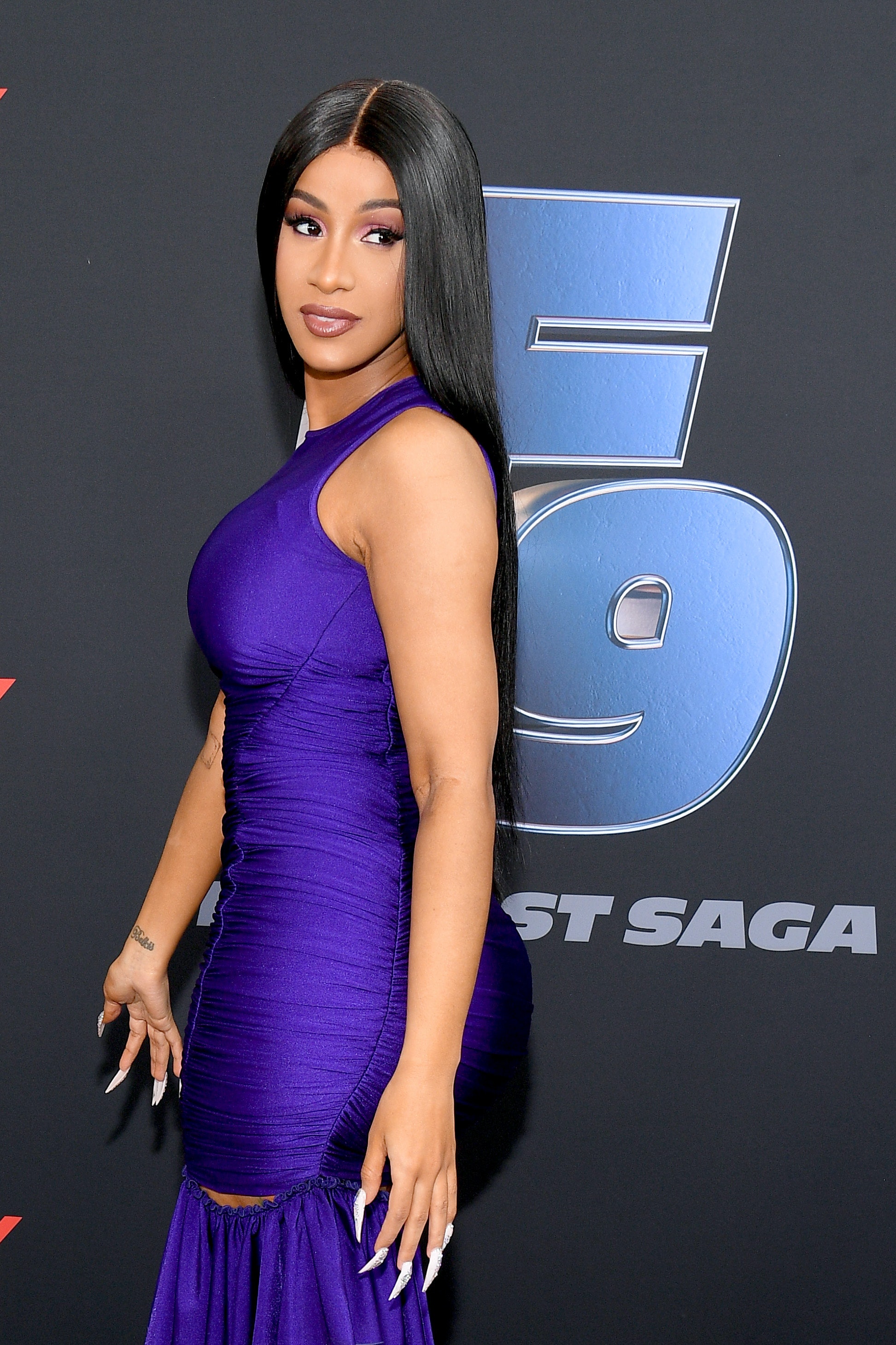 After Derek Chauvin was found guilty in the killing of George Floyd on April 20, Hollywood is speaking out. The former Minneapolis police officer was found guilty on all three counts he faced, including second-degree unintentional murder, third-degree murder, and second-degree manslaughter. After the verdict was announced, celebrities — including rappers, athletes, and actors alike — were happy to see some accountability for one of the men who killed Floyd by using excessive force last May. At the same time, these people recognize that the work to fix America’s criminal justice system is far from over. These celebrity reactions to the Derek Chauvin guilty verdict call it a solid start.

Chauvin’s guilty verdict was a win for the Floyd family, who watched the trial unfold from home, and as the verdict was announced, cheers erupted outside the Minneapolis courthouse. Chauvin is now expected to sentenced in late June.

George Floyd should still be alive today, but many with a public platform spoke out to acknowledge the verdict was an important step forward. "This is "history," Cardi B tweeted after the verdict was announced. Her "WAP" co-star Megan Thee Stallion also spoke out about the verdict. “JUSTICE," she captioned an Instagram post explaining the charges Chauvin faced.

Former President Barack Obama spoke out about the verdict, acknowledging it as an important moment in American history.

"Today, a jury did the right thing," he wrote in one part of his statement. "But true justice requires much more. Michelle and I send our prayers to the Floyd family, and we stand with all those who are committed to guaranteeing every American the full measure of justice that George and so many others have been denied."

Mariah Carey acknowledged Chauvin’s guilty verdict was just the beginning. "A small grain of hope for our future," she tweeted.

Meek Mill, who has been a fierce advocate for justice reform after serving jail time himself for probation violations, posted a powerful image of Floyd.

"You have to literally get killed on camera to get a chance at justice as a black man in America …..I salute you black king rest in power," he wrote.

Kim Kardashian, also an advocate for criminal justice reform, shared a short but powerful message after the trial. Demi Lovato said, "Rest in power, George Floyd," and shared a slideshow of informational resources about the trial.

These messages all ring of hope but they also agree one police officer being held accountable out of many does not equate to true justice. Real justice will only be obtained when America’s criminal justice system is reformed as a whole and stops failing people of color.