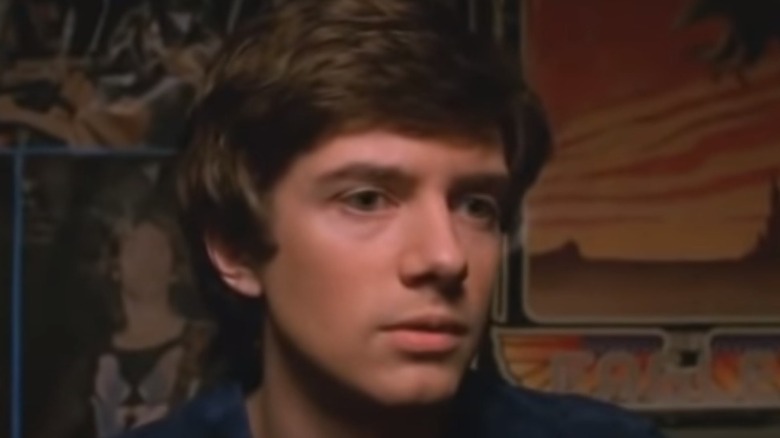 Eric Foreman, played by Topher Grace, is the force that drives “That 70s Show;” in fact he is the central character for much of the series (via Cracked), as it’s his basement where he and his group of friends, Donna (Laura Prepon), Fez (Wilmer Valderrama), Kelso (Ashton Kutcher), Jackie (Mila Kunis), and Hyde (Danny Masterson), hang out in nearly every episode. Eric’s parents, Red (Kurtwood Smith) and Kitty (Debra Jo Rupp) are also heavily featured characters in the series. Sadly, Grace decided to leave Eric and the series behind in Season 7. As many fans may recall, the series continued on without him after his character left town (via CBR).

The show, which is obviously set in the 1970s, offers up a ton of laughs by examining what life was like as a teenager growing up in the decade.

The series was notorious for not telling viewers exactly what year it was. However, by the end of its run fans were informed that the year was 1979. There are plenty of memorable episodes for viewers to enjoy, including some funny Halloween-themed shows, and of course anytime the gang gets themselves into trouble. However, one episode seems to have a dark cloud hanging over it thanks to a gruesome fan theory that will make viewers watch the series with fresh eyes going forward.

This fan theory that will leave you scratching your head 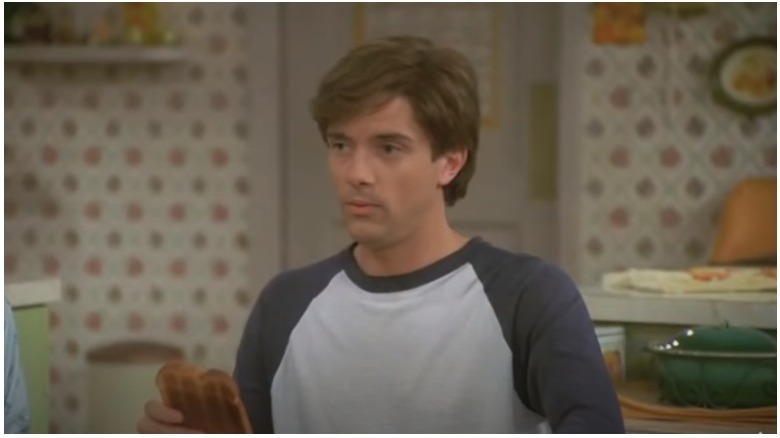 According to Entertainment Weekly, there is a dark fan theory floating around the internet about a Season 4 episode of “That 70s Show.” In the episode, Eric and the gang are set to head to their prom. Of course, Eric’s date is his longtime love Donna, but he was unable to attend the prom with her because she had to work her job at the radio station.

During the prom, the students are told that there is a tornado warning and to take precautions to keep safe. However, Eric wants to be with his girlfriend and rushes off to the radio station to pick up Donna and ensure her safety. Later in the episode, there is a scene where a news announcer can be heard saying “a local teen is in critical condition.”

This has prompted some fans to believe that Eric may have gotten badly injured when he went into the storm to find Donna. Instead of making it out unscathed, Eric would be at the hospital in a coma. The rest of the series would simply be Eric’s coma dream, according to the theory. Later, when actor Topher Grace leaves the series, fans theorize that Eric finally lets go and sees his friends and family living their lives without him. When he returns in the finale, it’s like Eric saying a final goodbye to his loved ones before dying. While the theory is an interesting one, it likely isn’t true. However, the sitcom may deserve a re-watch with this new perspective in mind.

Chan, Eric, fan, theory, This, will
You may also like: