As fans await the debut of the newest and likely the most emotional final season of NBC’s This Is Us, they continue to debate the series strengths and weaknesses on social media. Recently, users of a popular Reddit thread that features commentary by fans regarding the series claimed that the show was “toxic” when it came to depicting motherhood. They referenced instances where Rebecca (Mandy Moore) didn’t perform her job to the best of her abilities and explored other characters they also believe failed their children. 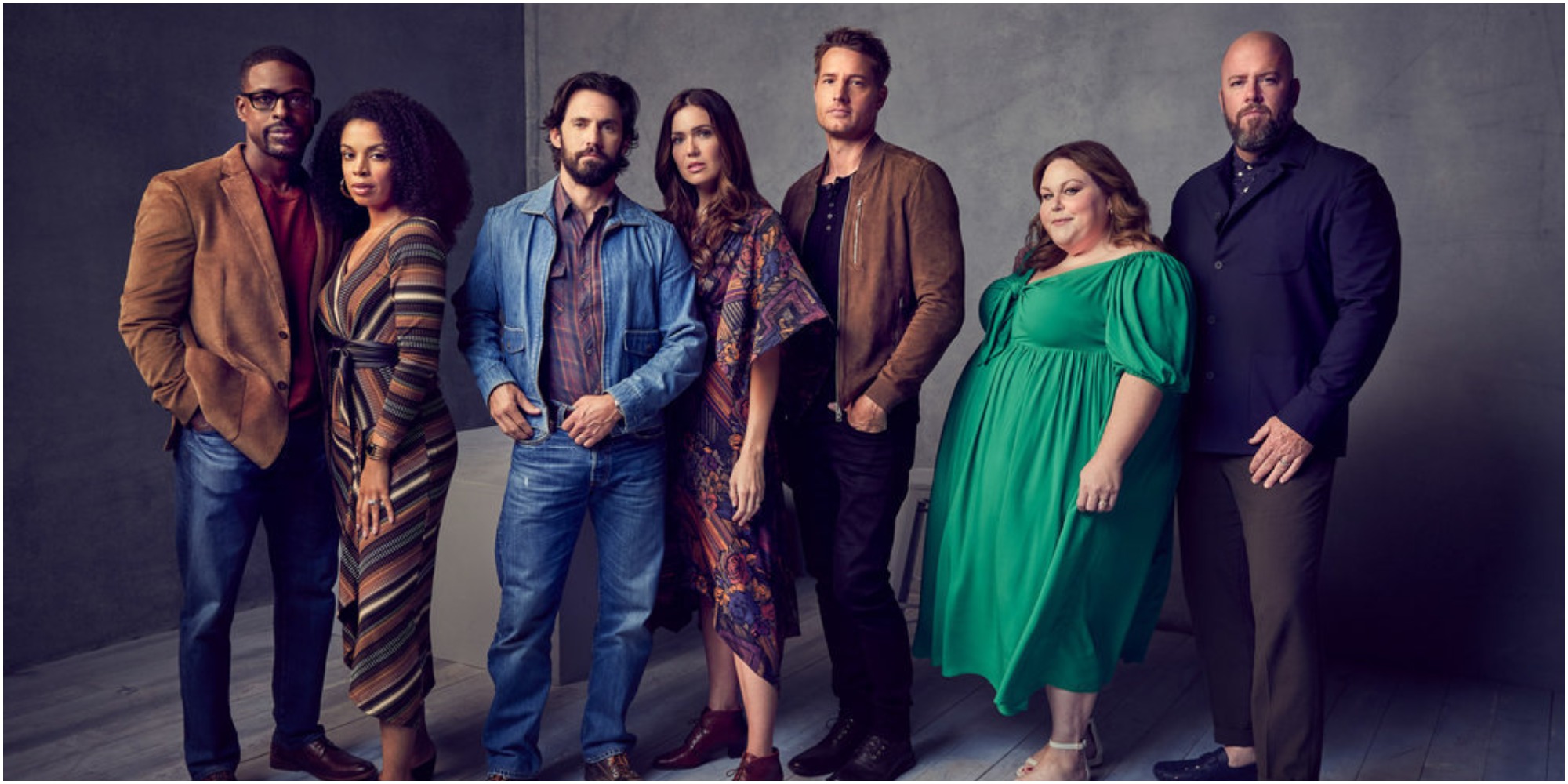 ‘This Is Us’ follows the story of the Pearson family

This Is Us chronicles the lives of the Pearson clan, headed by Rebecca and Jack (Milo Ventimiglia).

Throughout five seasons, through flashbacks and present-day events, their family’s story has been told in a meaningful way. Hardships are discussed, life lessons learned, and most of all, a family bond between the main characters, their spouses, and significant others has been renewed time and again.

As the show heads into its final season, Rebecca and her brood are coming to terms that her mental decline is gaining momentum by the day. In an interview with TV Line, Moore claimed Rebecca had “a lot of loose ends to tie up” before the show takes its final bow.

Why do fans believe the show depicts motherhood in a ‘toxic’ manner?

In a Reddit thread dedicated to the series, fans expressed their feelings regarding one topic they agree to disagree on. They appear split in a post titled “Why is Rebecca the bad guy all the time on the show?”

One fan explained their take on the lead female character.

“Rebecca raised three kids as a full-time mom and wife. She was always sweet, was always there for Kate (Chrissy Metz), endured Kevin (Justin Hartley)‘s chaotic lifestyle, gave Randall (Sterling K. Brown) everything she had. I think Rebecca was more than just an amazing mom. I think she was a saint,” began one fan.

They claimed, “However, this show is a bit toxic when it describes mother’s image. Every mom in this show is bad somehow. Beth’s mom is too stubborn; Beth is too cold; Rebecca is never enough for some reason; Rebecca’s mom is racist and snob, Jack’s mom is a helpless burden, Deja’s mom is downright toxic. Writers of this show have some mother issues!”

In a subsequent series of comments posted to the thread, fans appeared split on this topic.

“If this show has taught us anything is that there’s no such thing as ‘the bad guy’ or one toxic person. We are all flawed human beings doing what we think is best given the circumstances. Rebecca isn’t perfect, and she made many mistakes trying to get it right. And those mistakes had consequences,” one viewer wrote.

“Jack inadvertently made her the bad guy. He let her take care of all the discipline and did fun stuff. You see this in S1E2 when Rebecca encourages Kate to eat a healthy breakfast, and Jack hands her some fruit loops. Then Jack died and was put on a pedestal for it. Meanwhile, Rebecca is still alive to resent. I highly agree; Rebecca wasn’t perfect, but she was a great mother considering the hand she was dealt,” penned a second fan.

“I think a recurring theme in the show is that you can easily hurt people, especially your children, without intending to or even really understanding it,” explained a third Reddit user.