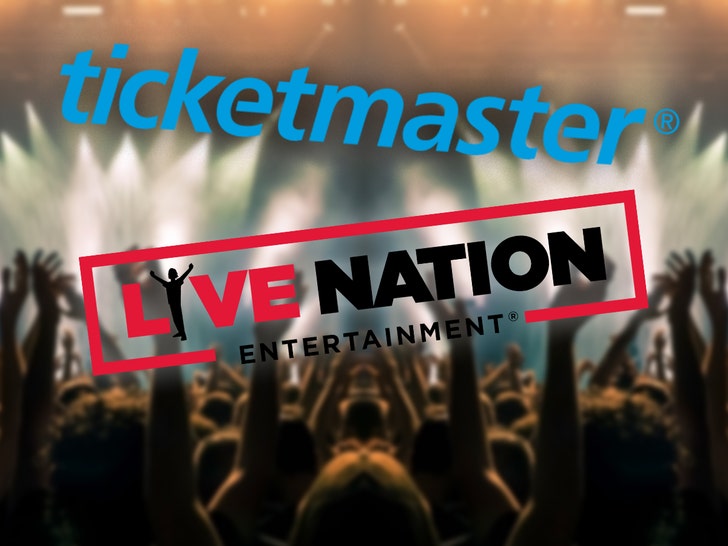 Ticketmaster pulled a fast one on concertgoers by retroactively changing its refund policy … so claims one of its customers in a new lawsuit.

Derek Hansen filed the class action suit claiming Ticketmaster, which is a division of Live Nation, had a policy stating customers get a refund on ticket purchases “if your event is postponed, rescheduled or canceled.”

But, according to docs, obtained by TMZ, Hansen says Ticketmaster retroactively revised its refund policy after the coronavirus outbreak forced the cancellation or postponement of most large events and public gatherings. The policy now states it’ll only allow for refunds for canceled events … which, according to the lawsuit, excludes postponed or rescheduled ones even if those delays are indefinite.

That’s a problem, Hansen says, because Live Nation’s president recently predicted live events will not occur again until fall 2021 at the earliest. And, in the meantime, customers like Hansen say they have to eat the money, which could be used for more important things.

Hansen claims he bought 2 tickets in February to see a Rage Against the Machine concert in Oakland originally scheduled for April. He says he unloaded almost $600 for them … and now he’s looking for a refund because the show’s been indefinitely postponed.

According to the suit, the potential damages are in excess of $5 million. An EDM festival is facing a similar lawsuit as is United Airlines, to name a few. We’ve reached out to Live Nation and Ticketmaster, so far no word back.