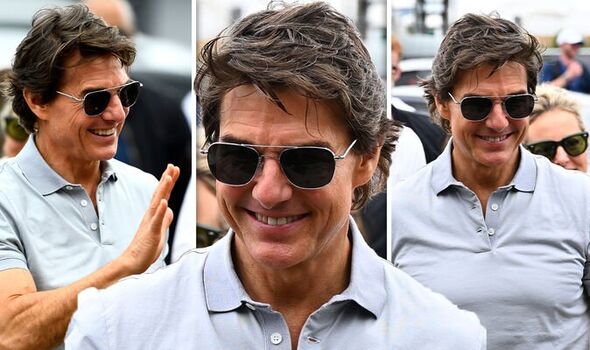 Tom Cruise, 60, was pictured today looking very youthful as he celebrated his milestone birthday at Silverstone.

Tom Cruise, 60, was pictured today looking very youthful as he celebrated his milestone birthday at Silverstone.

He accessorised with his signature black shades and a silver watch.

Tom has been busy in London this weekend, as he enjoyed Adele’s concert in Hyde Park with fellow A-listers on Friday. 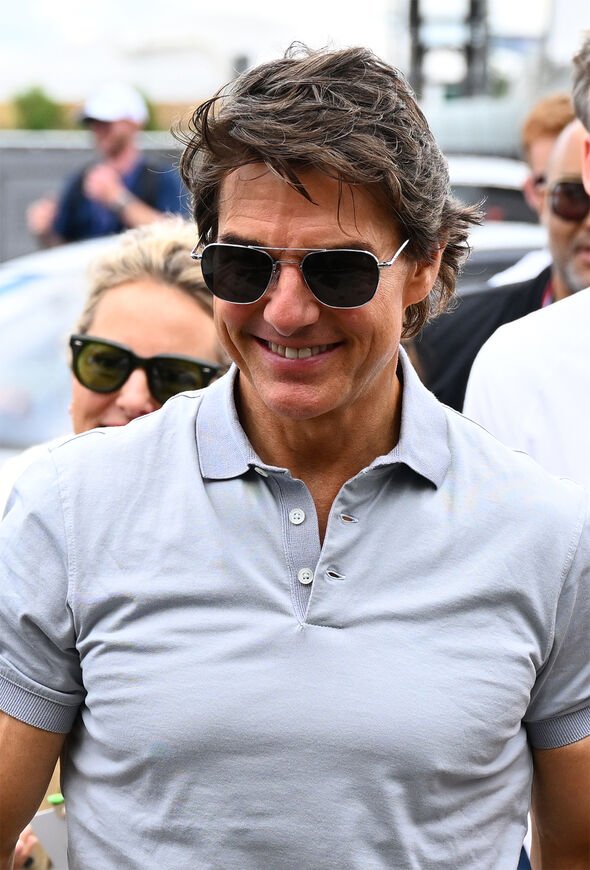 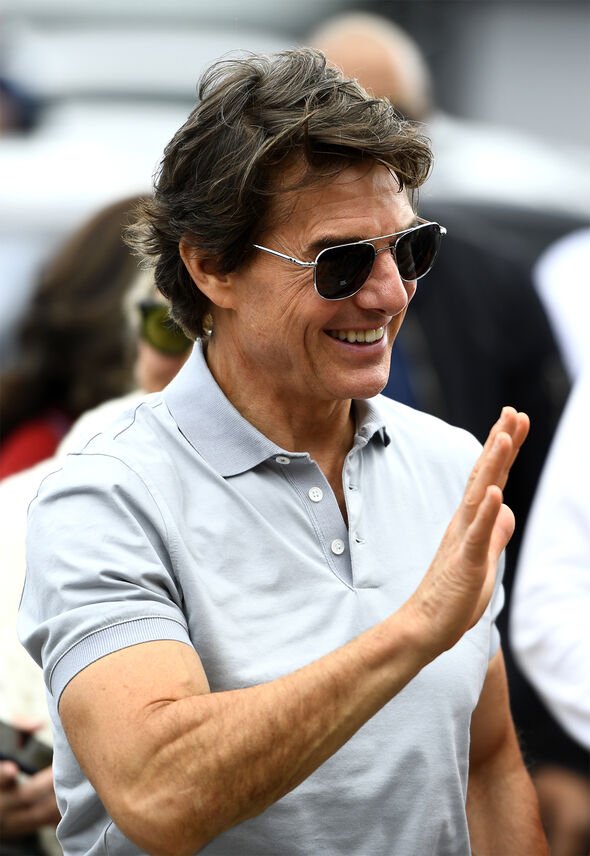 Tom waved to all his fans

He cut a casual figure 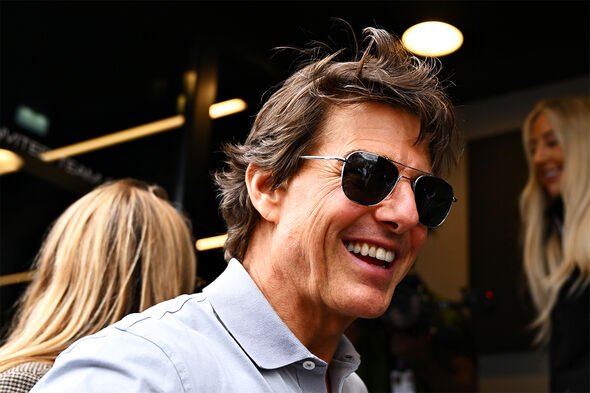 Tom attended the races with his assistant 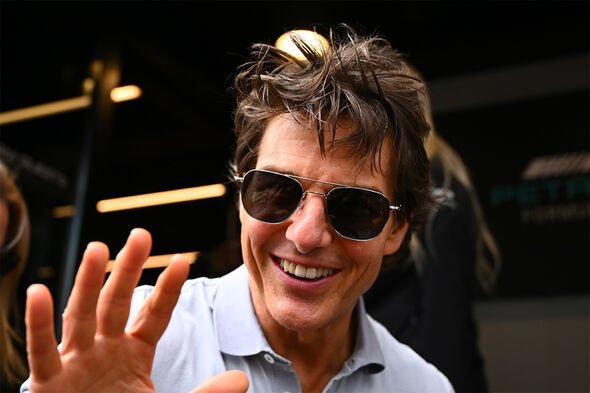 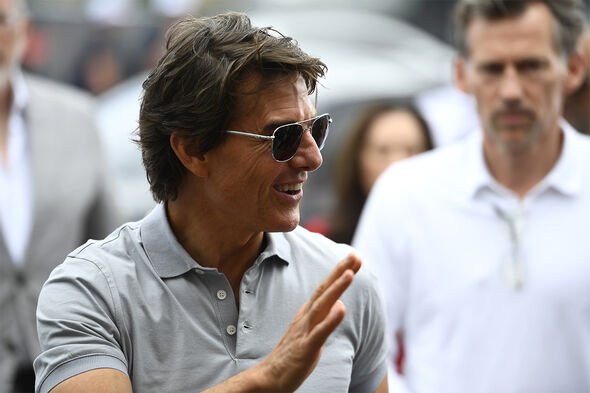 The actor has just finished the promotional tour for Top Gun: Maverick 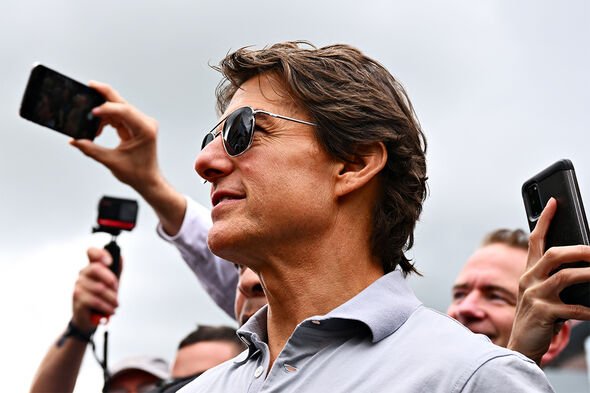 Tom, 60, marked his milestone birthday at the races

He was joined by his personal assistant 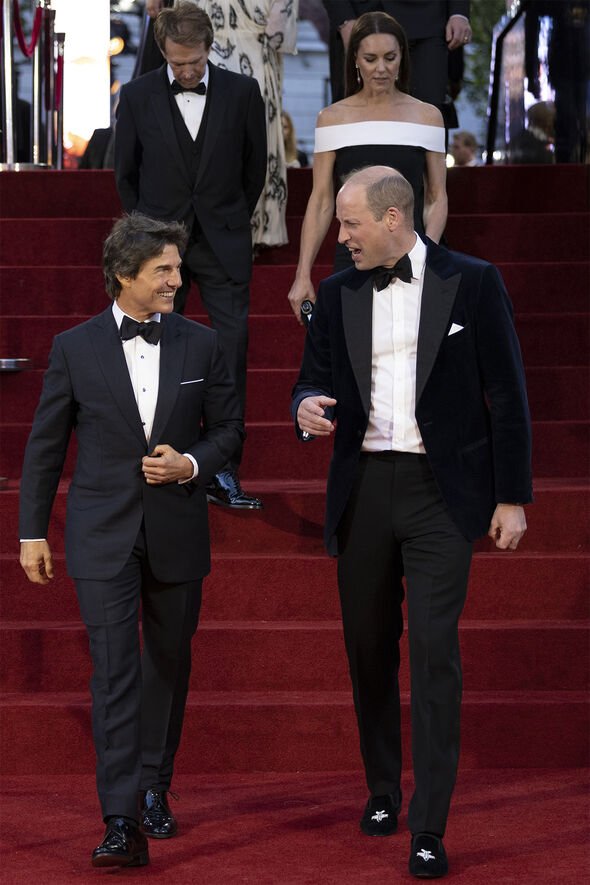