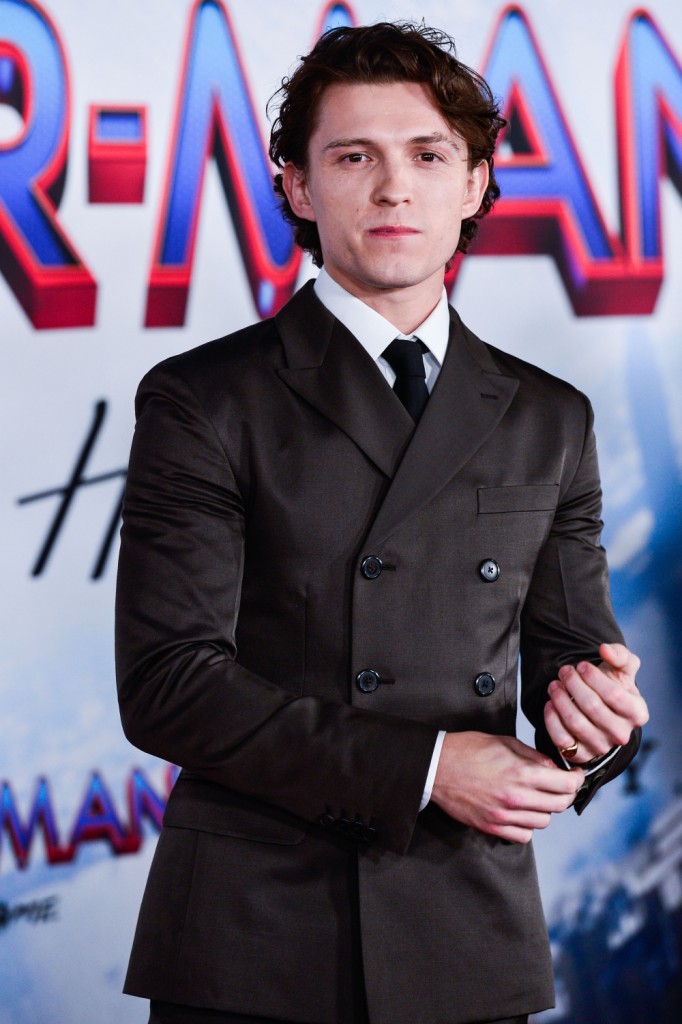 Speculating who will be the next James Bond is one of the gossip world’s favorite pastimes. The current faves seem to be Idris Elba, Henry Cavill and Oya’s boo, Regé-Jean Page (at least per Variety). But hear me out: what about Tom Holland? And not just any James Bond – JB: the Origin Story. According to Tom, he pitched this very idea to Sony after Spider-Man: Far From Home with himself playing James. Sony took the meeting, but it didn’t go much further than that. Mainly because the Bond Estate wasn’t into it.

The search for the next James Bond following Daniel Craig’s exit after “No Time to Die” will begin later this year, but it turns out “Spider-Man” actor Tom Holland already tried to pitch where 007 should go next. Speaking to Total Film magazine ahead of the release of Sony’s video game adaptation “Uncharted,” Holland revealed he pitched the studio on a James Bond origin story movie in which the world’s most famous spy would be a young man just starting out in the world of high-stakes espionage.

“I had a meeting, after or during ‘Spider-Man 2’ [‘Spider Man: Far From Home’], with Sony to pitch this idea of a young Bond film that I’d come up with,” Holland said. “It was the origin story of James Bond. It didn’t really make sense. It didn’t work. It was the dream of a young kid, and I don’t think the Bond estate [was] particularly interested.”

Holland’s failed James Bond pitch did not entirely bomb. According to the actor, his interest in doing an origin story for a popular franchise character is part of what nudged Sony in the direction of adapting the blockbuster video game series “Uncharted.”

As Holland explained, “The idea of a young Bond film sparked this idea, in turn, that you could do a Nathan Drake story as an origin story, rather than as an addition to the games. And that opened a conversation.

That’s weird, it didn’t make sense or work and the studio passed on it? Huh. I love Tom for this. I love that he admitted he pitched this and that not only was he ill-prepared, that he was completely shot down. I also love it because I think he understands that very few people, myself included, see him for Bond. Like, the only way Tom would ever get 007 status is if he wrote, produced and distributed his own movie. And I still doubt he’d get the Bond Estate to sign off on it. Plus, if the film he pitched was Bond’s start in espionage, it’s still too close to Daniel Craig’s Casino Royale. Maybe Tom should make a true origin story, back to Bond’s childhood. Something like Jimmy was a real bird lover until one day, the Blofelds’ jerky son shot Jimmy’s favorite Boreal Chickadee with a bb gun, which made the Galores’ infant daughter cry. Jimmy vowed from that day forward he would comfort young women and rid this planet of mean boys. OMG – call me Tom, I can totally write this with you.

I don’t think Tom will be in the Bond discussion for some time, if ever. I do think he could play a Bond villain and it would be amazing for him to play against type. However, I doubt Sony or Marvel is interested in their Spider-Man playing a high-profile villain until his contract is truly up. But he could play a charming businessman made of pure evil, like Toby Stephens’ Gustav Graves character (without the complicated DNA swapping backstory).

And now I have planted in your minds the image of Regé-Jean’s Bond swapping eloquent barbs with a dashing Tom on the Champs-Elysée before something blows up. You’re welcome. 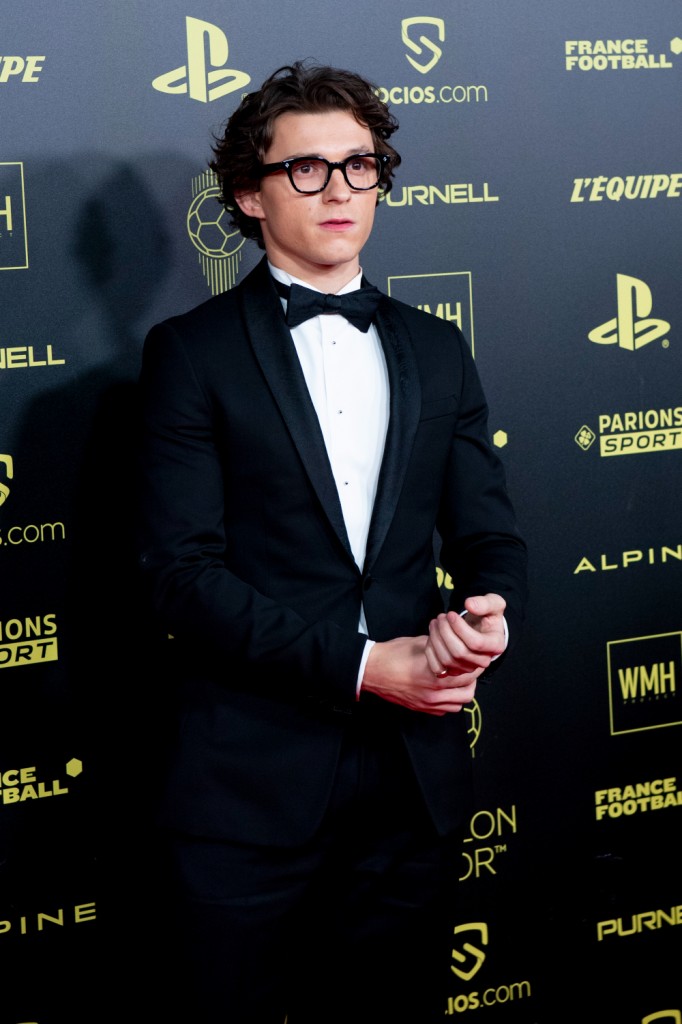 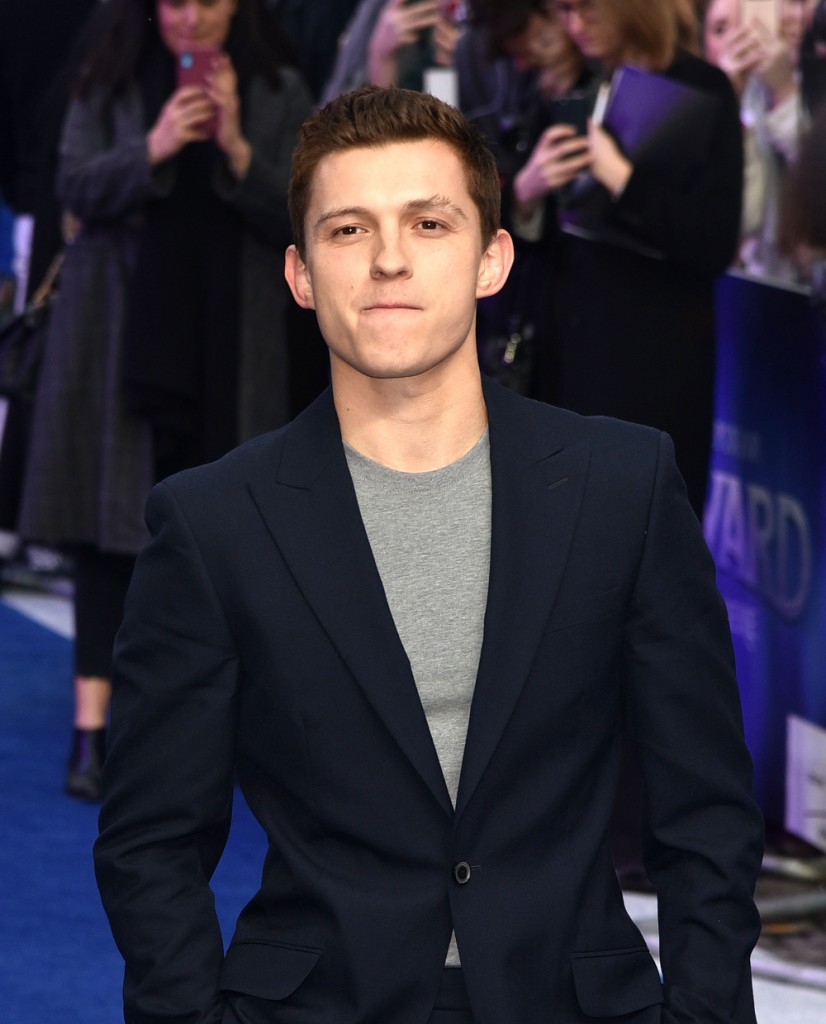 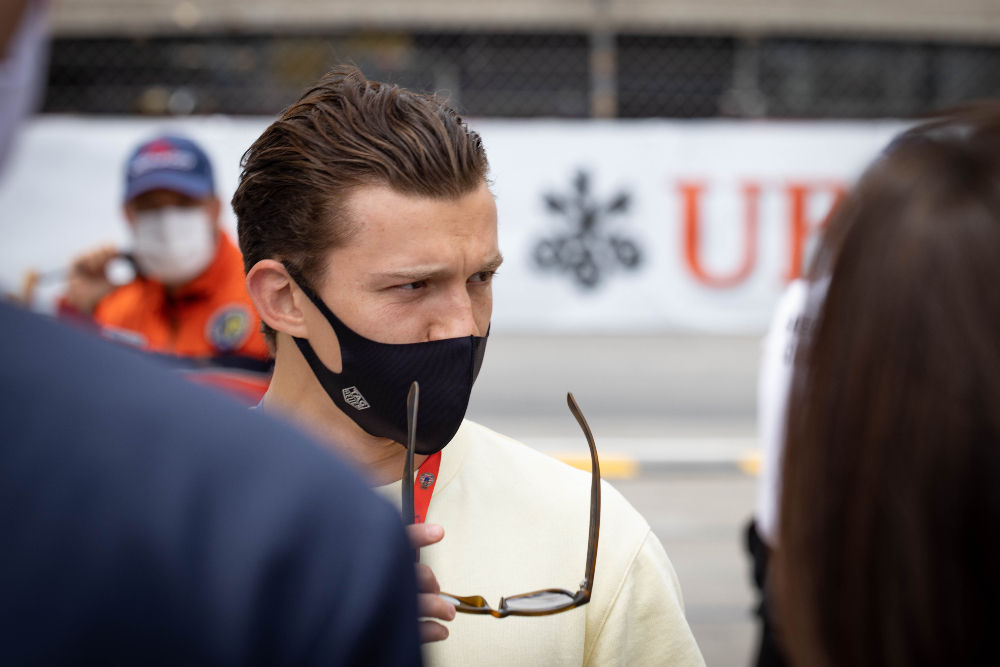