Last week, we heard that Tom Holland has been signed on for three more Spider-Man movies. It seems as though there may be some more depth to that arrangement, which we will discuss below. However, it also looks like Tom will continue to branch out, as he has been, by working on different types of projects. It was just confirmed that Tom will star as Fred Astaire in a biopoc on the hoofer from Sony. Since Tom hasn’t even seen the script at this point, there’s little to know about the project. Even with the precious few facts we have, it’s off to a good start

Tom Holland will soon be dancing in a Hollywood icon’s shoes.

While speaking with the Associated Press at an event on Sunday evening for his upcoming film, Spider-Man: No Way Home — which is set to premiere in theaters on Dec. 17 — the 25-year-old actor noted that he will star as Fred Astaire in an upcoming biopic for Sony.

“The script came in a week ago,” Holland told the publication. “I haven’t read it yet, they haven’t given it to me.”

Holland’s revelation came after Spider-Man producer and former Sony chief Amy Pascal detailed to GQ that she wanted the actor to star in the role. “There are very few actors working now who are versatile in the way that he is,” she told the magazine last month. “And he’s the hardest-working person that I know.”

“She FaceTimed me earlier. I was in the bath,” Holland added to the AP of Pascal, 63, with a laugh. “And we had a lovely FaceTime, but I will be playing Fred Astaire.”

I can believe Tom as Astaire. He has the grace and agility to pull it off. The look isn’t quite right, but I think if Tom can get Astaire’s manner down – his essence – I can overlook the facial disparities. Astaire started his career at a very early age and lived into his 80s, so it’ll be interesting to see how much of his life they cover. I wonder if they will “old” Tom up with makeup and prosthetics? Astaire looked amazing right up until the end. And because Tom can dance, we know that will be a huge part of the movie. That, of course, is what I am looking forward to. I’ll admit, the reason I’m not jumping up and down is because Fred Astaire famously forbade his life ever being made into a movie. He had it written into his will. So how did this come about? I guess whoever holds the rights was convinced by $$$ony this was worth it. At least they cast the right guy to do him justice.

Until we hear more about the Astaire project, we still have the Spider-Man projects to keep us in Tom. Tom’s recent comments about the Sony/Marvel deal are interesting because he’s not confirming that he’s fronting those films. He said he’s connected to them, but it will be whatever’s best for the role. So maybe he becomes the ‘Iron Man’ to the next Spider Man or Woman or maybe he’s in the suit himself, it’s whatever the story needs. That makes me feel better. As long as there’s a natural evolution of his character and it doesn’t just feel like they’re wringing the towel dry just because we all love Tom so much. Speaking of, Kaiser mentioned Tom on Graham Norton where he was as entertaining as always. He also told a great story about a cab driver slapping him with a major backhanded compliment right before he walked into his final audition for Spider-Man while he was there as well. It’s really funny.

And since I know this will come up because we are talking about Tom and dancing, here you go, my loves: 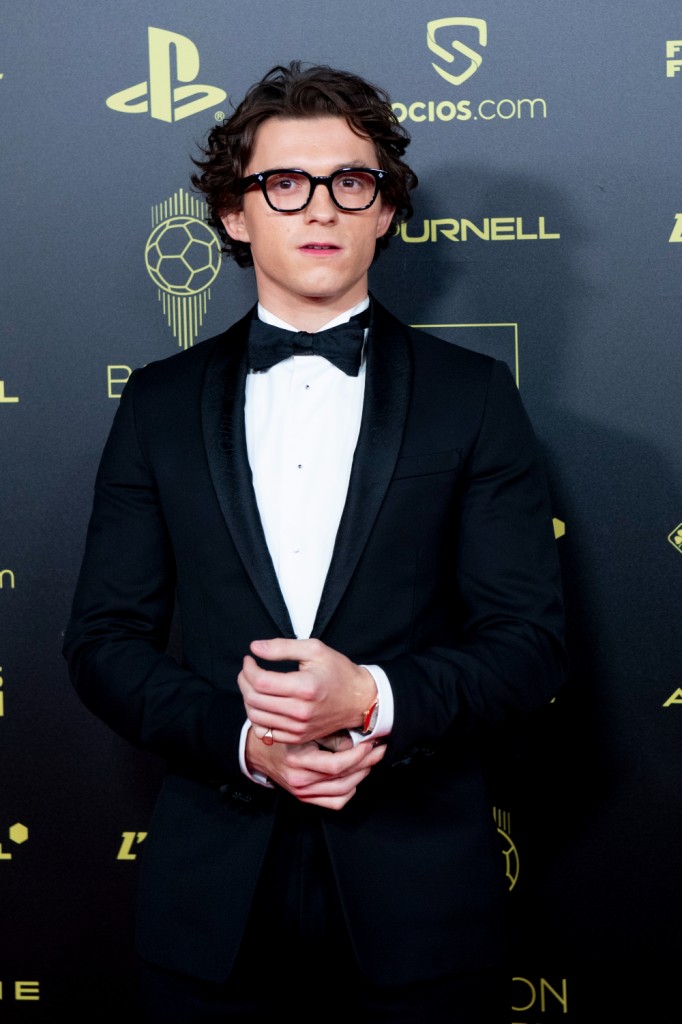 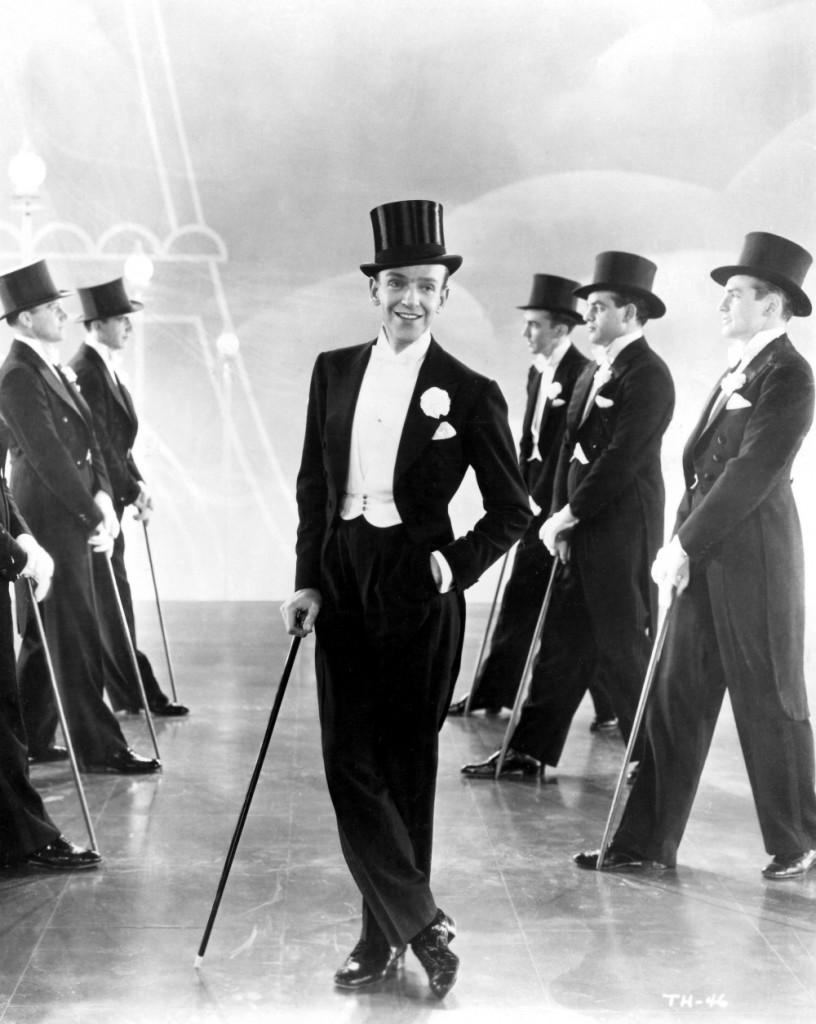