Sir Tom Jones has revealed that Prince Philip had apologised for a comment he once made to the Delilah hitmaker. The encounter occurred after the Duke of Edinburgh had been quoted as saying that the legendary singer sounded like he “gargled with pebbles”.

The Voice UK judge has spoken candidly about the royal and said that, many years later, the Duke approached him at Buckingham Palace during an event in a bid to clear the air.

Tom admitted it was a moment that he and his late wife Linda Trenchard thought was “wonderful”.

Meeting at the Palace before an event for a wildlife foundation, Philip is claimed to have approached Tom to “explain himself”.

Speaking on SiriusXM’s This Is Happening with Mark Zito and Ryan Sampson, Tom said: “[Philip] said, ‘I was at a small businessman’s meeting. 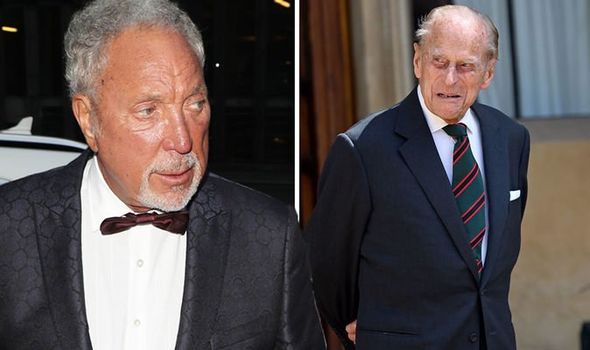 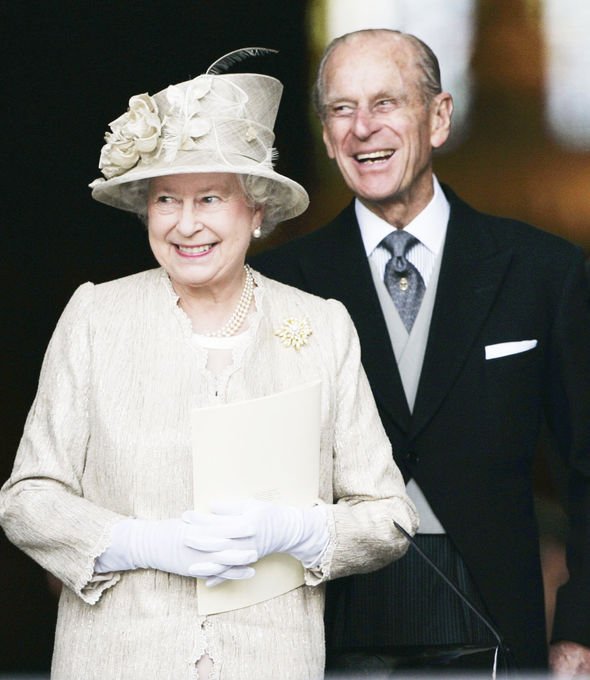 “And they were moaning about not being subsidized by the government enough for their businesses.’ And [Philip] said, ‘I used you as an example.'”

Tom continued: “He said, ‘Look, if a son of a Welsh coal miner from Pontypridd in South Wales can come to London, make a success of himself, what are you lot grumbling about?’ Right.

“And he said that ‘the man’s voice is so powerful, I’m sure he must gargle with pebbles.'”

The Voice UK judge added that Philip had explained that his comment was meant to be a “compliment”. 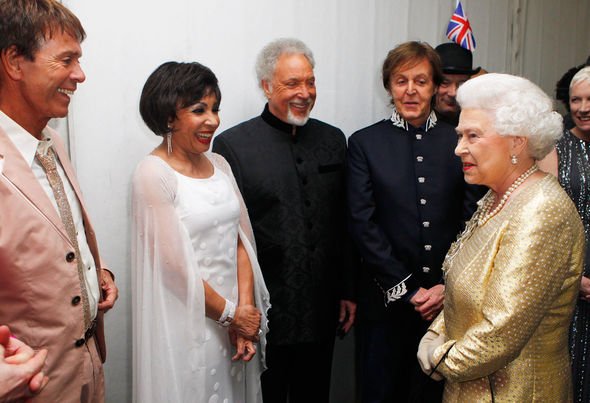 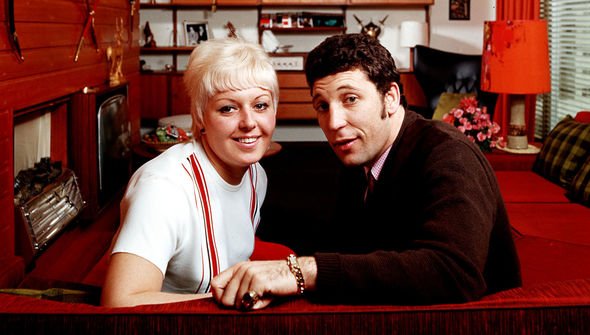 Tom went on: “He took the time to explain himself, which I thought was great. I mean, he didn’t have to do that.

“He could have just said, ‘well, it is what it is’, but no, no, [he] wanted to explain it. And I thought that was wonderful. And so did my wife.”

The couple, who met when they were just 12, were married for close to six decades until Linda sadly died in 2016, after a battle with lung cancer.

The Delilah hitmaker resided in the United States for over two decades with his family.

The Sex Bomb hitmaker has previously opened up about his wife’s decision to lead a solitary life after her battle with depression.

The couple who hailed from Pontypridd, Wales, fell in love and became parents at the age of 16, but in Linda’s later years she was increasingly reclusive.

She became house-bound living in their LA residence and had developed emphysema, amid cancer scares as well as a battle with depression – not to mention the claims of Tom’s affairs over the years – but she remained the “love of his life”.

“I’ve realised she’s had a depression since she was young,” Sir Tom told the Sunday Times Magazine in 2015.

He added: “Linda is the love of my life, and she still is, even though she doesn’t look like she did. I don’t look like I did either, but I try my best. She’s lost her spark.”

Meanwhile, Prince Philip was laid to rest at St George’s Chapel in Windsor over the weekend.

At the funeral service, the 30 members of the congregation wore face masks and socially distanced in line with Covid restrictions, with the Queen seated alone.

Also alone, Prince Harry sat on the opposite side of the aisle to his brother Prince William and sister-in-law Kate.

Prince Harry’s wife, Meghan, who is pregnant with their second child, did not attend the funeral on the advice of her doctor and instead stayed at their home in California.