Follow
Home » Celebrities » Travis Barker & His Kids Will Star On Hulu's Version Of Keeping Up With The Kardashians!

Travis Barker & His Kids Will Star On Hulu's Version Of Keeping Up With The Kardashians!

Travis Barker and his children, 17-year-old son Landon Barker and 15-year-old daughter Alabama Barker, will reportedly have significant parts in the upcoming new KarJenner show that is being filmed for Hulu, according to reports.

Multiple sources confirmed as much to Us Weekly on Thursday, claiming Travis and the kids “will be part of the new project.” It’s unclear exactly how much they’d be featured, though we can imagine that if the new Hulu show is anything like the old Keeping Up with the Kardashians, the trio should get nice guest-feature roles whenever a Kourtney Kardashian story line pops up.

More interesting to watch, though, will be what happens off air and behind the scenes because of all this. An insider notes that Travis’ ex-wife Shanna Moakler is feeling the strain, explaining things haven’t been super-smooth for the model and her two teenage children ever since filming for the Hulu series started:

“They definitely have a strained relationship and it’s because of the Kardashians.”

Of course, we’ve previously surmised that Shanna’s issues with her children go far deeper than the Poosh founder’s arrival on the scene, but still, the reality TV cameras can’t be helping things!

Barker-Moakler drama aside, we’re still very much looking forward to seeing what the KarJenner fam’s Hulu project will look like in the first place. We know they’ve signed a multi-year deal with the streaming service, of course, and the new show will represent some kind of carry-over from what was on cable, but where will things go from here? After all, Kourt actually quit the E! series at one point because of its “toxic environment.”

KarJenner fans may remember that momager extraordinaire Kris Jenner opened up a bit about that during a presentation at Disney Upfronts last month, telling the media:

“This is the next chapter. In the new show, you’ll see us evolving as a family, fans want us to be who we are and since moment one, they’ve been emotionally invested in our show just like we are. The fans will love seeing us continue the journey. I can’t say much about what’s coming but spoiler, we’re going to look fabulous and everyone’s going to watch.”

Girl. We already know y’all are going to look fabulous! That’s to be expected!

But “evolving as a family” how?! Maybe the next generation of younger kids will start seeing more air time and taking over the empire?! Will North West lead the way with her own “Kim there’s people that are dying” moment??? Only time will tell!

What do U think of the new KUWTK, Perezcious readers?! And what about Travis and his kids jumping in to film?? Is that a good idea?! Sound OFF with your opinions on all this down in the comments (below)! 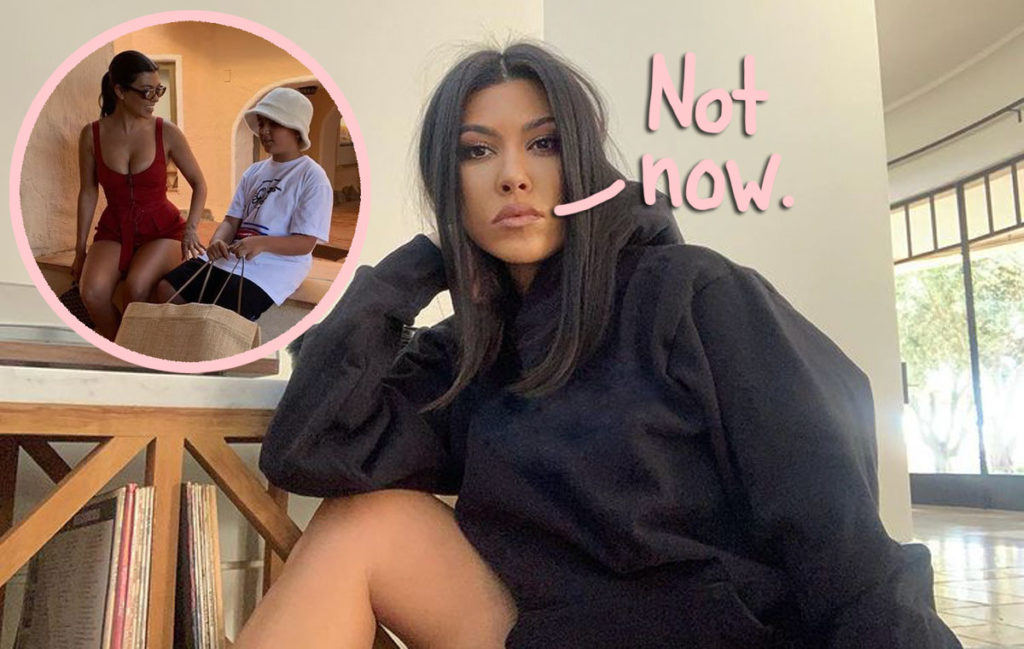 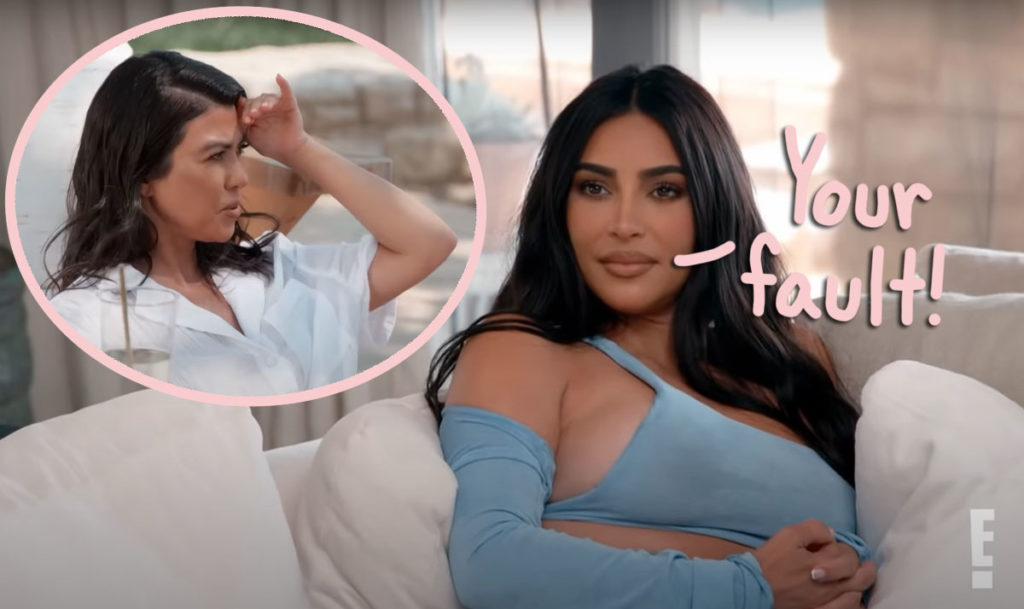 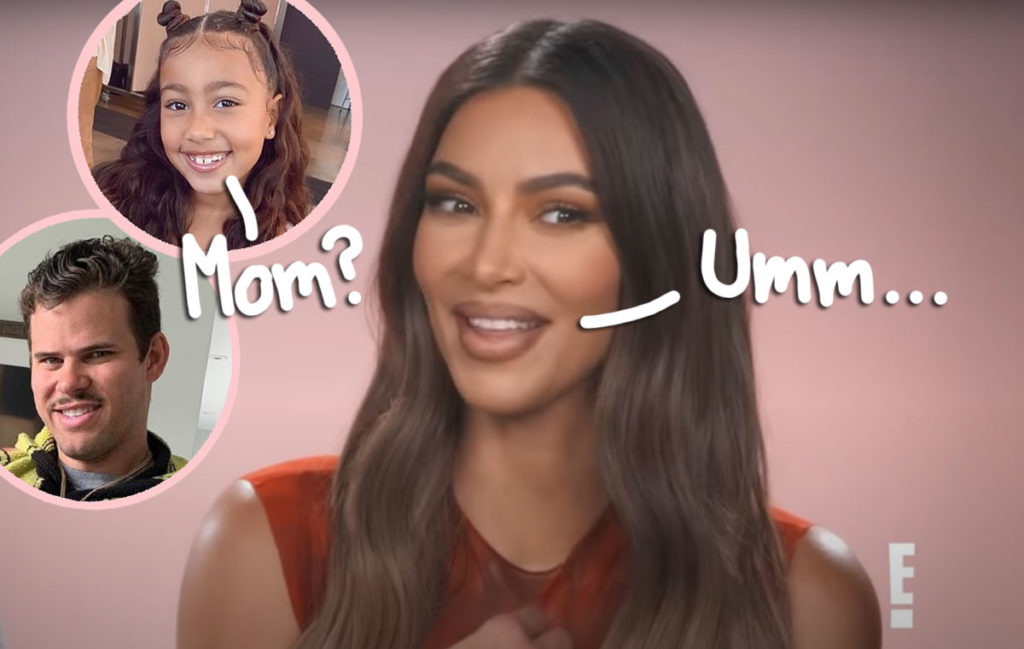 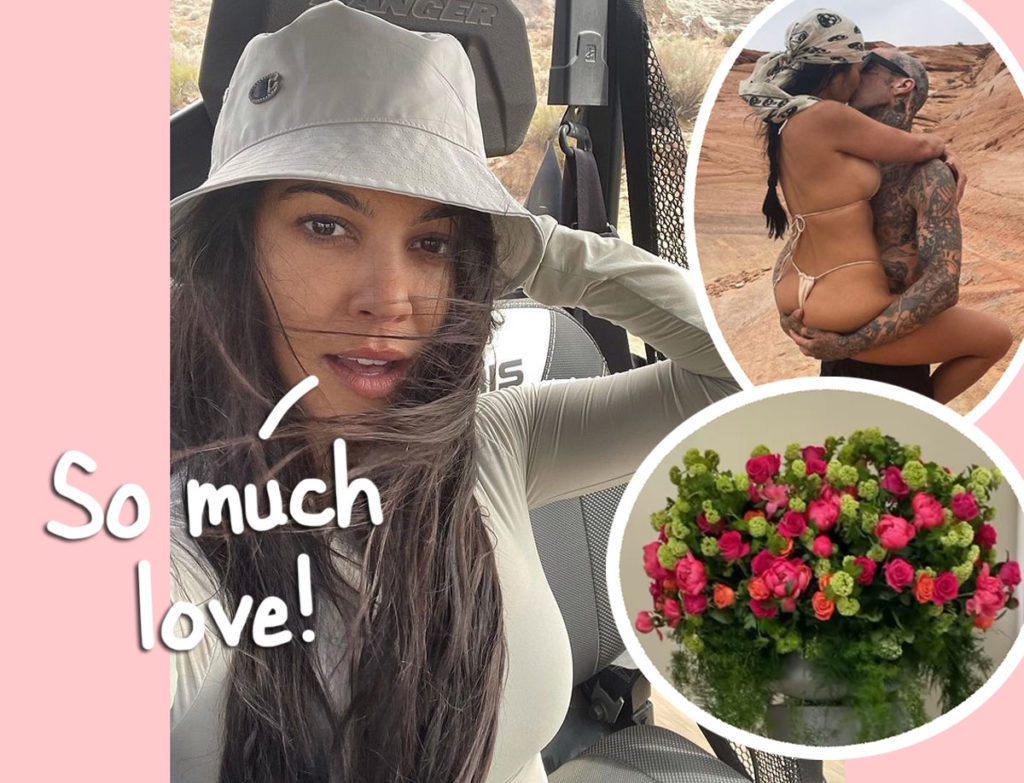