Two men accused of using bear spray on the U.S. Capitol Police officer who died have been arrested and charged with assault … but it’s not clear if they killed him.

Federal authorities say Julian Khater and George Tanios carried out the bear spray attack on officer Brian Sicknick. They got busted Sunday, TMZ confirmed, some 2 months after the storming of the Capitol. 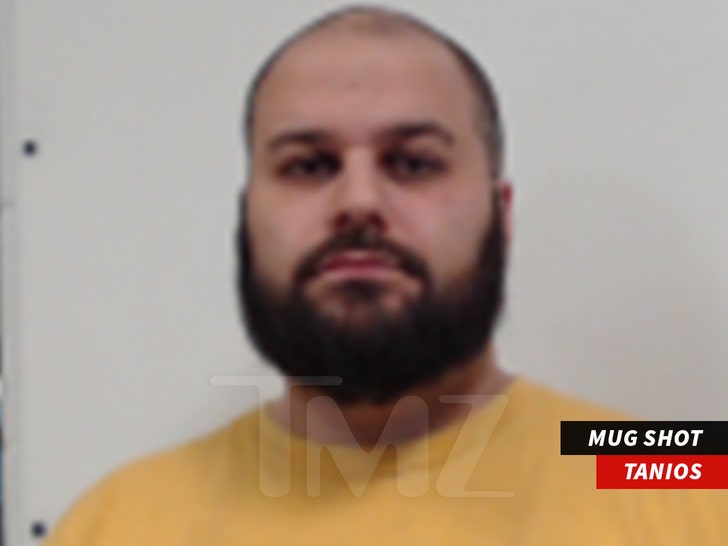 Sicknick died the night after the Jan. 6 riot, and while Capitol Police say he died from injuries sustained while on duty, the feds say they haven’t determined if the alleged bear spray attack played a role in his death.

The feds say video shows Khater asking for a canister of bear spray from Tanios before spraying Sicknick and 2 other police in the face.

Khater and Tanios are charged with assault with a deadly weapon, civil disorder and obstruction of congressional proceeding. They are NOT charged with homicide, as there is still no official cause of death for Sicknick.

Sicknick became only the 5th private citizen to lie in honor at the Capitol last month, when President Biden and other dignitaries came to pay their respects.