Better luck next time! Mila Kunis explained how she told her husband, Ashton Kutcher, not to invest in companies like Uber and Bitcoin — only to be proven very wrong.

“This happens nightly. The sad part is it happens probably too often,” Kunis, 37, shared during an appearance on The Late Show With Stephen Colbert on Thursday, April 29. “The best part about him is he’s really smart about including me in everything and making sure I’m aware of everything that’s happening. He’s also really smart at knowing sometimes you shouldn’t listen to your wife.” 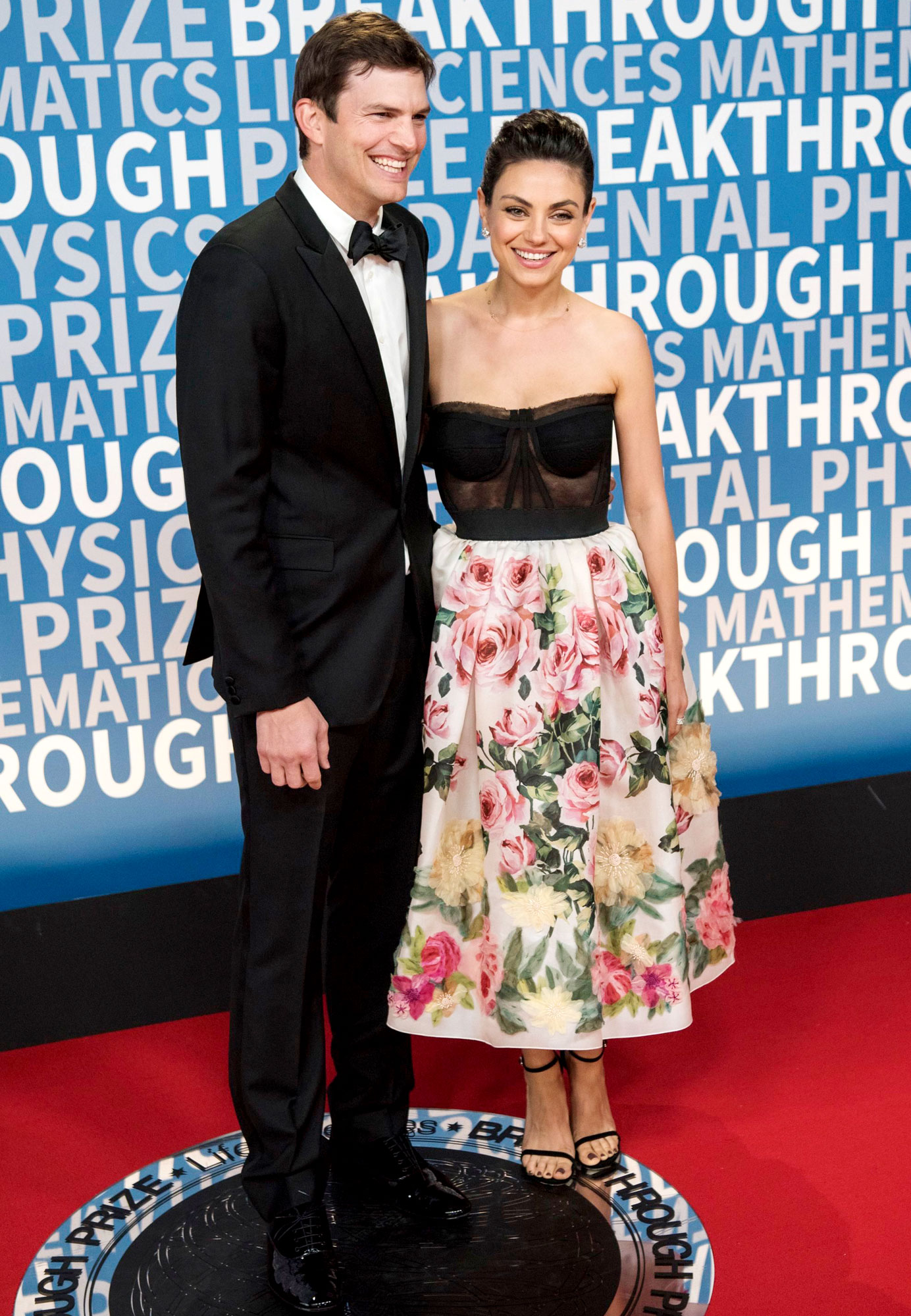 The actress shared how even though she believes she has “really good gut instincts,” it is actually Kutcher, 43, who successfully identifies what is worth investing in.

“He’ll bring me companies and be like, ‘Here’s a company we’re thinking of investing in,’” the Bad Moms star said while recalling some of his successful choices early on in their relationship.

“My dad in real life is a cab driver — was a cab driver, he’s retired now — so I grew up on tips from a cab driver,” Kunis said. “So [Kutcher’s] like, ‘There’s this company. It’s kind of like a cab company, but anybody can drive a cab. I was like, ‘That’s the worst idea ever. Why? What?’”

She continued: “And he was like, ‘Let me get you this thing. It’s called Uber. Let me just order it for you. You can test it out.’ And I was like, ‘You’re going to put me in a car with a stranger? What is wrong with you?’ I was furious at him.”

The Black Swan star revealed that Uber and Bitcoin were just a few of the several companies that went on to find success after she vetoed them. The Two and a Half Men alum has invested in Airbnb, Spotify, SoundCloud and even in NextDoor. 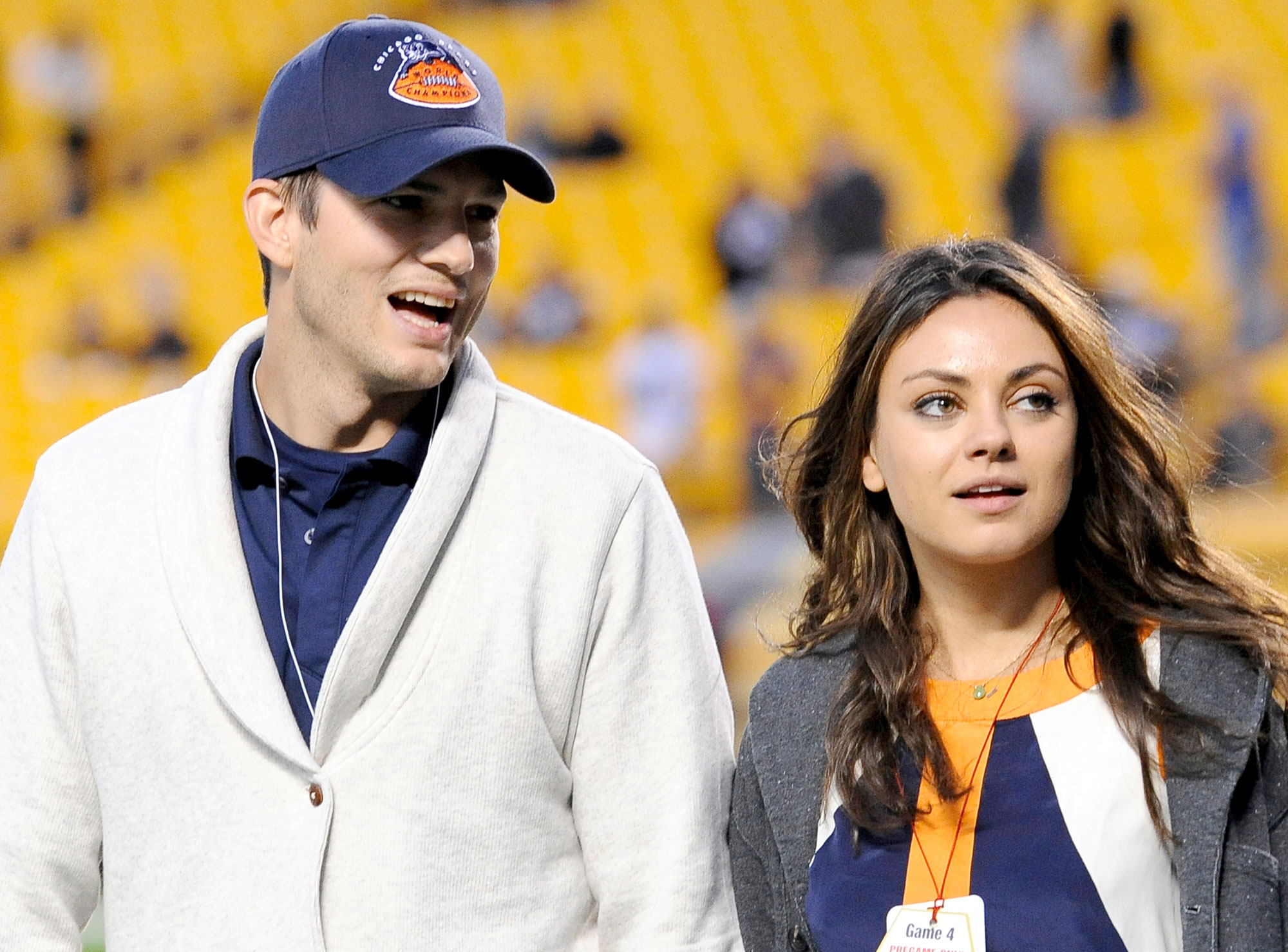 “My husband’s really smart … There’s companies all the time that he’ll talk about that to me seem so ludicrous,” she said. “Why would I want to sleep on someone’s couch and pay for it? It’s ludicrous and yet here we are. I Airbnb everything, I Uber everywhere, and I use cryptocurrency. So guess what? I’ve never been happier to be wrong.”

The Ukraine native may not be giving the Just Married star investing advice any time soon, but she has previously shared what advice she has taken from her husband.

Bitcoin, Kunis, Mila, Once, Uber
You may also like: