Ulrika Jonsson, 55, has taken to Instagram for a bit of light humour amid as the Queen’s funeral was televised. Ulrika posted pictures of her puppy behaving “disrespectfully” during footage of the event.

The presenter could be seen holding onto her puppy as the English bulldog stretched out backward while sitting on Ulrika’s knee.

In an earlier story post about her dog, she wrote about how her dog was “watching” the funeral.

“Also… Being a tiny bit disrespectful,” she later added. 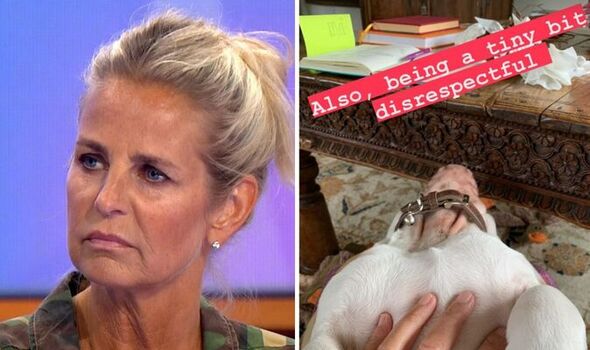 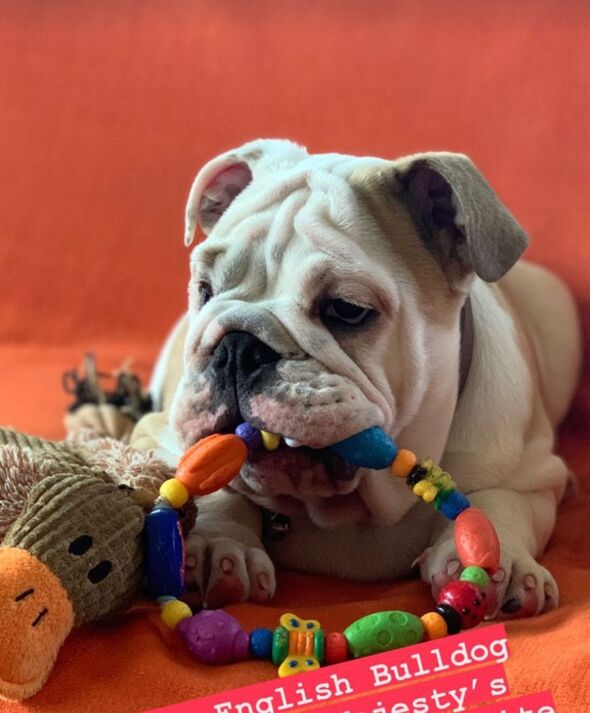 The star then shifted to footage of bagpipe players at the funeral event day.

She wrote in the caption to the story post: “The pipers got me crying.”

The TV presenter has been a fervent supporter of the Queen and the Royal Family.

She even defended the monarchy earlier this week after Succession writer Jesse Armstrong took a swipe at the newly appointed King Charles III. 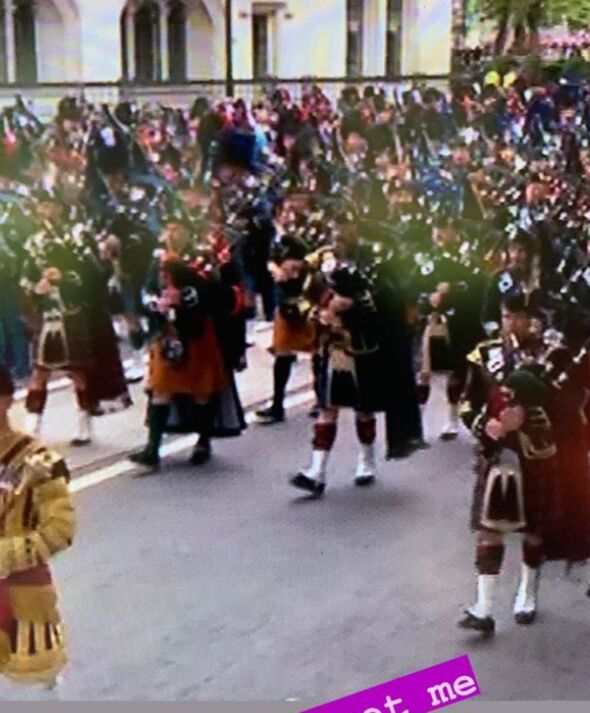 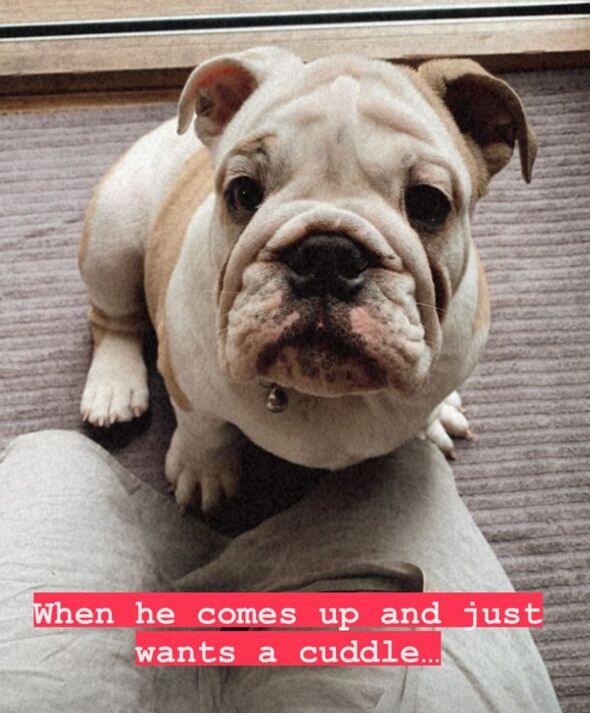 After the show won Best Drama Series at the Emmy 2022 Awards, the writer addressed the crowds.

He said: “Big week for Succession. New king in the UK this week for us.

“Evidently, a little more voting involved in our winning than Prince Charles.”

His words were slammed on social media by viewers, with many branding him disrespectful.

Now, Ulrika has shared her thoughts about the frowned upon moment.

The ex Gladiators host began by saying she had “grown increasingly bored and frustrated” with people sharing their “political thoughts and beliefs” at big events.

She went on to say: “I don’t much care for your opinion on the monarchy, Mr Armstrong.

“A woman, grandmother and great-grandmother has just passed away. Many people are mourning.”

The 55-year-old added that while some may not be as sad as others about the monarch’s death, it is still “a great loss”.

“There is a time and a place for protests and statement-making.

“A time for objection and for having your opinion aired. This wasn’t it,” she wrote in The Sun.