A UNLV student tragically passed away just days after taking part in a charity boxing event for his fraternity … and now the incident is under investigation.

20-year-old Nathan Valencia — a member of the Sigma Alpha Epsilon fraternity — was part of the main event for the Kappa Sigma-hosted “Fight Night” on November 19 … when he collapsed shortly after his match with a fellow student.

Valencia — who had no prior boxing experience — was taken to a nearby hospital with critical injuries … where he passed away four days later. 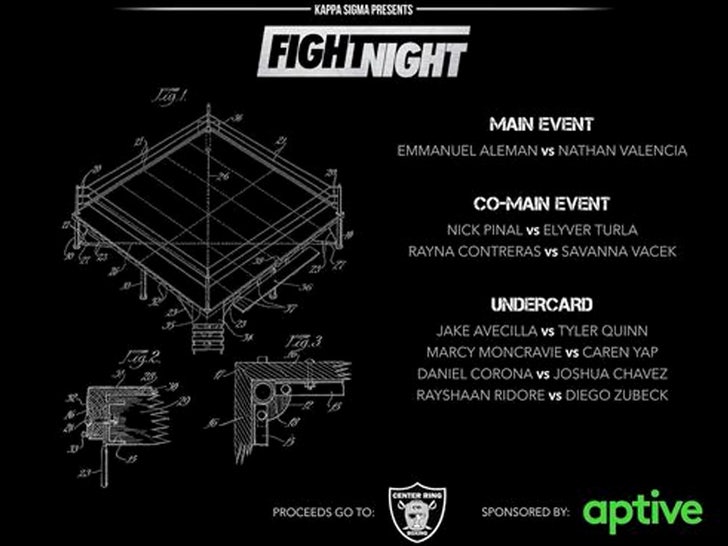 Valencia’s girlfriend told KTLV she had a “weird feeling” while attending the event … and said Nathan was visibly trying to get away from the other fighter to regain his breath.

UNLV President Keith Whitfield sent a letter to students after the tragedy … saying, “We are shocked and heartbroken as we mourn the loss of one of our own. Coping with the loss of life is always difficult, especially under these circumstances.”

“UNLV is committing all available resources to review the incident and determine how off-campus events like these can be as safe as possible.”

Valencia was a junior studying kinesiology … and was described by peers as a loving and happy person.

The Las Vegas Metropolitan Police Department special investigation section launched a probe into the event. We also reached out to the Nevada State Athletic Commission for comment … so far, no word back.