In her new memoir, Valerie Bertinelli details the emotional moment when she said goodbye to ex-husband Eddie Van Halen, just before he died of cancer in 2020.

Valerie Bertinelli, 61, has opened up about her final moments with late ex-husband Eddie Van Halen. The iconic actress reveals in her forthcoming memoir, Enough Already: Learning to Love the Way I Am Today, out on January 18, that she and her son, Wolfgang Van Halen, 30, were by Eddie’s side in the hospital when he died of cancer on October 6, 2020. “‘I love you’ are the last words Ed says to Wolfie and me,” Valerie writes in her memoir, per excerpts obtained by People, “and they are the last words we say to him before he stops breathing.” 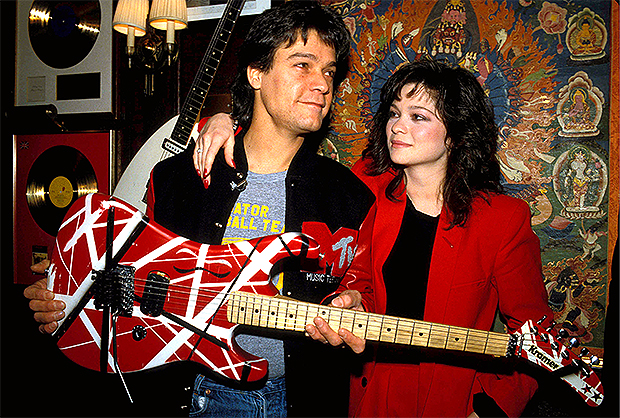 Eddie was 65 years old when he passed. He had been divorced from Valerie for over a decade at that point, and they both got remarried afterwards (Eddie to actress and publicist Janie Liszewski, Valerie to financial planner Tom Vitale). Regardless, the One Day at a Time actress continued to support her rockstar ex throughout his health struggles. While Eddie was dying, Valerie reportedly told the musician, “Maybe next time. Maybe next time, we’ll get it right,” according to the memoir excerpts.

Also, Valerie writes in her memoir that she held back from getting too close to Eddie while he was dying, since they were both remarried. “There is no chance we are going to get back together, but I do know if one of us were to open up, the other one would too, and I don’t want to get into that,” she says. The Hot in Cleveland alum also admits that she “can’t explain the feelings” she and Eddie had for each other. “Who really knows had he not died. I doubt it. I loved him more than I know how to explain and there’s nothing sexual about it. It was more than that. And Ed and I understood that.” 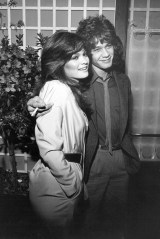 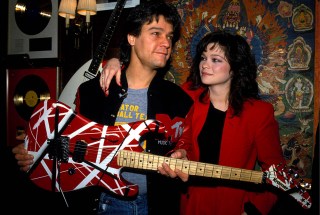 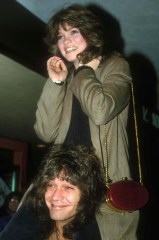 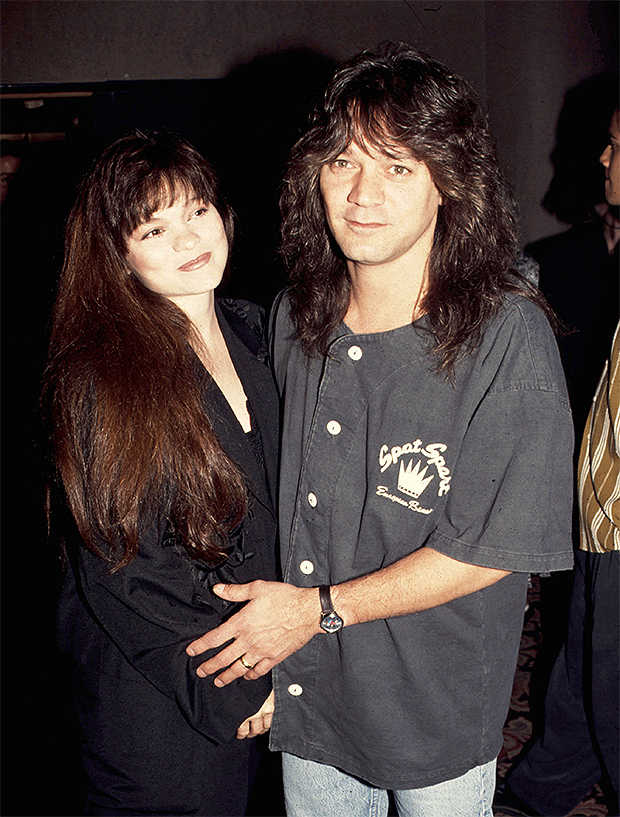 Valerie was married to her second husband, Tom, at the time of Eddie’s death. But in November 2021, over a year after Eddie passed, she filed for legal separation from Tom, citing irreconcilable differences. “We grew apart,” Valerie writes in her memoir, per People. “The decision has nothing to do with my love for Ed. I wish Tom the best and I know he feels the same way about me.”

Valerie and Eddie, who wed in 1981, were married for 24 years before they split in 2005. The pair, who finalized their divorce in 2007, remained close friends and even attended each others’ weddings. After Eddie’s death, Valerie mourned the beloved musician in a heartfelt statement, which included a throwback photo of the couple holding baby Wolfie. “Through all your challenging treatments for lung cancer, you kept your gorgeous spirit and that impish grin,” Valerie said. “I’m so grateful Wolfie and I were able to hold you in your last moments. I will see you in our next life my love.”