It sure sounds like Kim Kardashian is continuing to get closer to her ultimate goal of becoming a lawyer!

And it also sounds like she and Van Jones continue to have a seriously tight connection. Sooooo should we be dusting off those dating rumors about the two of them, or what?!

The CNN commentator appears on Monday’s new episode of The Ellen DeGeneres show to discuss his work on TV and in politics, his family life, and his new documentary The First Step, which deals with the bipartisan effort to pass criminal justice reform.

During the two-segment interview that runs nearly ten minutes in full, though, host Ellen DeGeneres also couldn’t resist asking about Kim — to whom Jones has been increasingly connected! The longtime TV host inquired about Keek’s journey towards becoming a lawyer, since she’s been working as an apprentice at Van’s criminal justice reform non-profit organization. And predictably, knowing how diligent Kim can be when she wants something, Van gave her a glowing review!

Speaking about the KKW Beauty founder and reality TV mega-star in his virtual interview with Ellen, Jones referenced Kim’s admiration for the late Robert Kardashian, Sr., and revealed (below):

“She’s doing amazing. I think she has used her platform to help people behind bars. You know, her dad was a lawyer and she always wanted to be a lawyer. Once she got a taste of what she could do using her platform, using her brain, she hasn’t let up, so I think she’s going to be an unbelievable attorney. She’s already I think one of the best advocates that we have in criminal justice.”

You can watch the full interview (below), with the Kim content popping up at right about the 8:10 mark:

Ellen doesn’t pursue any of the dating rumors, sadly. Still, Van is clearly impressed by Kim’s smarts, and seeing that appreciation only makes us wonder more, especially knowing what we’ve heard in the past…

Honestly, we continue to be impressed by K’s intellect. Going for the bar exam is not easy, whether you attend law school or take the apprenticeship route, and it continues to sound like the reality TV mogul is really putting in the time and effort. Gotta respect that!

What do U think of her legal journey, Perezcious readers? What about her and Van Jones?? Anything there, or do you see them simply as colleagues?! 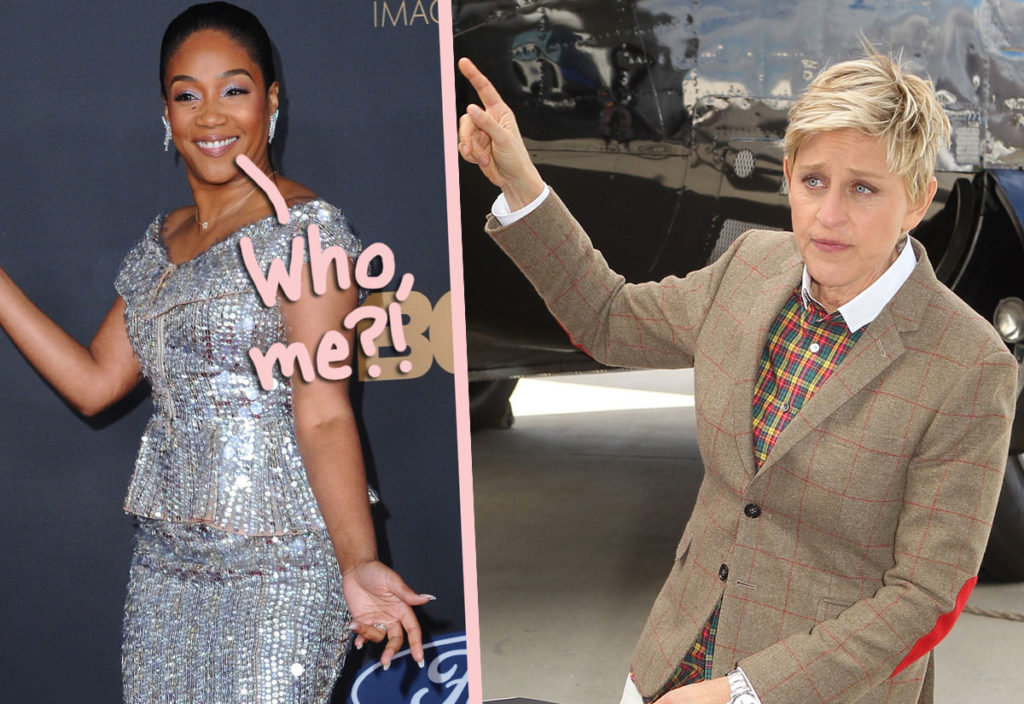 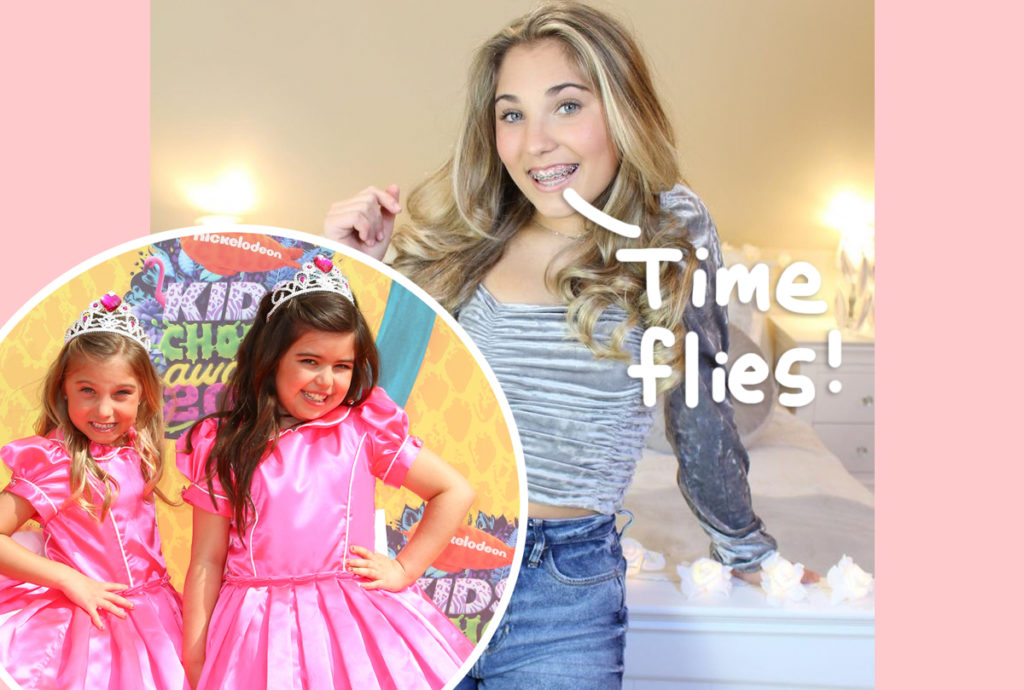 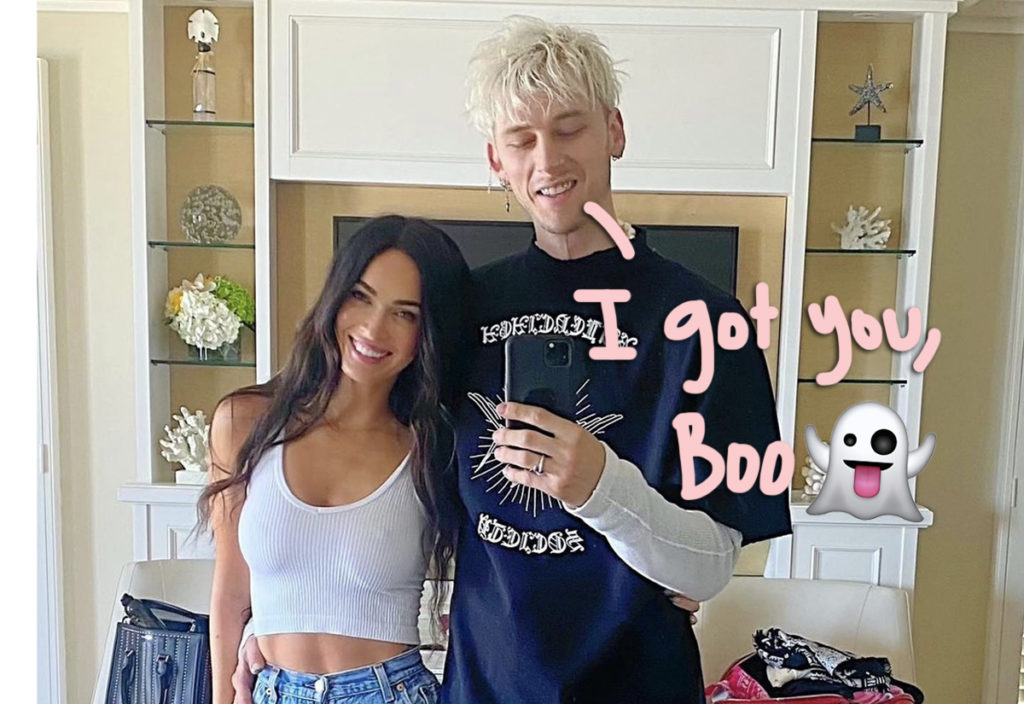 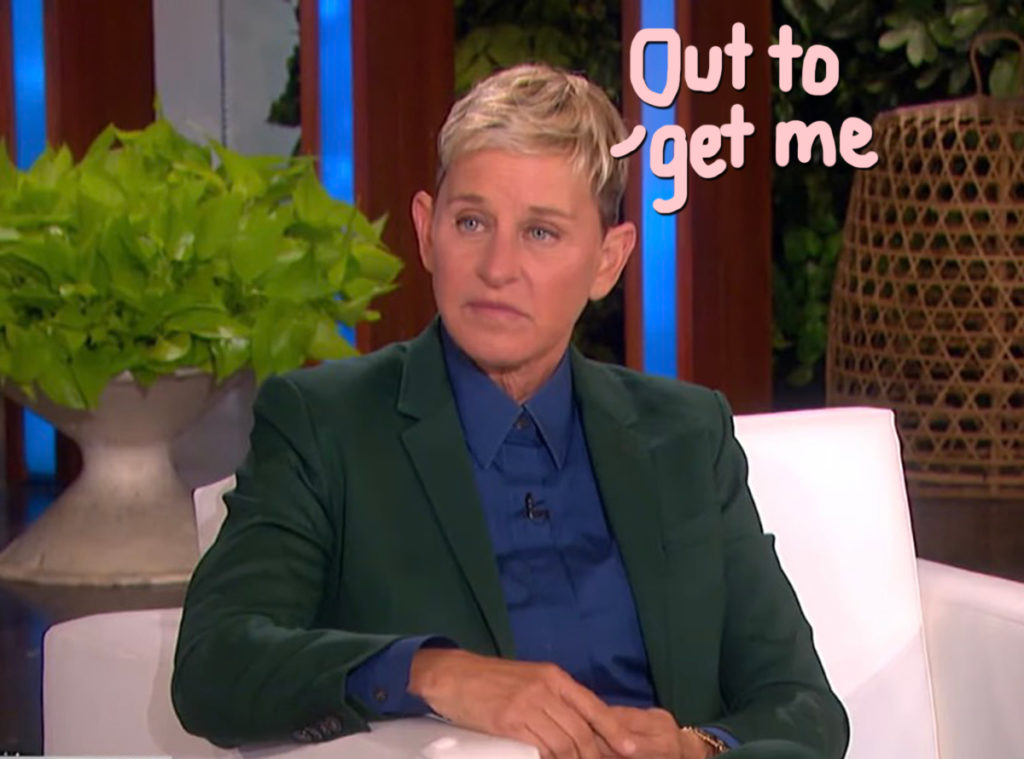