Vic Mensa‘s having a bad trip — back from Africa, that is — because U.S. Customs Agents have have him in custody for allegedly returning with a stash of mushrooms … TMZ has learned.

The rapper was taken into custody Saturday at Dulles International Airport outside D.C. … where he’d just returned from Ghana. According to our law enforcement sources, Vic was pulled aside for a secondary search, and that’s when agents found what they believe are shrooms. 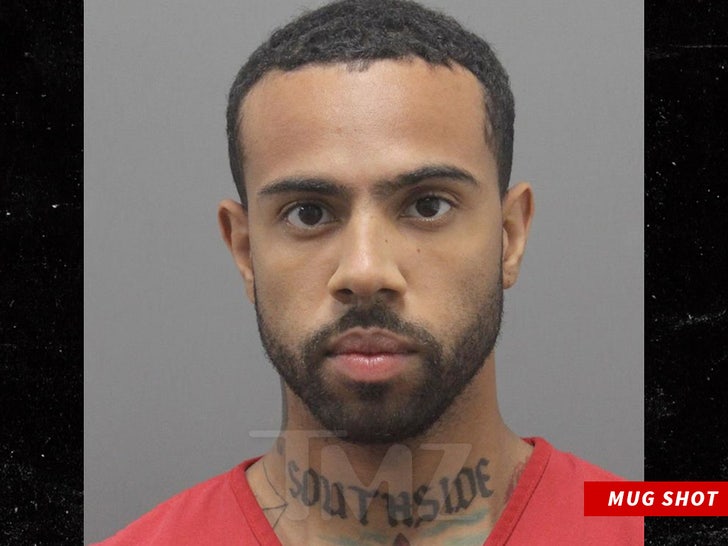 We’re told the feds are still testing the substance they allegedly found to confirm it is what they think it is.

Vic was booked for felony narcotics possession. Fun fact: Psilocybin (the scientific name for shrooms) remains a Schedule I substance under federal law — although there’s now a push in some states to legalize it … and they’ve already been decriminalized in some communities. 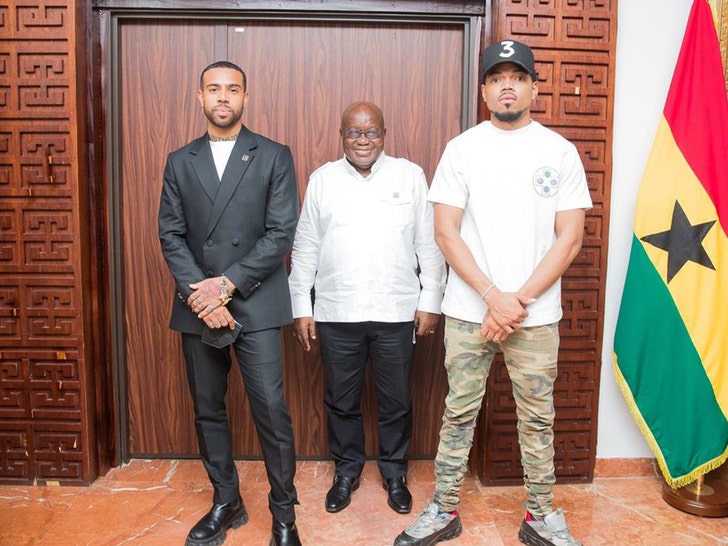 Vic had been hanging in Ghana with Chance the Rapper and lots of people in high places. The duo posed for pics with President Nana Akufo-Addo.

The Chicago-born and raised artists had been traveling around Africa for a couple weeks to encourage tourism. 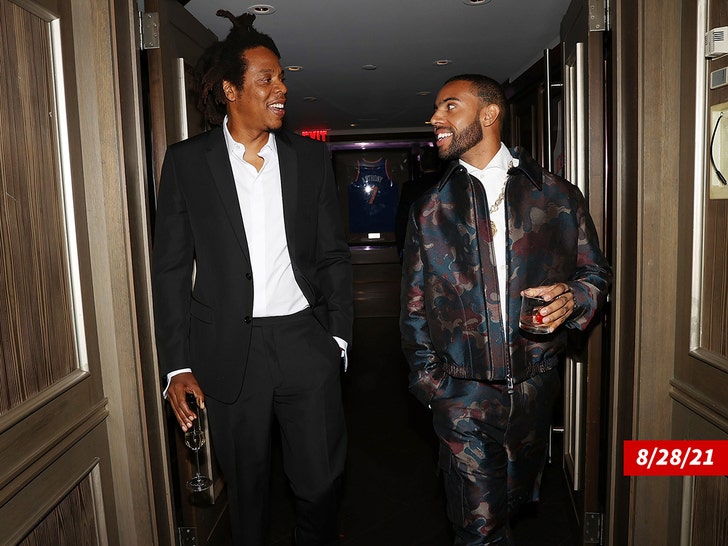 We’ve reached out to Vic’s reps, but no word back yet.

First day back from vacay always sucks, but Vic’s got it especially tough.