Wait! Did Chris Harrison and Lauren Zima Get Married?

Chris Harrison sparked speculation that he and Lauren Zima wed on Tuesday, April 27 — but did the couple actually walk down the aisle? Not so fast.

Celebrity Weddings of 2021: See Which Stars Tied the Knot

“‘I’d stop the world and melt with you’ @laurenzima there’s no one I’d rather celebrate love with and I’ll be your plus one anytime,” the 49-year-old host wrote alongside a black-and-white photo from a wedding in Dallas via Instagram. 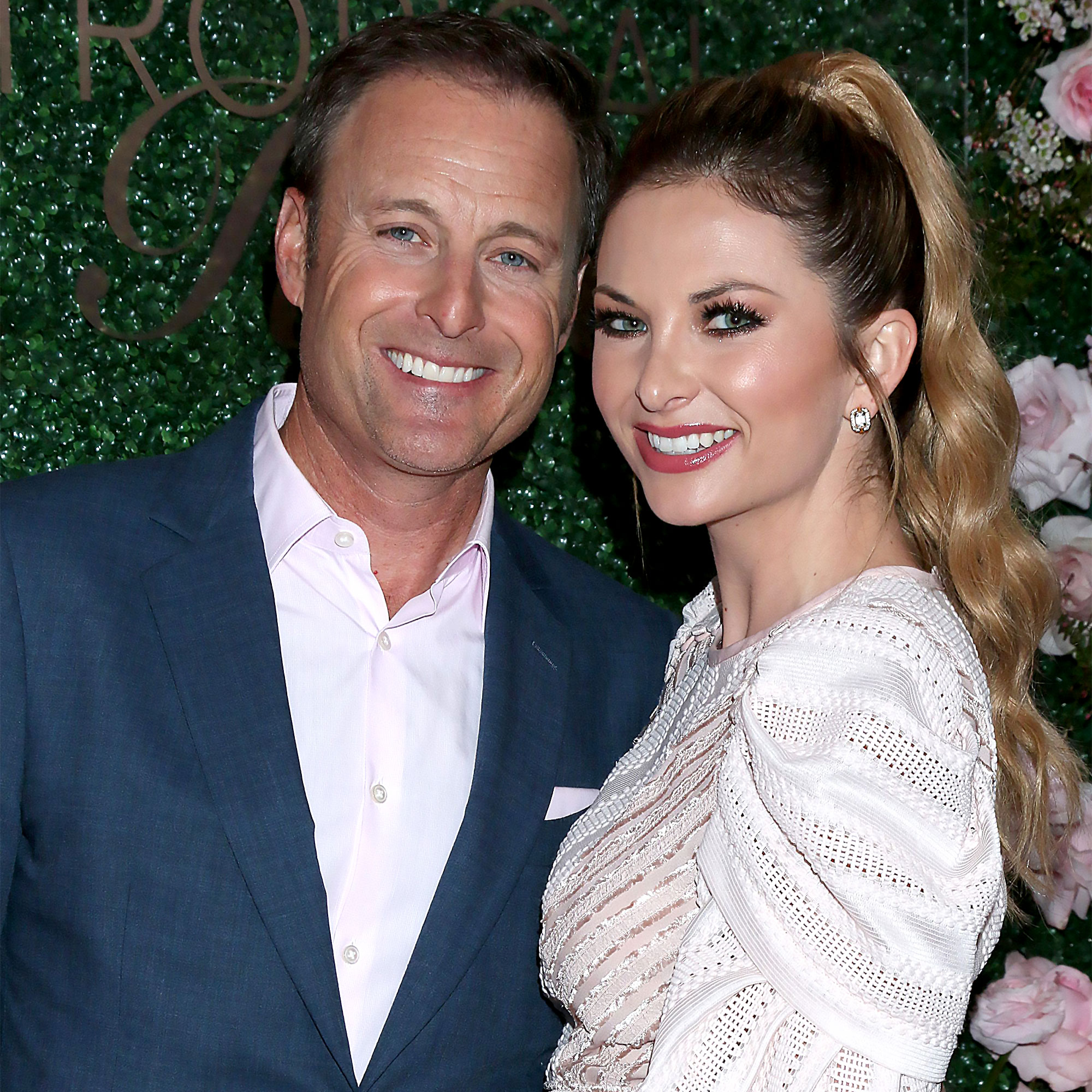 Bachelor Nation was quick to congratulate Harrison, but also question whether he was definitely making a wedding announcement.

OG Bachelorette Trista Sutter commented, “If you got married, I’m here for it and huge congratulations!!!

Zima, 33, later clarified the post, commenting, “Love you so much and appreciate all the ‘congrats’! This *bridesmaids* dress is really living above its potential ?❤️???.”

Harrison replied, “Wow you attend one wedding together…do one chicken dance and your hitched! Congrats Christine and Kevin on a beautiful wedding and the start of a wonderful life together. I do love this bridesmaid though❤️.”

Stars Who Have Dated Bachelor Nation

Harrison and television personality began dating in late 2018. While Harrison often plays a role in Bachelor Nation matchmaking, Zima noted at the time that she made the first move.

“I DM’d him,” the entertainment journalist told Viall during an interview on his “Viall Files” podcast in July 2019. “I will say, I DM’d after a bit of a vibe.”

The couple had known each other for years in a career setting before their romance blossomed.

“It was always incredibly professional,” Zima told the former Bachelor, noting that she’d been interviewing the host for about three years before sparks flew. “Not in a negative way … but I never looked at him and ever considered [if] I found him attractive.”

“He just gave me a different vibe. It was fairly overt. He mentioned something about picking his kids up or something. He somehow brought up being single, I think,” the Roses and Rosé host said. “And then I said something like, ‘I’m single now,’ and he was like,’ Oh.’ But I said it in a more eloquent way. God, I don’t know. Somehow it was communicated … I opened the door and he walked through.”

Next came the Instagram DM, which prompted the Perfect Letter author to ask Zima out for drinks. The couple made their red carpet debut in January 2019 at Entertainment Weekly’s pre-SAG Awards party.

The wedding speculation comes two months after the Entertainment Tonight correspondent called out her boyfriend for his controversial comments defending Matt James‘ contestant — and eventual winner — Rachael Kirkconnell that led to him temporarily stepping down as the host of The Bachelor.

“What Chris said was wrong and disappointing,” Zima wrote via Instagram Story on February 13. “Defending racism can never happen. Accountability comes first, what’s next is learning and growth.”

The reality star was previously married to Gwen Harrison. They divorced in 2012 after 18 years of marriage and share two sons, Joshua and Taylor.