Follow
Home » Celebrities » Wait, Is Kim Cattrall Going to Space? — Here’s Why Some Fans Think So

Wait, Is Kim Cattrall Going to Space? — Here’s Why Some Fans Think So

Cosmos, anyone? After Kim Cattrall shared a photo of herself in an astronaut suit, fans couldn’t help but wonder if she was really headed to space.

The confusion came after NASA announced that a mannequin would be sent to the moon on the Artemis I mission later this year. Soon after, Twitter account @startrekeire made a joke about 64-year-old Cattrall’s starring role in the 1987 movie Mannequin.

“Breaking news! @KimCattrall has been chosen to fly aboard @NASA’s #Artemis I mission which flies around the moon later this year,” the account wrote on Tuesday, June 15. “Congrats Kim, wishing you good vibrations!” 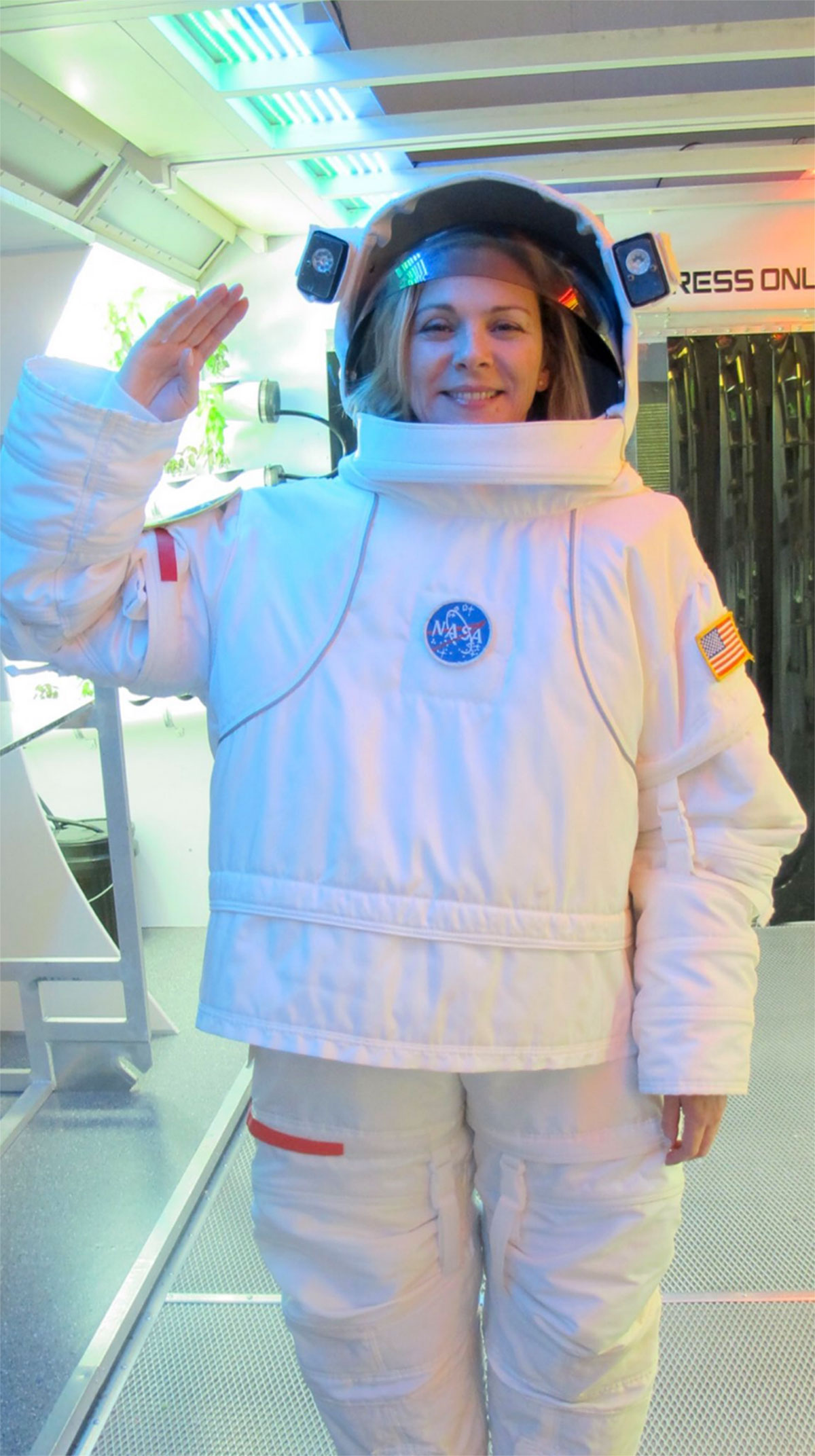 The Star Trek alum responded to the message with a photo of herself in full space gear.

“To go where no mannequin has gone before. #lifegoals,” she added in a separate tweet.

While a few winky-face emojis in separate tweets led many fans to realize Cattrall was joking, a response from NASA confused some people further.

Amid the confusion, many fans joked that Cattrall’s new gig as an astronaut is the real reason she won’t reprise her character Samantha Jones in the Sex and the City revival, And Just Like That. 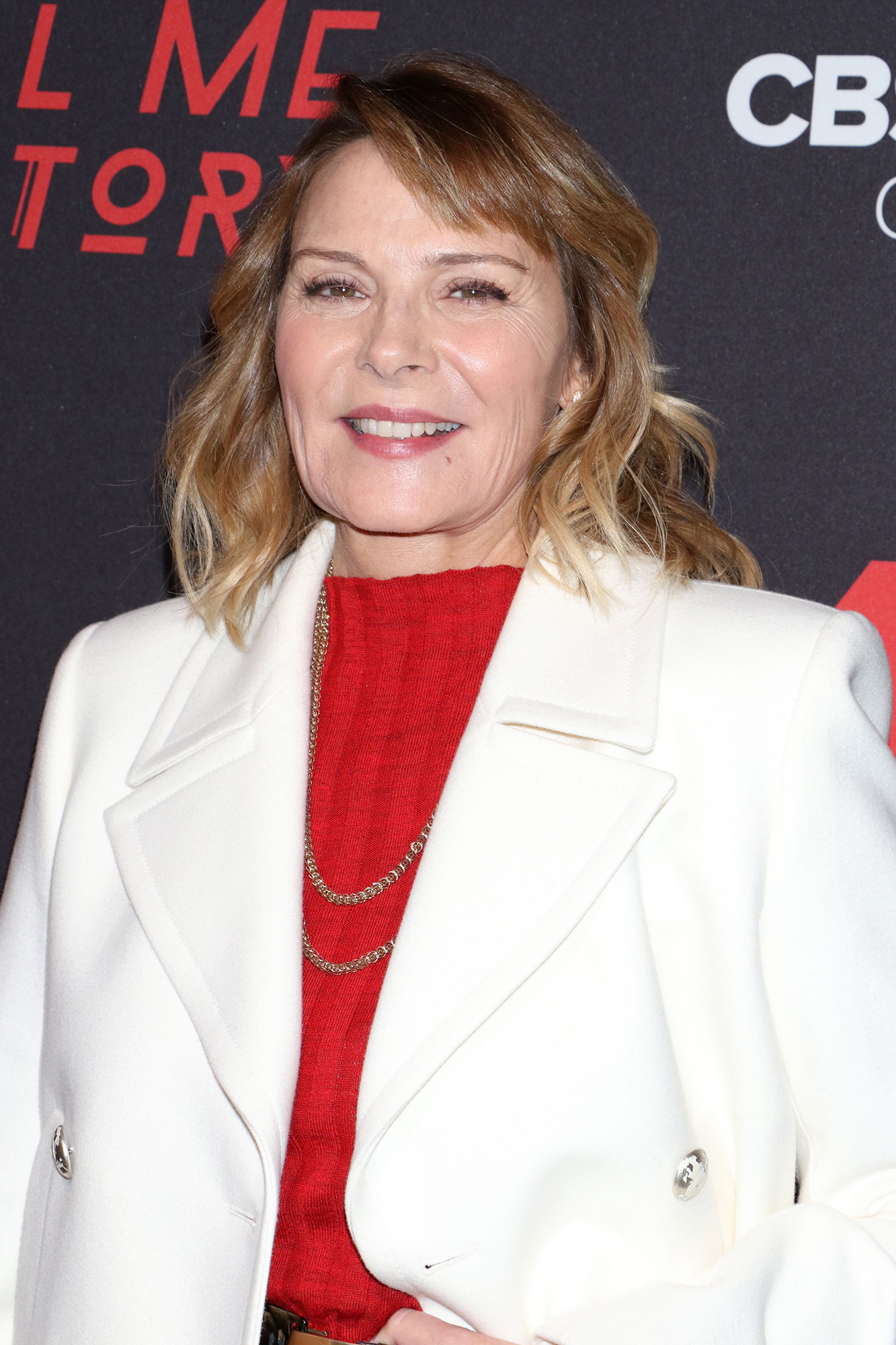 “I’m sorry but Kim Cattrall going to motherf—king SPACE instead of doing the Sex and the City reboot is the biggest Samantha move of all time,” one fan wrote. “Absolute God-tier move.”

Another added, “Kim Cattrall flying around the moon instead of joining the Sex and the City reboot is such iconic behavior.”

The Tell Me a Story alum told the Daily Mail in 2019 that she would “never” return to the Sex and the City franchise.

“You learn lessons in life and my lesson is to do work with good people and try and make it fun,” she said at the time.

“Together again. 💜,” Parker, 56, wrote via Instagram alongside a photo of the trio.

‘Sex and the City’ Drama Through the Years: A Timeline

While many will miss the group’s antics as a foursome, HBO Max chief content officer Casey Bloys noted that sometimes people “come into your life” just like “people leave” in a February conversation with TVLine, seemingly hinting at how Samantha’s absence will be explained.

“Friendships fade, and new friendships start. So I think it is all very indicative of the real stages, the actual stages of life,” the executive added.