Soleil Moon Frye is opening the vault to the ’90s.

In the trailer for her new Hulu documentary, Kid 90, Frye relives a pivotal time in her life as she came of age in front of the cameras.

“As a teenager, I carried a video camera with me, everywhere I went I documented my entire life,” the Punky Brewster star says in the trailer.

“I carried that video camera everywhere and then locked it away for 20 years and I had never really looked back at it, and a few years ago, I decided to unlock Pandora’s box, and really it was meant to be about everyone but me, but it ended up becoming this really deeply personal coming-of-age story that really changed my life forever,” she adds. 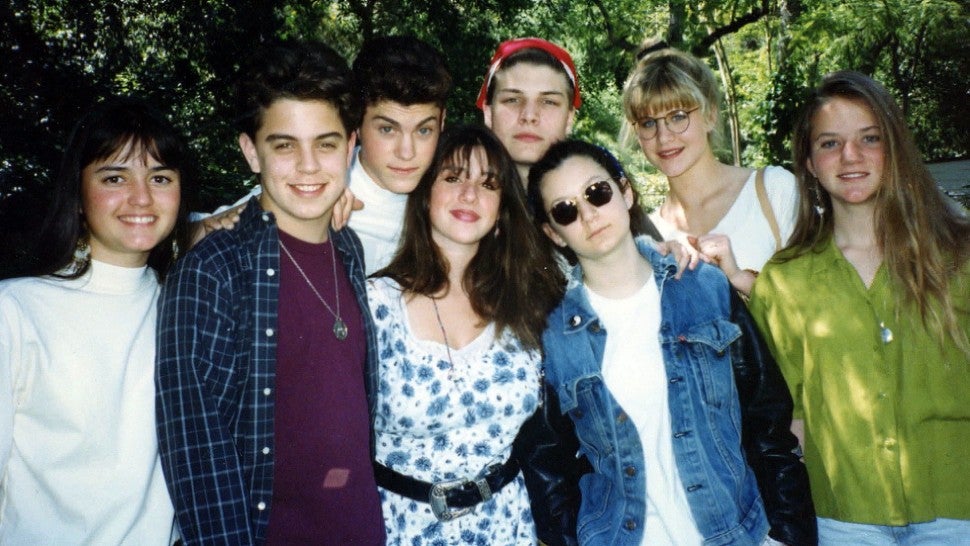 The documentary goes behind the scenes in the lives of some of the decades biggest child stars including Brian Austin Green, Stephen Dorff, Mark-Paul Gosselaar, David Arquette, Balthazar Getty, Heather McComb and more.

“The most awkward period in your life, that’s when we were in front of the cameras,” Gosselaar remarks in the trailer.

It’s a true time capsule of a group of friends growing up in Hollywood and New York City in the ‘90s, balancing childhood and fame pre-internet and social media explosion. A time that included self-discovery, public relationships and navigating the peaks and pits of fame at that age, including the deaths of many of their close friends.

“It seems like I was losing a friend every week,” Getty recounts.

But by sharing these moments with each other, it helped this group of friends realize they’re not alone.

“I didn’t know what true self-love was until this process,” Frye says of the project. 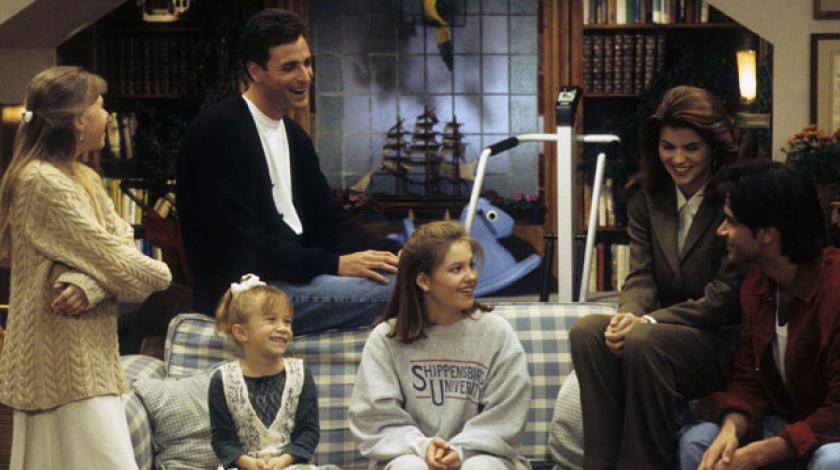 The '90s Are Back! Retro Reboots Coming to Your TV

News, Soleil Moon Fr, TV
You may also like: