What Is Marcia Clark Doing Now?

When it comes to the more infamous crimes of the 20th century, it’s almost inevitable that the 1995 trial of O.J. Simpson for the murder of his ex-wife, Nicole Brown Simpson, and her friend Ron Goldman will immediately spring to mind. Part of it has to do with Simpson’s status as a popular former athlete and actor, and part of it has to do with the fact that, at the time, the case was one of the first to be so highly covered (and directly televised) by multiple news networks. (One essay published by Vanity Fair in 2014 even called the coverage of the trial a major foundational moment in the history of reality television writ large.)

Consequentially, Simpson himself wasn’t the only person to achieve an almost unavoidably pervasive case of name recognition. Along with the already-famous Simpson, witnesses in the trial like Kato Kaelin and attorneys like Johnnie Cochran and Alan Dershowitz became household names. Among the coterie of legal players in the Simpson trial who arguably experienced the most scrutiny, however, was none other than prosecutor Marcia Clark, who served as the only female attorney in the Los Angeles D.A. office at the time.

As Vogue noted, Clark was criticized by the media for her appearance, something none of her other colleagues was subjected to. So what happened to Marcia Clark post-trial? And what’s she doing today? Read on below to find out. 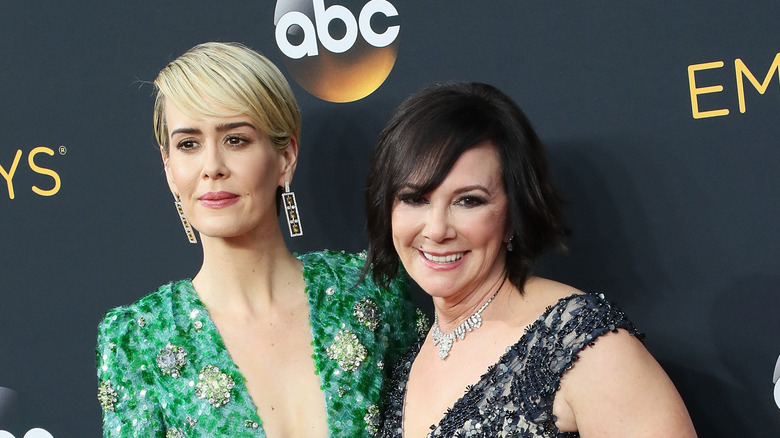 While Marcia Clark might have catapulted back into the mainstream with the debut of the first season of Ryan Murphy’s “American Crime Story: The People vs. O.J. Simpson” in 2016, Clark (pictured above with actor Sarah Paulson, who played her on the show) had already carved out a successful career after the trial that put her name in print came to a close.

But it was also a hard-fought battle — after the conclusion of the Simpson case, which ended in Simpson’s acquittal, Clark left the district attorney’s office in 1997 after a two-year leave of absence due to the stress and scrutiny she endured by the press (much of which, as Vogue noted in 2016, was highly gendered, focusing on her appearance rather than her work).

In a 2016 interview with The Hollywood Reporter, Clark described the experience in the aftermath of the infamous court case, in which she divulged she “couldn’t even think of going back” to the profession or to work for the D.A.  “The misery was so profound,” Clark recalled. “The only thing I wanted was, ‘Get me away from there’ — the ugliness I had been through. When my overtime and vacation time ran out, I had my office packed up. I never went back.”

Marcia Clark changed her career and her life 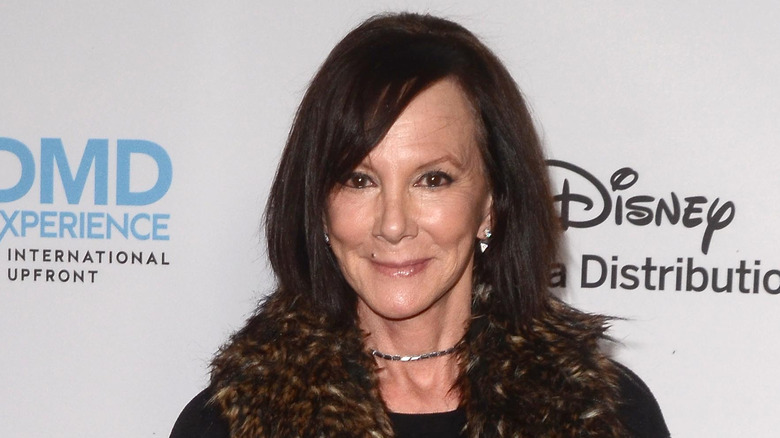 Marcia Clark opted to leave her legal career behind her after the O.J. Simpson trial — at least, to an extent. Clark signed a $4.2 million book deal along with her co-author, Pulitzer Prize winner Teresa Carpenter, for her 1997 memoir “Without a Doubt,” which described her experience during the court case, per The Los Angeles Times. (The book went on to be a New York Times bestseller and was subsequently re-released in 2016 in conjunction with the debut of “American Crime Story: The People vs O.J. Simpson,” per Vogue.) In addition to her memoir, Clark also made a foray into fiction in her post-law career with a series of crime novels centered around the Los Angeles district attorney’s office.

Aside from Clark’s literary career, the former attorney also made a name for herself in the world of legal analysis in the media, appearing as a correspondent on news networks like CNN, where she served as a commentator during the 2013 trial of George Zimmerman for the murder of teenager Trayvon Martin.

According to her 2016 interview with The Hollywood Reporter, Clark still thinks Simpson is guilty of the murders of his wife Nicole Brown Simpson and her friend Ron Goldman.

CLARK, doing, is, Marcia, Now, what
You may also like: