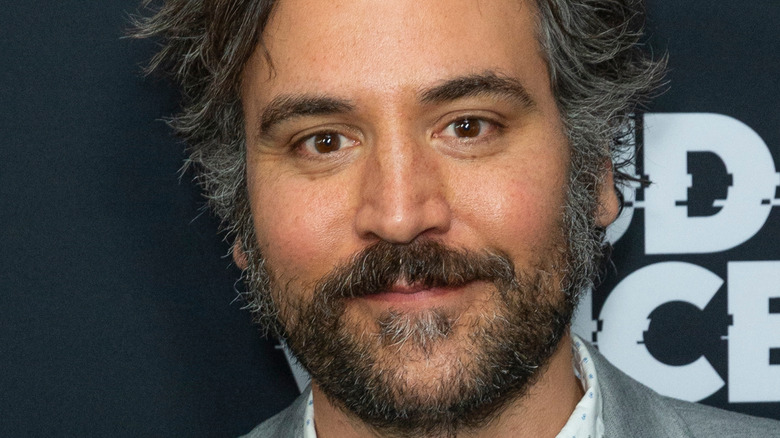 The beloved television show “How I Met Your Mother” ran on CBS for nine seasons and it was legen (wait for it) dary. The show followed a group of friends, Ted (Josh Radnor), Marshall (Jason Segel), Lily (Alyson Hannigan), Robin (Cobie Smulders), and Barney (Neil Patrick Harris) as they navigate life and love on Manhattan’s Upper West Side. Viewers of the show were particularly engaged in the show’s framing device, the story of how Ted met the show’s titular mother.

Towards the end of the series, “HIMYM” rose even more in popularity, its ratings increasing to the likes of 10.5 million viewers per episode (via ScreenRant). Finally, audiences had the opportunity to see how Ted met his kids’ mother, Tracy, and whether or not audiences were thrilled with the show’s conclusion (and they were not), the show was over (via CheatSheet). It was time for both audiences and the show’s cast to move on from “HIMYM.” However, that can be difficult for actors who have spent a long time portraying one character; they can often get pigeonholed and seen only as that one thing.

For Radnor, he has actively worked to separate himself from Ted Mosby since the show ended. “I haven’t been clean-shaven since the show ended,” he told GQ in 2018. “I like having a beard, and I hate shaving. But part of it was that when I shave, I look like that guy.”

Josh is working on diversifying his resume 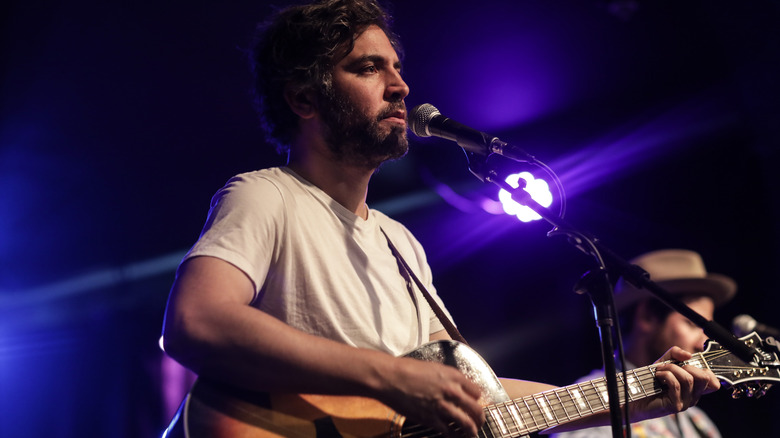 One thing starring in “How I Met Your Mother” has afforded Radnor is choices: the choice to say yes to things he only truly wants to be in – and also to say no to things he doesn’t.

“The thing I always think about ‘How I Met Your Mother’ — for as complicated as that experience was — is that it allowed me to live a creative life,” he explained. “The thing I never liked about being a young, unemployed actor is that I was always dependent on people saying yes to me,” (via GQ).

In the last seven years, Radnor has appeared in “Mercy Street,” “Rise,” and “Hunters,” but he’s also turned his attention to other endeavors, like writing a book and performing with musician Ben Lee under the name “Radnor and Lee” (via National Post, NME). He also released a solo album in April 2021 (via Atwood Magazine).

“I feel like I have this nice kind of entrée into the music world, just collaborating with Lee for a couple of years and then starting to learn that I could write my own songs,” Radnor explained. “I still hope to make music with him…but this is the first one that’s just got my name on it, so that comes with a lot of excitement.”

Overall, Radnor is more interested in a career that has longevity than immediate success, adding, “I just have some faith that I’m putting together a sustainable career. It’s not, right now, the flashiest thing.”

Been, doin, has, Josh, Radnor:, what
You may also like: