There are some celebrity relationships that capture the public’s attention in a big way, with tabloids printing endless photos and speculation about the relationships in question. High-profile couples of the past like Britney Spears and Justin Timberlake and Hilary Duff and Aaron Carter made headlines on a daily basis, while other young couples seemed to fly under the radar completely.

The latter was the case with Vanessa Hudgens and Josh Hutcherson, two big-name stars who dated for a brief time early on in their careers. Today, both Hudgens and Hutcherson are in happy, long-term romances — but nearly a decade ago, the two were in a hot and heavy, ultra-private relationship with each other.

When did Vanessa Hudgens and Josh Hutcherson start dating? 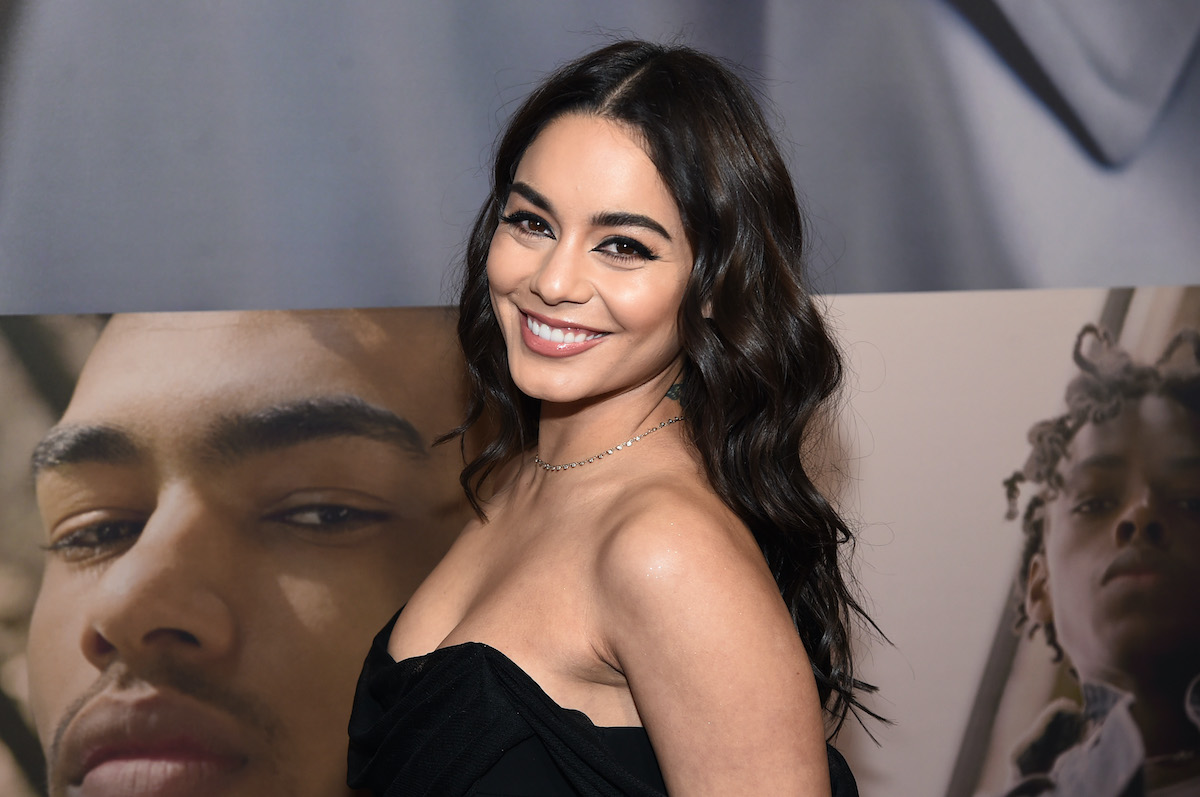 Hudgens rose to fame on the Disney Channel, thanks to her work in High School Musical movies. In the early 2000s, Hudgens seemed to be everywhere, and fans were very invested in the status of her personal life. When she started dating her High School Musical co-star, Zac Efron, many young fans went wild. Hudgens and Efron dated for over five years before ultimately breaking up in 2010.

Almost immediately after her breakup with Efron, Hudgens went to film a major movie, Journey 2: The Mysterious Island. It was around that time that Hudgens started dating her co-star, fellow former child star Hutcherson. According to PopSugar, Hudgens and Hutcherson carried on a top-secret love affair throughout their time filming the movie, never directly confirmed their relationship to the public and press — at least, not until after they broke up, less than a year after they allegedly started their relationship.

What did Josh Hutcherson say about his breakup with Vanessa Hudgens?

For months, the public speculated about the status of the relationship between Hutcherson and Hudgens. Ultimately, however, the two only confirmed their romance after they had already split up, indirectly acknowledging the fact that they had dated in a rather awkward TV interview.

According to BuzzFeed, the two appeared in an Australian interview in 2012, where Hutcherson responded to a question about whether they were dating by saying “we’re not (dating)… We were, but she broke my heart!” The young actor jokingly acknowledged that he was only kidding about Hudgens breaking his heart, saying that the two are “really good friends.” He and Hudgens shared a friendly smile, proving that there are no hard feelings between them.

Vanessa Hudgens and Josh Hutcherson are both in happy relationships

Hudgens moved on quickly after the dissolution of her romance with Hutcherson, dating young actor Austin Butler from 2012 until early 2020. However, just prior to their ninth anniversary, Hudgens and Butler decided to split. These days, Hudgens is in a relationship with Cole Tucker, a baseball pro who plays for the Pittsburgh Pirates. The couple has been very open about their romance, and the actor has been seen at several of Tucker’s baseball games over the past year.

As for Hutcherson, the former child star has also gone on to find love. JustJared reports that Hutcherson has been in a relationship with Spanish actor Claudia Traisac since around 2014. The two met on the set of the movie Escobar: Paradise Lost, and started dating not long after. While Hutcherson and his lady love like to keep a low profile, it is clear that the two are very happy together, and have managed to carve out a successful romance, even in the tough world of Hollywood.