White Noise centers on a family in 1984. Jack (Adam Driver) is a professor of Hitler Studies at College on the Hill. Jack’s wife Babette (Greta Gerwig) is having memory episodes and taking a mysterious pill called Dylar. When an accident releases a chemical cloud nearby, Jack tries to convince their kids it’s nothing to worry about. Soon they are evacuating, putting Jack’s intellectual crisis management to the test.

Baumbach says he read DeLillo’s book when he was in college in the ‘80s. He revisited the book shortly before the Covid pandemic, by which time he was a triple Oscar nominee after scoring a Best Picture nomination for Marriage Story. Baumbach maintained DeLillo’s subheadings as on-screen text in the film, dividing the story before, during and after the crisis.

The film captures the white noise of life via the many overlapping conversations in Jack’s household. Sometimes even Jack’s teachings, and discussions with fellow professor Murray (Don Cheadle), become white noise themselves. Jack also narrates the film via voice-over, as indicated in Baumbach’s script. People who have already seen the movies will appreciate that the elaborate closing credits sequences only takes up three lines in Baumbach’s script.

Attendees at the Venice Film Festival and New York Film Festival were the first to see White Noise. It is currently playing in select theaters ahead of its planned December 30 premiere on Netflix.

Read the script below: 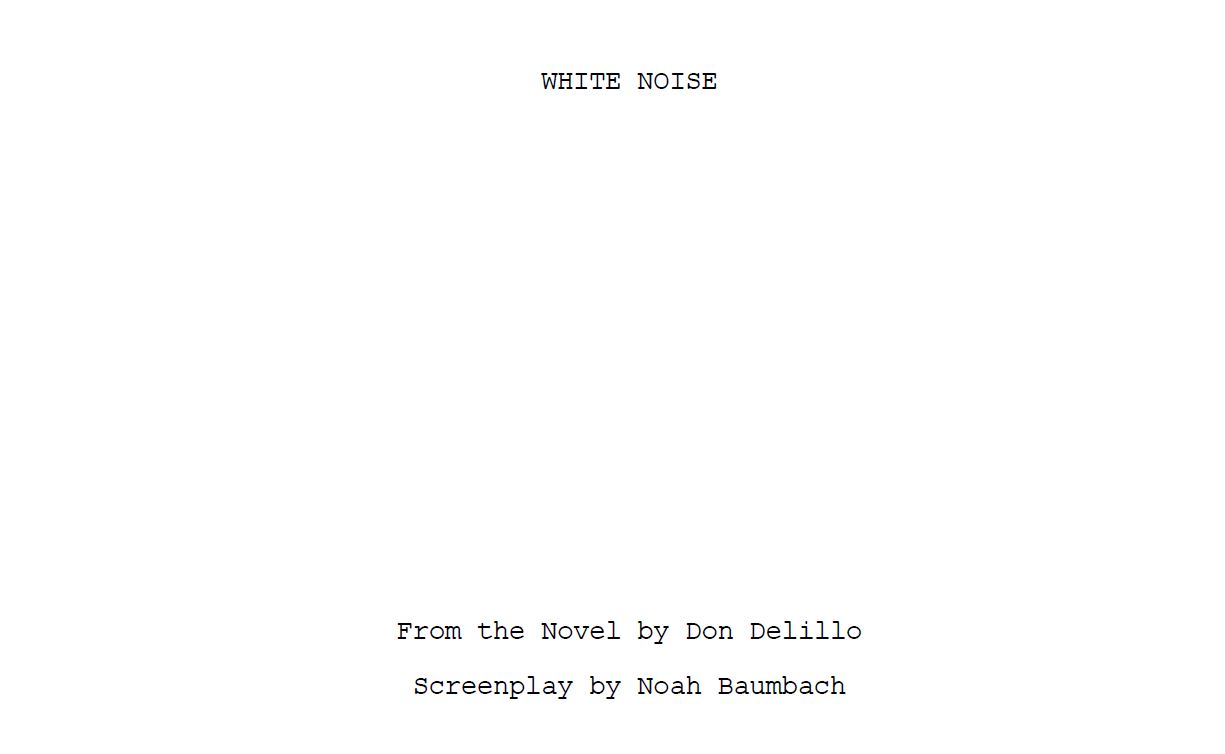 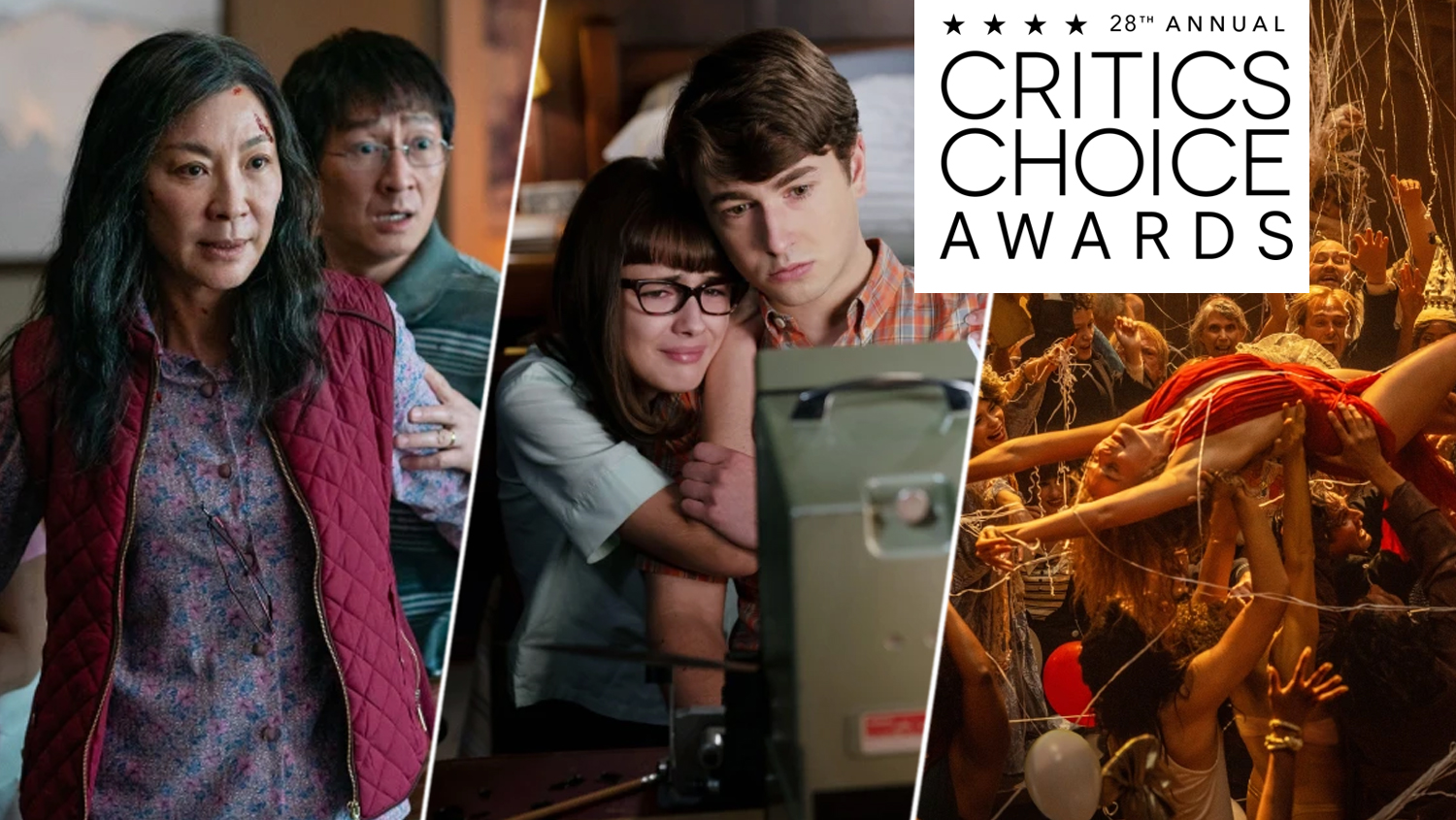