Follow
Home » Celebrities » Who Is The Bachelorette’s Austin Tinsley?

Who Is The Bachelorette’s Austin Tinsley? 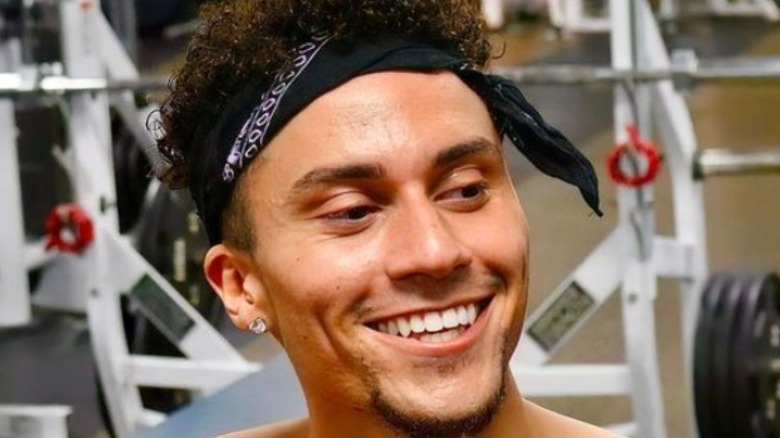 Summer is quickly approaching and the new season of ABC’s “The Bachelorette” is almost here. Matt James’ Katie Thurston is slated to star as the lead lady in the upcoming 17th season of the beloved series (via Cosmopolitan). Thurston was one of the breakout stars of the last season of “The Bachelor” because of her commitment to authenticity and calling out toxicity in the Bachelor mansion. When the 30-year-old revealed she would be the next Bachelorette in mid-March, ABC started preparing the bank marketing manager for her journey to find love.

In typical Bachelor Nation tradition, the network has also started preparing the viewers at home for Thurston’s season by releasing a steady stream of information about the men who will be competing for her heart. On March 18th, ABC revealed the names of the 34 contestants and shared some details about each one (via E! Online). From the looks of it, Thurston will have a very impressive group to choose from. However, there is one man in particular who stood out above the rest.

Austin Tinsley may be just what Katie Thurston is looking for 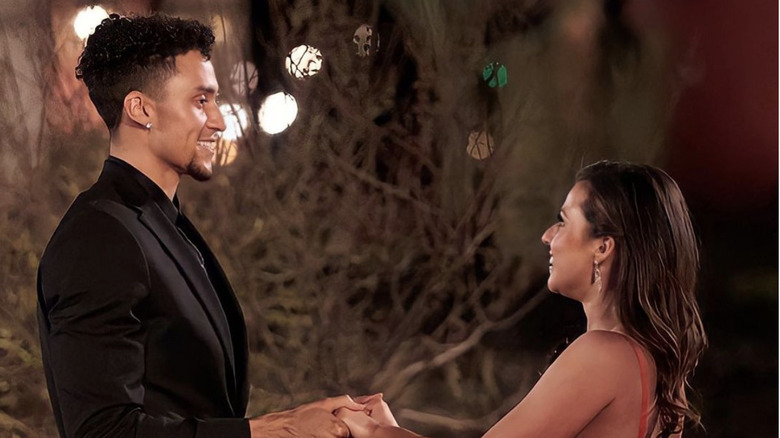 In this season of “The Bachelorette” the viewers at home will get a chance to see if Austin Tinsley is the right one for Katie Thurston. According to Tinsley’s Bachelor Biography on ABC, the 25-year-old works as a real estate investor. In 2020 he flipped 20 properties and he has plans to flip over 100 in 2021. Aside from his ambition, Tinsley offers a good sense of humor, a great smile, and a desire to be his best self. Naturally, the California native loves spending time at the beach and working on his tan. He’s also a sneakerhead and from the looks of his Instagram, Tinsley enjoys a good workout.

According to ABC, the 25-year-old has a lot of experience dating but has yet to experience a relationship that made him want to propose. However, he is hoping that Thurston is the woman to change that. Judging on Thurston’s funny personality, hardworking nature, and fun-loving attitude it seems like these two might be a perfect match.

Aust, Bachelorette’s, is, the, Who
You may also like: