Denzel Washington has played a variety of characters in his long and illustrious career. The actor winning two Academy Awards, a feat only a few actors have pulled off, is evidence of the talent he brings to the table. However, despite his enormous accolades, there are still roles some fans believe he also should’ve won an Oscar for. One of those roles was his portrayal of the late revolutionary, Malcolm X.

But unlike others, Washington once revealed that he didn’t really want to win for the Spike Lee film for a very selfless reason. 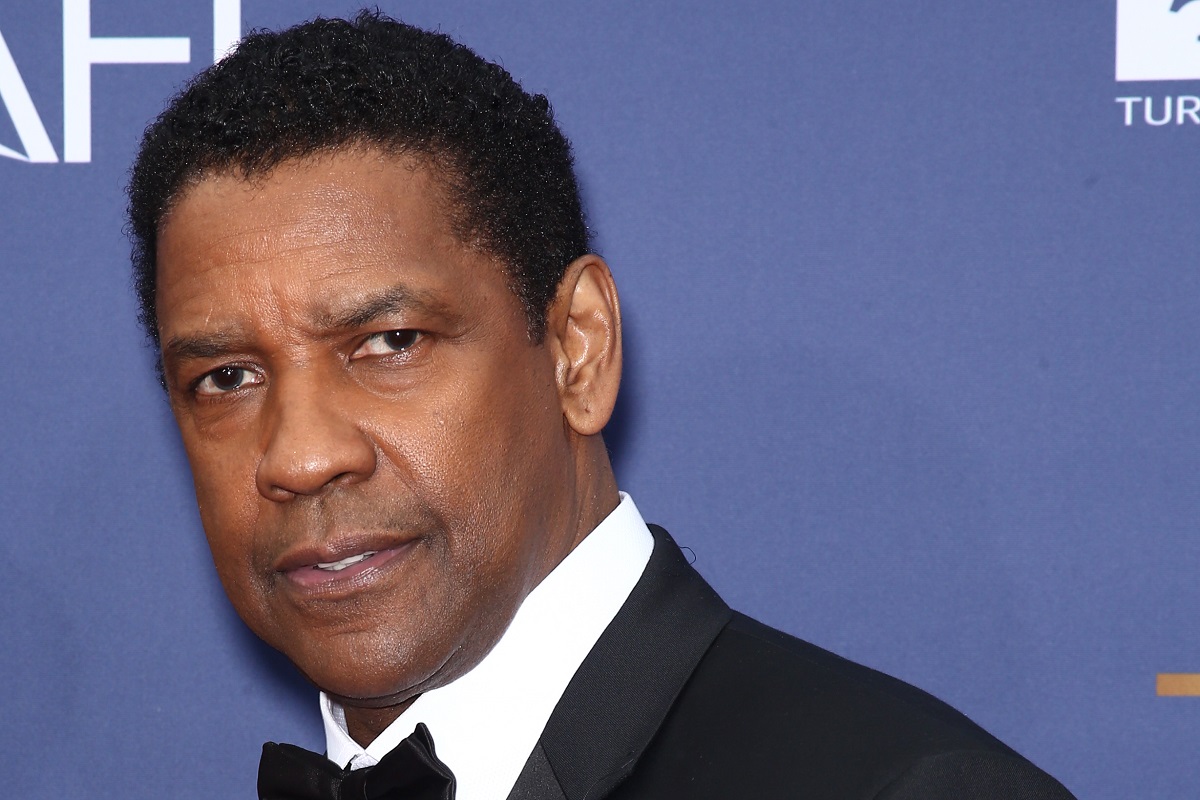 Many considered Washington’s Malcolm X performance to be a highlight of his career. Martin Scorsese has said that Washington’s take on Malcolm was, “one of the best in American movies…phenomenal,” according to rogerebert.com. The outspoken Spike Lee has also voiced his disbelief at Washington’s Oscar loss. In fact, the loss left such an impression on Lee that, years later, he referenced it in one of his television shows.

Lee comments on Washington’s perceived snub vicariously through his characters in his Netflix series, She’s Gotta Have It. The series is based on his 1986 debut film of the same name. In the opening scene of the show’s first episode, the series’ main character, Nora Darling, is speaking to her friend Mars Blackmon about Washington’s Oscar snub.

“That was some shenanigans, some subterfuge; some straight skullduggery,” Mars said according to Indiewire.

“He was too black; too strong,” Nora added. “Al Pacino though? Come on.”

Nora went on to explain that Pacino only won because it was Hollywood’s way of making up for the Scarface star’s past losses.

“So they gave Pacino his long-overdue Oscar, and then Denzel gets his makeup call Oscar for Training Day, which he should’ve won anyway, so the Academy still owes D another one,” Nora said.

However, if Lee was voicing his opinions through his characters, Washington felt entirely different on the matter. Not only was he fine with losing for Malcolm X, but Washington revealed that he didn’t even want to win that year.

Washington didn’t take his loss as hard as many of his other contemporaries and fans. In an interview with Playboy, the actor revealed that there were certain roles he actually didn’t want to get an Oscar for.

Washington was also was fine with losing because he’d already won an Oscar for Glory. Meanwhile, Pacino hadn’t had his own big win yet.

“I was already 1 for 2 or something,” Washington said. “When he won, was 1 for 3, batting .333. I was OK with that. When I didn’t win some of these awards, other people were angrier about it than I was. I know it’s a cliché, but I genuinely feel good about being invited to the party.”

Why Denzel Washington didn’t get an Oscar nomination for ‘Philadelphia’

In the same interview with Playboy, Washington also explained why he didn’t get nominated for Philadelphia. Philadelphia was another lauded performance from Washington, where he starred alongside Tom Hanks. And even though Hanks was chosen as an Oscar contender, Washington wasn’t.

“The studio had two guys who could be up for the lead,” Washington said. “And they did not want to split the vote. The movie was about Tom’s character, and they wanted to get behind him.”

But like with Malcolm X, Washington felt that it was Hanks’ time to get nominated. Since Washington had already won an Academy Award, he wasn’t bothered with the overlook.

“I didn’t get nominated, but I’d been nominated three times and won already,” Washington said. “Tom was known for comedy at the time, and he’d just done A League of Their Own. Philadelphia was one of his first serious roles. Did it hurt? Sure, but I never let it eat me up.”