Dave Chappelle is a comedy legend, known for stand-up and for bringing Chappelle’s Show to television audiences on Comedy Central. The show pushed TV boundaries and made Chappelle a favorite with network fans. But he walked away from it unexpectedly at its height, eventually saying it got “a little corporate.”

Years after his departure, Chappelle noticed a familiar format to his show on Comedy Central on Key & Peele. Why did he say it left him with hurt feelings? 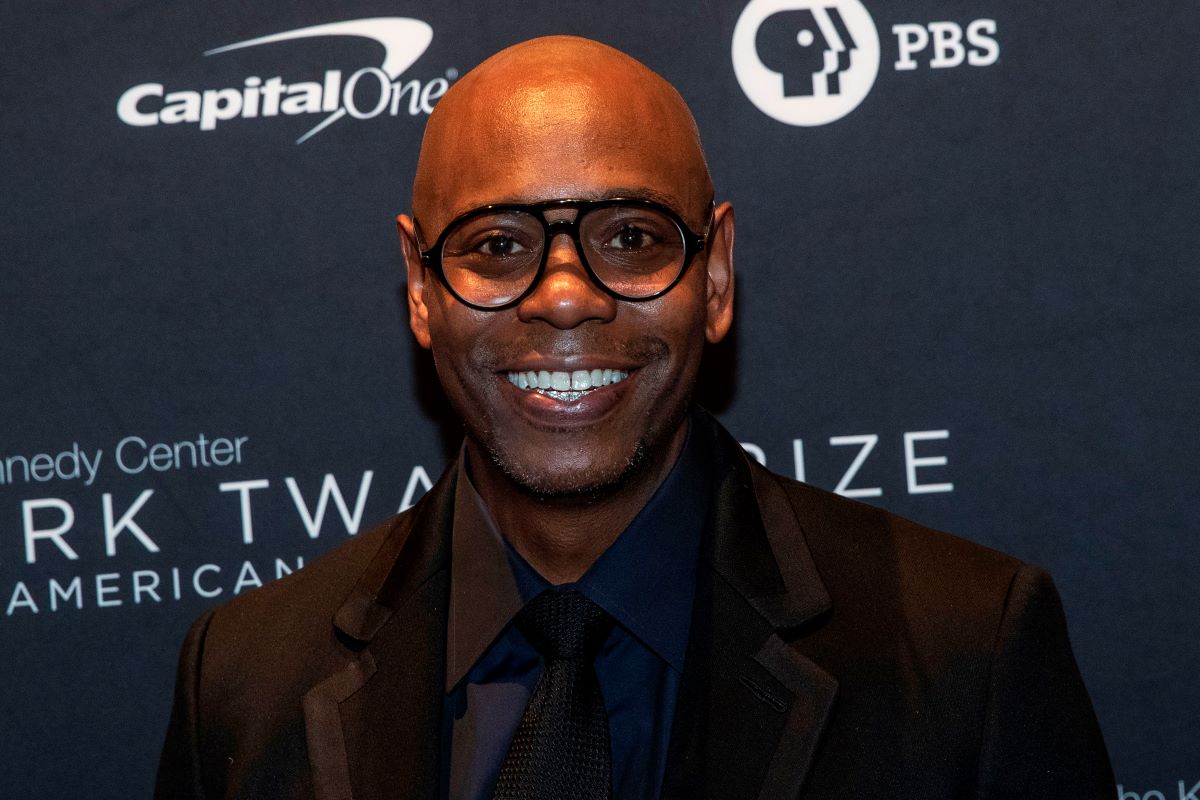 Chappelle told CBS This Morning in 2018 that Comedy Central was resistant to certain aspects of Chappelle’s Show. He noted that he “fought very hard” against the “conventions” of the network, especially for sketches that touched on race.

Eventually, Chappelle left the show — and a deal worth a reported $50 million or more — behind him. He once said that he’d left open the option for a return to the show. But he changed his mind when Comedy Central aired episodes using footage without his consent. He later called it “kind of a bully move.”

Chappelle expressed that — in the end — he felt the network tried to control him by offering him fame and money. In Nov. 2020, he even asked fans to boycott the show on streaming services.

According to Chappelle it was that fight with the network that made him think twice while watching Key & Peele. 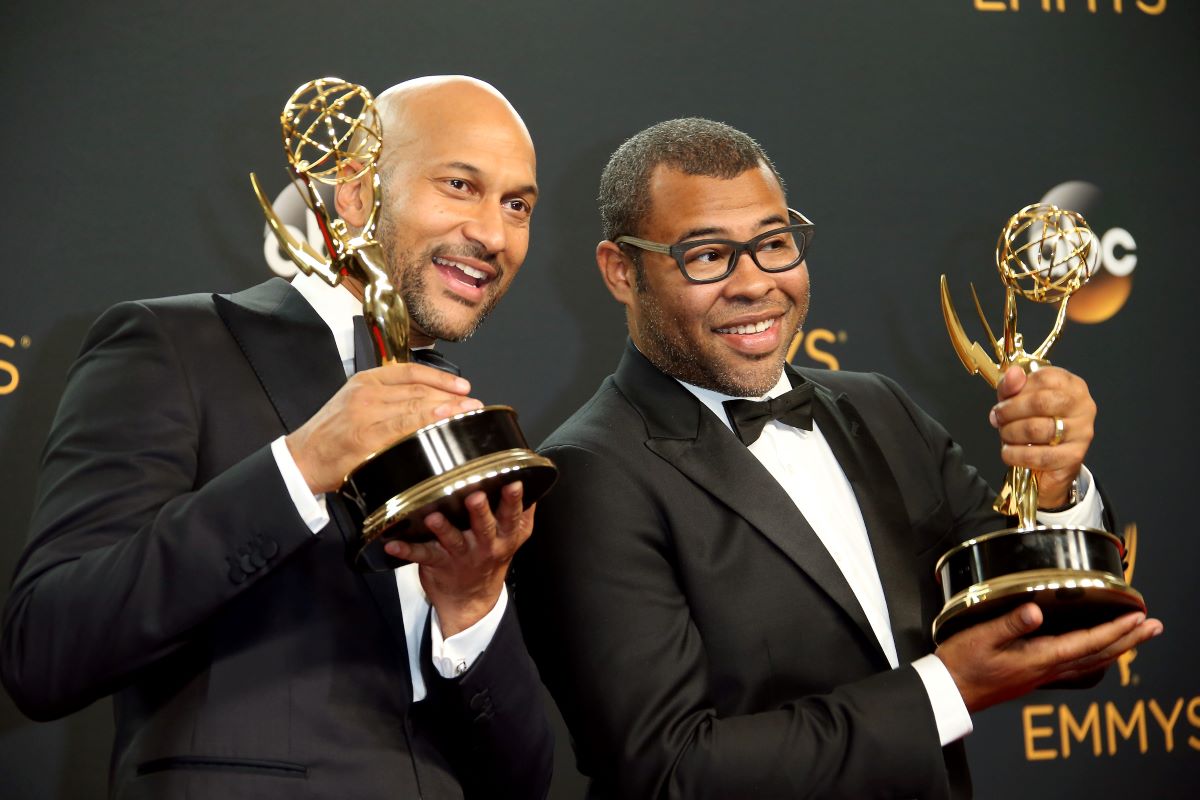 Keegan-Michael Key and Jordan Peele created Key & Peele — a sketch comedy show which aired on Comedy Central for five seasons starting in 2012. Like Chappelle did on Chappelle’s Show, the two would tell jokes to an audience between pre-taped skits.

Also like Chappelle, they took on both serious and silly issues — touching on many aspects of pop culture as well as race. The show was popular for the network and helped launch film careers for both Key and Peele, who previously starred together on MadTV.  For his part, Key went on to act in films while Peele veered towards directing.

But according to Chappelle, the format of Key & Peele was familiar to Comedy Central, and that may have helped the show in its success. 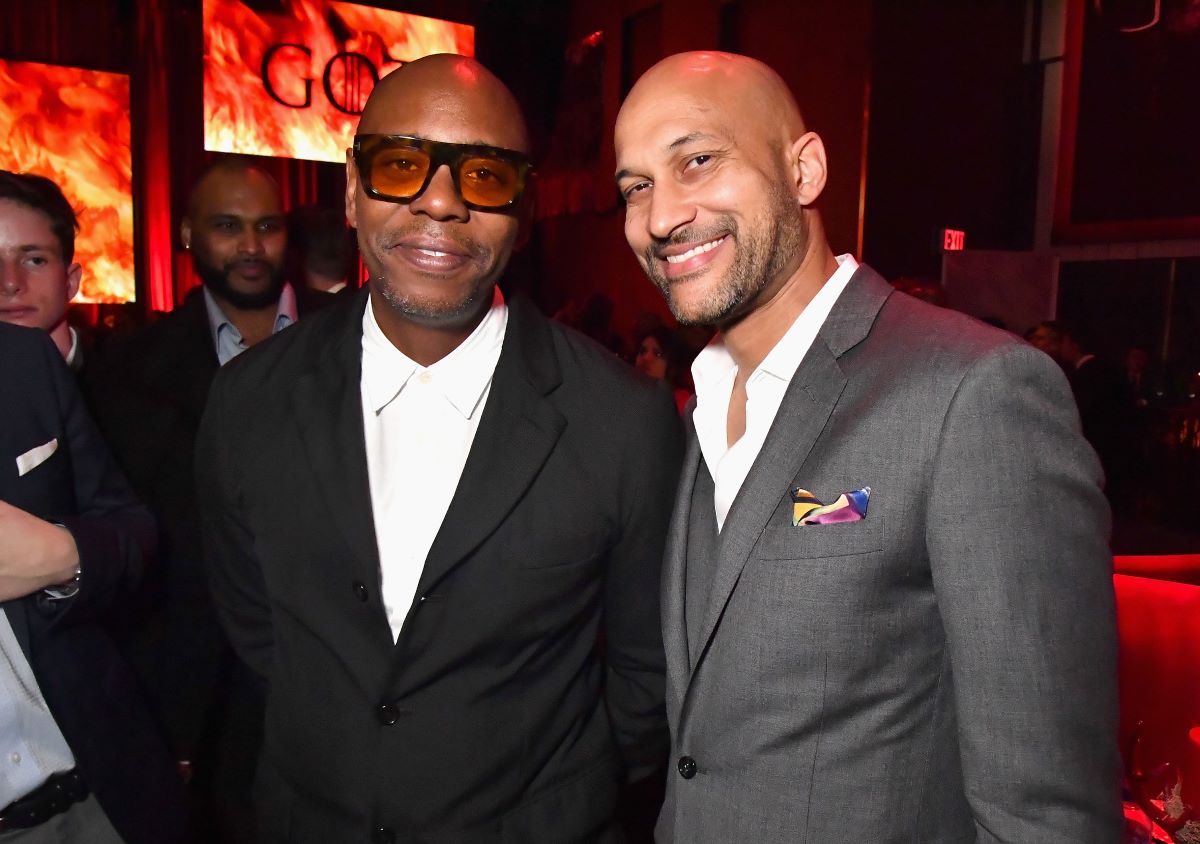 Specifically, Chappelle said, “When I watch Key & Peele and I see they’re doing a format that I created, and at the end of the show, it says, ‘created by Key and Peele,’ that hurts my feelings.”

To elaborate, Chappelle explained that he argued with the network about the length of a popular skit in which he depicted a Black white supremacist. Comedy Central wanted to cut the nearly-ten-minute sketch down to five minutes, but he disagreed.

The decision paid off as the skit seems to be one of the most memorable for fans. In 2018, Maxim ranked it at #5 on a list of the 20 best Chappelle’s Show sketches.

Seemingly, Chappelle felt there were “certain conventions of the show that the network resisted” and Key & Peele benefitted from his fight without the network giving him credit. Chappelle clarified during his interview that he is a fan of Key & Peele and noted it was his apparent disagreements with Comedy Central that left him upset.

Chappelle mainly does stand-up now and his new special — “The Closer” — hits Netflix on Oct. 5.