Matt James and Rachael Kirkconnell are giving it another go, but this time the cameras are off.

On the finale of his season of The Bachelor, James fell for Kirkconnell, but by the time After the Final Rose aired, the two had called it quits. Their breakup came after a TikTok user accused Kirkconnell of previously bullying her for dating Black men. Then, another user accused her of liking racist photos. Pics also surfaced of her at an Old South plantation-themed party while in college. Kirkconnell has since apologized and asked people to stop defending her actions.

Now that some time has gone by, she and James have started up a relationship again despite their public breakup. “I think the best way to put it is that we can have critical conversations about being in this relationship and what I need in a partner — especially if that woman isn’t Black — to understand what comes with me and my life and being Black,” James tells WSJ. Magazine. “It’s on people who care about being allies to do the work to be truly antiracist.”

He adds, “And I think it’s unfair to leave people without the ability to unlearn and be better.”

The publication notes that they also contacted Kirkconnell, who confirmed that she’s back together with James. She said via email that it’s been helpful to have privacy this time around.

Fans of The Bachelor may also be surprised to know that James did not have sex with any of the final three contestants, Kirkconnell, Michelle Young or Bri Springs, during the “fantasy suite” nights. Instead, he says he used the time to talk and get to know them.

“I can’t speak for anybody but myself, but I think the women appreciated it,” he shares. “Because I did learn things about them that I hadn’t gathered—that I don’t think I would have learned if I hadn’t used that time to really dive deeper into something that they might not have been comfortable talking about on camera.”

As for the future of The Bachelor, James, who tells the magazine that he has seen therapists since the end of the show, says it’s his hope that those who make the show are as diverse as the contestants themselves.

“If you have different people of color all across the board, it’s going to help you tell a story that’s more representative,” explains the 29-year-old reality star. “If someone has never…been with someone who doesn’t look like them, they’re going to have a hard time.”

Matt James Is 'Pursuing' a Relationship With Ex Rachael Kirkconnell

Matt James on Dating Rachael Again and Being a Black Man in America, J-Lo and A-Rod Battle Rumors 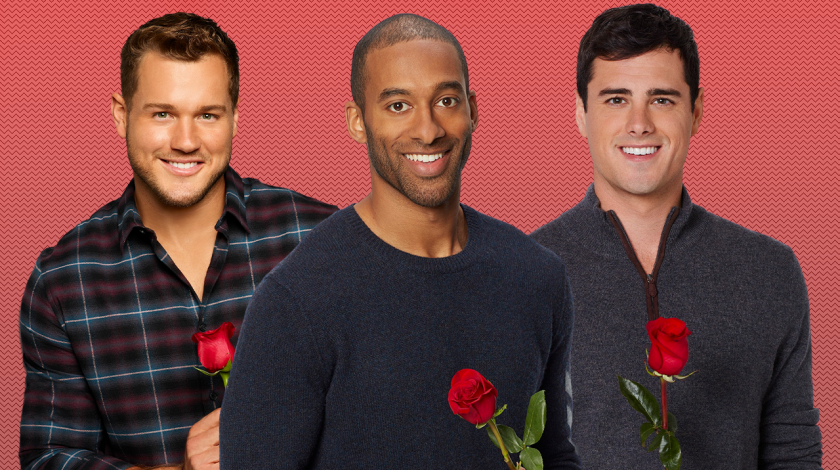 Ranking Every Bachelor, From Least to Most Popular

Matt James, News, Rachael Kirk
You may also like:

What The Secret Service Used To Call Sasha Obama

How Many Kids Does Owen Wilson Have? Has He Ever Been Married?

What You Need To Know About Michael Bolton