Why Prince William Decided to Boycott Social Media This Weekend

Prince William is off social media—for this weekend, at least.

The 38-year-old royal and father of three decided to take part in a boycott of social media along with the football community in England. The move made sense for William, who is the president of The Football Association, which is English soccer’s governing body.

In a tweet on the Kensington Royal account that came straight from the Duke of Cambridge (as evidenced by the fact that it was signed “W” for William) on Friday, he wrote, “As President of the FA I join the entire football community in the social media boycott this weekend.”

The Kensington Royal Instagram account shared a screenshot of the tweet as well, giving followers there notice that William (and, by extension, the entire Kensington Royal social team) would be observing the boycott this weekend:

A post shared by Duke and Duchess of Cambridge (@kensingtonroyal)

“This weekend we join the football community in the UK in uniting for a social media boycott from 3pm on Friday 30 April to 11.59pm on Monday 3 May, in response to the sustained abuse received online by players and many others in the football community,” Kensington Royal wrote in the post’s caption, further explaining the boycott.

The campaign is being led by the soccer community and has gained support from many leading players in England who are taking a stand against online abuse. Raheem Stirling of Manchester City is one of the players who posted in support of the movement, sharing a stern message for social media companies on his Instagram.

The boycott coincides with Princess Charlotte’s sixth birthday, meaning the Duke and Duchess of Cambridge were not able to wish their only daughter a happy birthday on social media. The couple still released a new birthday portrait of Charlotte, however, which Kate Middleton took this weekend in Norfolk. 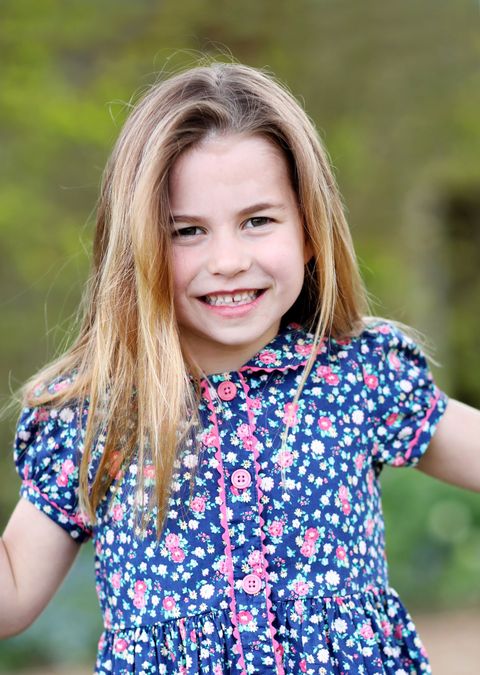 Decided, Prince, to, Why, William
You may also like: