Filming a movie can sometimes be a difficult process for many actors depending on the circumstances. But for megastar Robert Pattinson, he once quipped that shooting the Twilight two-parter Breaking Dawn might send him particularly over the brink. This was, in no small part, because of the attention the franchise was getting. 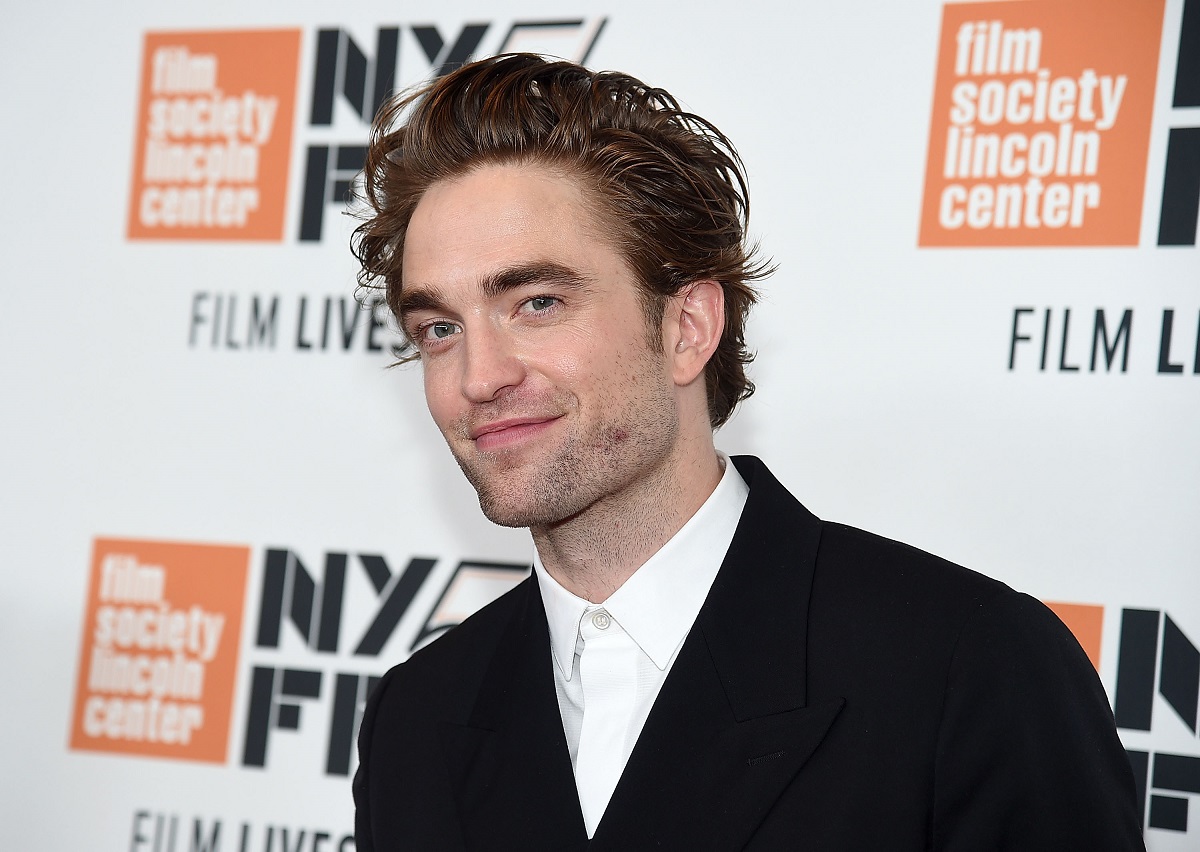 The fame that the Twilight franchise once granted Robert Pattinson was, he once admitted, a difficult adjustment. Talking to NME, the new Batman actor confided how he couldn’t so much as venture into public places thanks to his celebrity.

“I had people sitting outside my house every single day, and it drove me crazy,” Pattinson said. “I didn’t go into a supermarket for about six years.”

According to Marie Claire, Pattinson also told Interview that he found his Twilight fanbase to be a bit peculiar.

“The real odd thing about this Twilight target group is that they aren’t really teenagers,” Pattinson said. “Most of them are older. Twilight has its own parallel world, its own fan culture that has been forming on the net since day one. And in an intense way that has never existed before.” 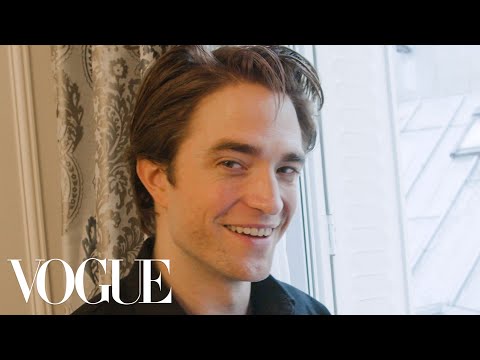 Robert Pattinson’s Twilight fame also won him the attention of stalkers and the paparazzi, something he doesn’t have fond memories of. In an interview with GQ, Pattinson expressed how dealing with the paparazzi interfered with his life in more ways than one.

“People were like, ‘It’s fine, who cares?’” he said. “They’re just photos or whatever. They’ll say, ‘Just live your life.’ But that’s not life for me, if someone’s observing it.”

Pattinson would go to great lengths avoiding the paparazzi, including switching clothes and driving in car trunks. According to Digital Spy, Pattinson confided on Today that the paparazzi made it more of a hassle to shoot Eclipse. Because of this experience, it affected how Pattinson thought shooting Breaking Dawn would be. So much so he quipped about getting cabin fever while filming the last installments of the franchise.

“It’s a little bit daunting, just because it was a long shoot the last time we shot Eclipse in Vancouver,” Pattinson said. “The entire paparazzi population from LA came out and camped outside our hotel, so if it’s in Vancouver it’s a little worrying because I’ll probably get cabin fever and end up jumping off the balcony!”

How Robert Pattinson beat the paparazzi 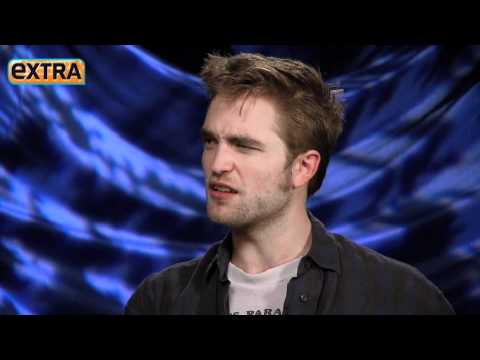 The attention Pattinson once received in his Twilight days has died down significantly. Part of the reason may be because of the franchise coming to an end. But it was also in combination with timing and a bit of strategy on Pattinson’s part. Following The Batman star eventually became too much work for his admirers.

“As soon as I saw a tail, I would just disappear again. It worked after a while. They’re just like, ‘Oh, the guy is just a hassle,’” he continued. “There are ways to disappear, like, fairly easily. But you have to be living a quite strange life. It just involves effort, and most people can’t really be bothered to put the effort in.”

Pattinson believed that the paparazzi found a new interest in reality stars and Instagram models. Still, despite the commotion they caused, the star held no ill will towards them. But Pattinson couldn’t help but to get in one good dig at the paparazzi.

“They’re just losers trying to do their jobs,” he shared.