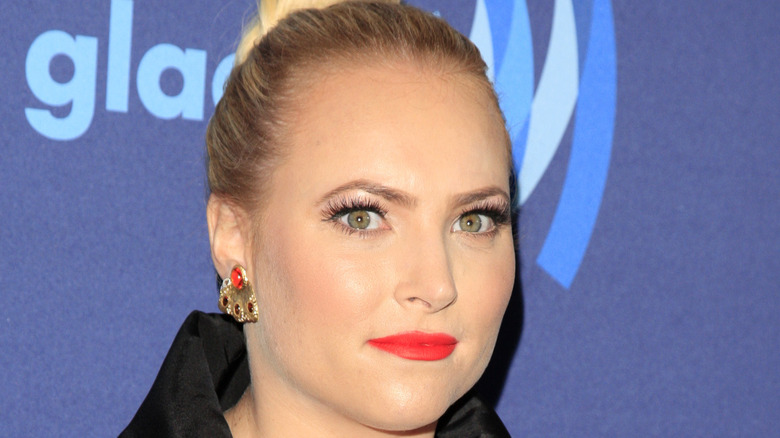 Last week, US Roman Catholic bishops confirmed they’d be drafting guidance on denying communion to politicians — including President Joe Biden – if they support abortion (from The New York Times). Meghan McCain, the conservative and often controversial co-host of “The View,” chimed in on the conversation on Monday’s show.

“Everybody’s spiritual journey and relationship with God and their church is their own personal journey, and I don’t try to proselytize my spirituality on other people,” McCain said in the “Hot Topics” segment of the show (via The Wrap). “But if you are a devout Catholic as President Biden claims to be, abortion is a cardinal sin that can do deep spiritual harm to you. … He’s going to ultimately have to talk to his creator when the time comes, as we all do, and reconcile his politics with his personal faith. I believe he’s doing grave spiritual harm to himself and to this country.”

McCain quickly faced backlash for her comments. Twitter pounced and “Meghan McCain” was soon trending on Monday. Jemele Hill, contributing writer for The Atlantic, posted, “Spiritually checking somebody about their relationship with God is arrogant. Folks get indignant about their rights to own guns and to not wear masks — though those ‘personal choices’ impact others. But a woman choosing what’s right for HER is somehow everyone else’s business.” Stand-up comic Paula Poundstone chimed in tweeting, “Dear Meghan McCain, I saw you trending on Twitter because you expressed your opposition to abortion. Then, you should never, ever, ever get one.”

Some saw Meghan McCain's criticism of Joe Biden as hypocritical 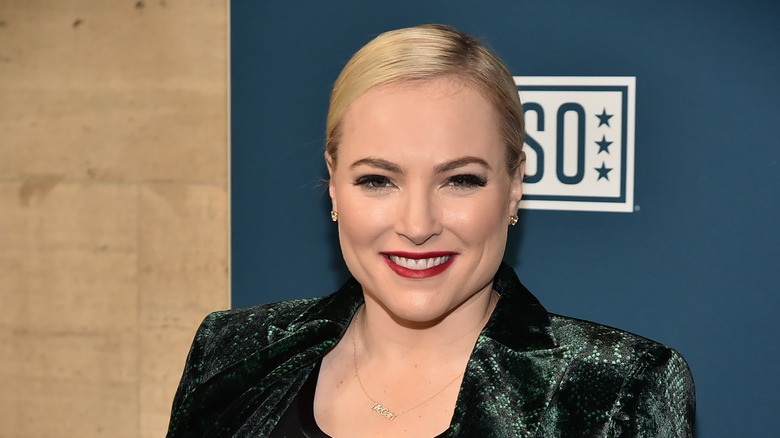 Many on Twitter called out hypocrisy. One highlighted the comparison between how former president Donald Trump was held to seemingly different spiritual standards, not to mention her own father, former senator John McCain. They wrote in response to Jemele Hill’s tweet, “But the last dude cheating on wives and divorcing, her own father cheating on his first wife while she was in a wheelchair… those aren’t spiritual issues she was ever interested in talking about.

Another critic, author Shannon Watts, tweeted, “Meghan McCain: ‘Abortion is murder.’ Also Meghan McCain: ‘The AR-15 is by far the most popular gun in America. I’m not living without guns …if you’re talking about taking people’s guns, there’s going to be a lot of violence.'”

Criticism wasn’t just from the left. Former Republican presidential candidate Joe Walsh tweeted, “I’m pro life. But where does Meghan McCain get off imposing her faith on another human being’s faith? Who is she to say what Joe Biden must say to his creator? None of us know the truth, so all of us should be humble enough to allow each of us to profess our own personal faith.”

internet, is, O, outraged, the, Why
You may also like:

Andrew S. Says He's 'Embarrassed' by His Past Offensive Tweets

Who Is FBoy Island’s Anthony Reed?

Derek Hough on the Advice He Received From Jennifer Lopez (Exclusive)