Will Smith's ‘heart shattered’ when Jaden asked to become emancipated 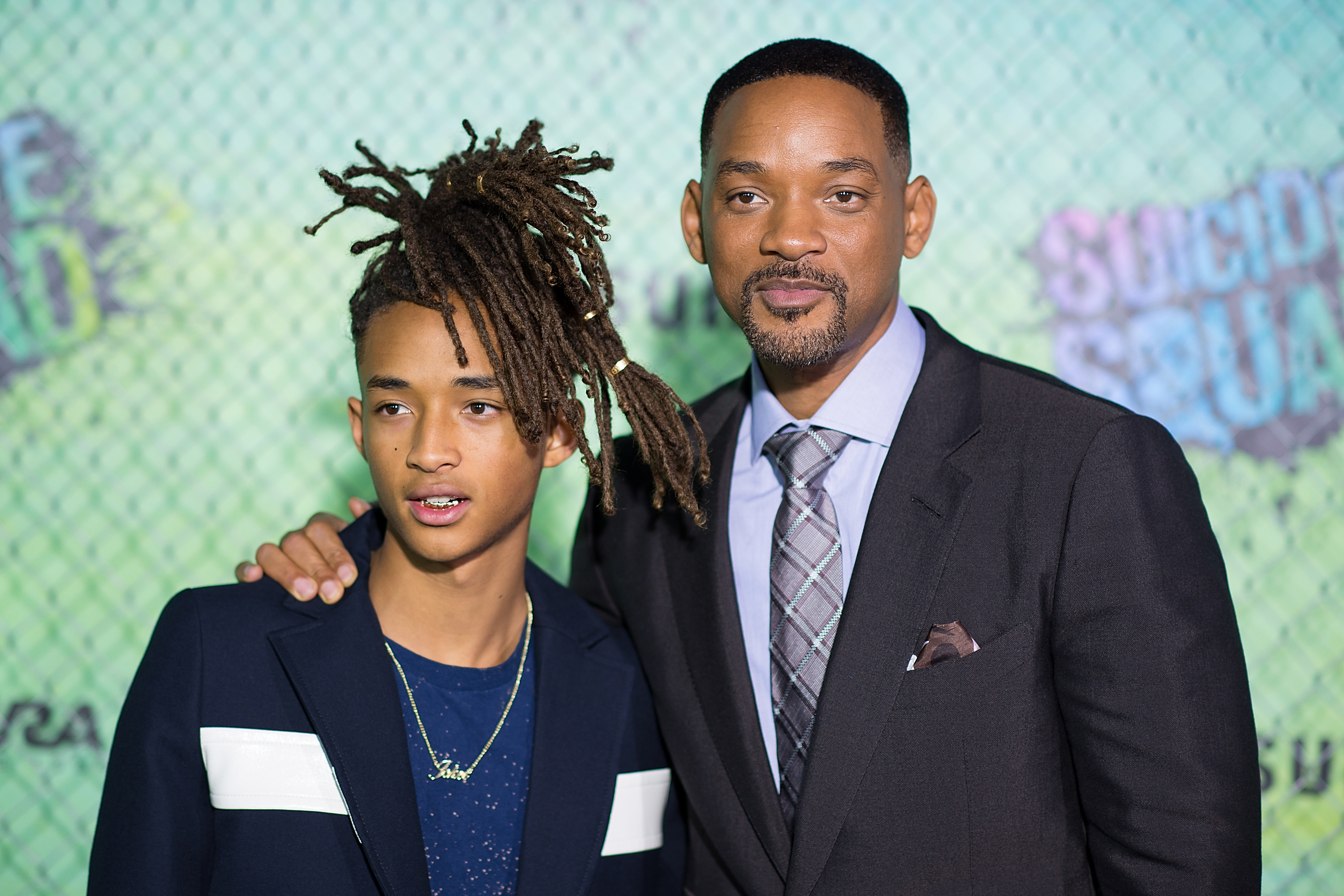 Will Smith has opened up about the devastating moment his youngest son Jaden asked to become an emancipated minor at the age of 15.

The actor, 53, opened up about the interaction in his new memoir Will, which will be released on November 9.

In an extract shared by People, the actor wrote candidly about how the moment left him feeling like his ‘heart shattered’.

The Hitch actor explained that it happened after their 2013 movie, After Earth, flopped at the box office as he recalled: ‘After Earth was an abysmal box office and critical failure. And what was worse was that Jaden took the hit.

‘Fans and the press were absolutely vicious; they said and printed things about Jaden that I refuse to repeat. Jaden had faithfully done everything that I’d instructed him to do, and I had coached him into the worst public mauling he’d ever experienced.’

The Men In Black actor continued: ‘We never discussed it, but I know he felt betrayed. He felt misled, and he lost his trust in my leadership.

‘At 15 years old, when Jaden asked about being an emancipated minor, my heart shattered. He ultimately decided against it, but it sucks to feel like you’ve hurt your kids.’

He’s also father to son Trey, 28, whom he welcomed during his first marriage to Sheree Zampino.

The Fresh Prince of Bel Air actor has been sharing bombshells about his life such as how he ‘fell in love’ with his co-star Stockard Channing as his first marriage experienced a ‘rocky’ period.

The Suicide Squad actor also revealed he contemplated killing his own father to avenge the violence he witnessed his dad inflict on his mother as a child.

The actor will also be seen ‘discovering a whole lot of hidden things’ about himself in the trailer for his upcoming YouTube series, Will Smith: The Best Shape of My Life.

Jaden Smith, us showbiz news
You may also like:

Jada Pinkett Smith Thought She Was Pregnant the Moment She and Will Smith Conceived Jaden — and She Was Right!