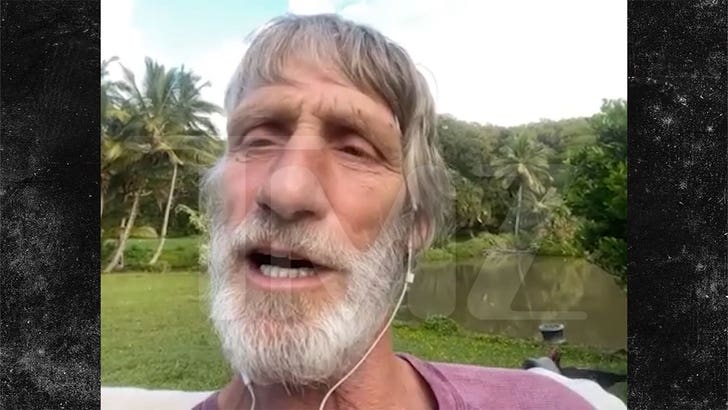 Zac Efron is blowing people away with his transformation in the upcoming film, “The Iron Claw” … and he’s got a seal of approval from a very important person — Kevin Von Erich, the wrestling legend Zac’s portraying.

Kevin tells TMZ … not only does Zac’s depiction get a big thumbs up … it sounds like his daughters are on board with the casting choice, too. 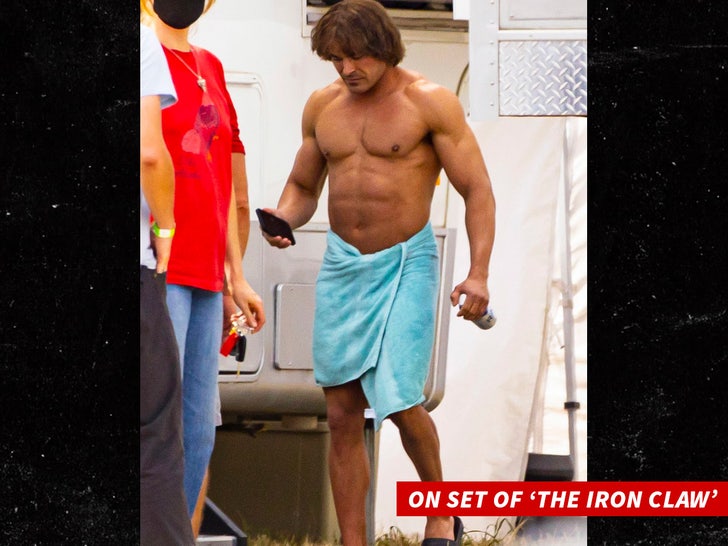 As for Zac’s physique, Kevin says that’s no easy task to pull off — telling us it was pretty time-consuming to stay in shape like that back in his prime … giving props to the actor for lookin’ that good.

FYI — the upcoming film is all about the Von Erich legacy … showcasing the family of wrestlers breaking into the game, starting way back in the ’60s. Alongside Zac, Jeremy Allen White will be playing Kevin’s brother, Kerry.

Kevin has had little to no involvement with the film, aside from talking to the director, Sean Durkin, a few times. He hasn’t spoken to Zac about the role.

Regardless, Kevin’s excited to check this one out … and might even hold a family movie night in his backyard out in Kauai. Ahhh, island livin’!!!