Zoe Ball has revealed that she was moved to tears while watching the Royal Family come together to pay their respects to the Duke of Edinburgh on Saturday. The presenter told her BBC Radio Two Breakfast Show listeners this morning that she cried to herself following the moving scenes at Windsor Castle.

On her return to the airwaves, Zoe spoke about events at the weekend.

“Did you watch the funeral on Saturday of Prince Philip?

“Wasn’t it beautiful,” she began.

The presenter went on to admit that it had made her cry. 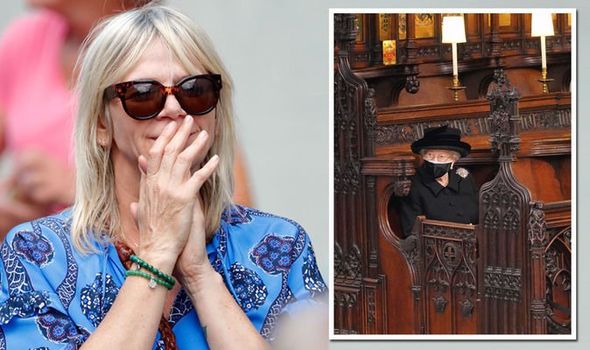 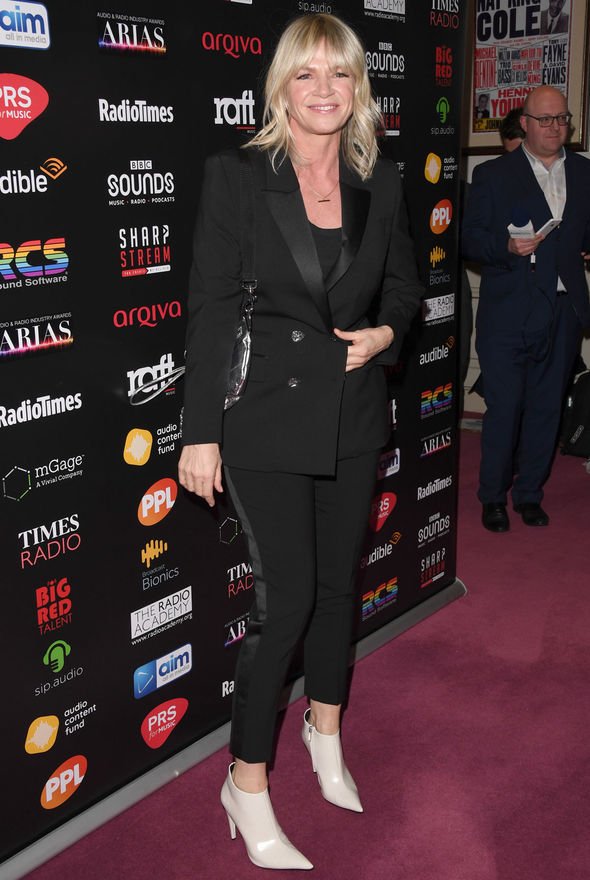 “I found it so moving I actually just sat really quietly and had a big cry to myself.

“I thought it was absolutely wonderful,” she continued.

Zoe then touched on the moment brothers Prince William and Prince Harry were seen walking together following the service at St George’s Chapel.

“Lots of the papers were saying it was lovely to see Harry and William spending some time together. 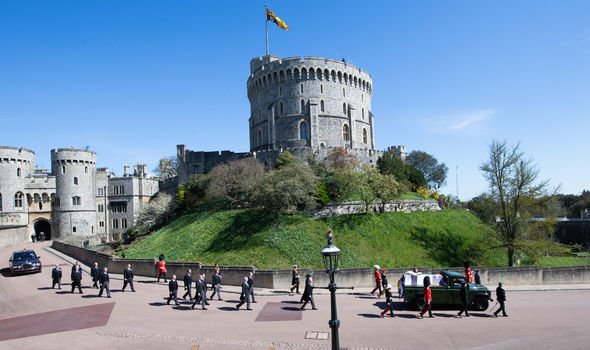 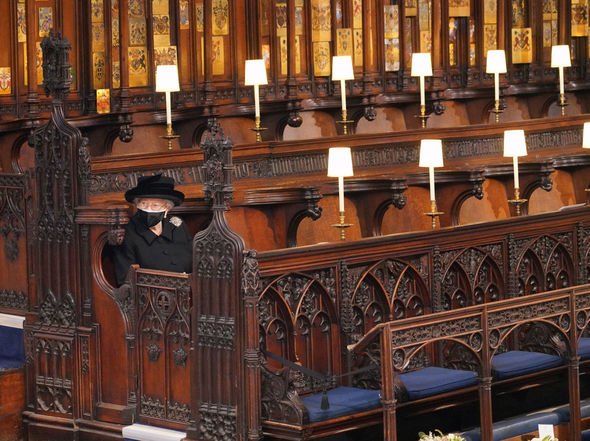 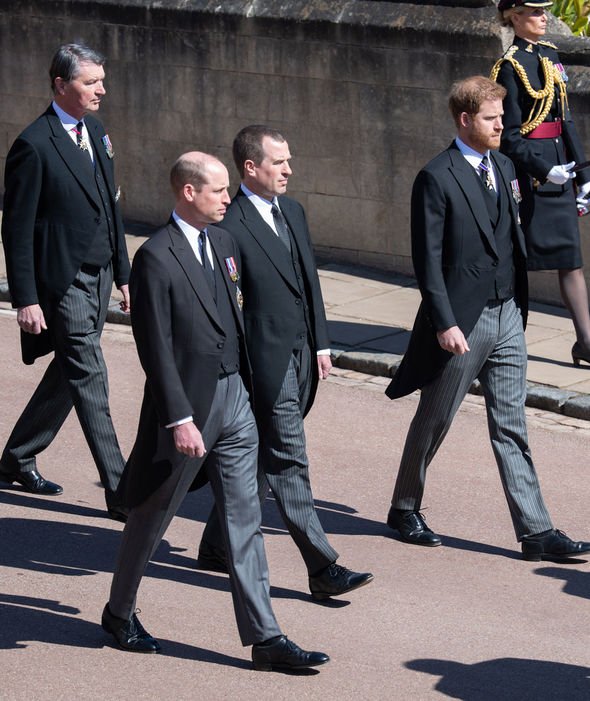 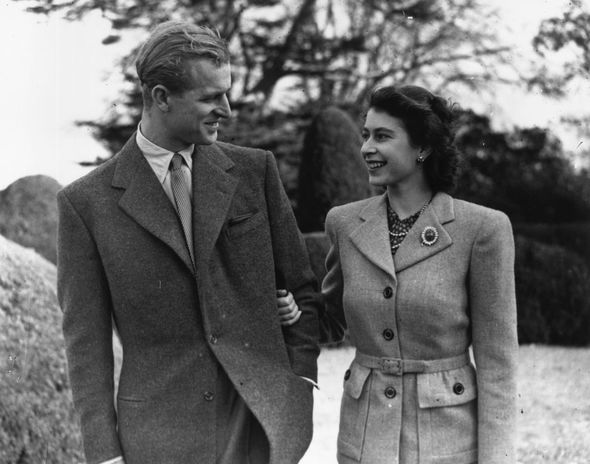 “And some of them are saying that perhaps Harry is going to stay over here until the Queen’s birthday.”

Harry, who now lives in California with his pregnant wife Meghan Markle and their son Archie, is currently staying at Frogmore Cottage, on the Windsor estate.

“I thought the whole service was beautiful and watched by so many people,” Zoe added.

Prince Philip’s funeral was watched by over 13 million television viewers.

It was attended by senior members of the Royal Family including the Prince of Wales, the Duchess of Cornwall and the Duke and Duchess of Cambridge.

Coronavirus restrictions saw the Queen, who was married to Prince Philip for 74 years, sitting on her own in the pews.

The Duke of Edinburgh died on April 9, two months ahead of his 100th birthday.

Following the announcement of his death, Zoe took to social media to pay tribute to the longest serving royal consort in British history.

She shared a black and white picture of the Queen and Prince Philip during their honeymoon with her 582,000 Instagram followers.