Not on his watch. Sam Asghari clapped back at Kelly Oxford after the author called his girlfriend Britney Spears‘ Instagram account “scary.”

The Everything Is Perfect When You’re a Liar author, 43, took to Spears’ Instagram comments after the “Toxic” singer, 38, posted a recent video. “This account finally got too scary for me,” Oxford wrote.

Asghari, 26, replied, “What’s so scary about being the biggest superstar in the world being herself (authentic, funny, humble) without caring what others think. We need more people like her and less Karen’s. Also Instagram installed this button that you can hit to unfollow about 10 years ago …” 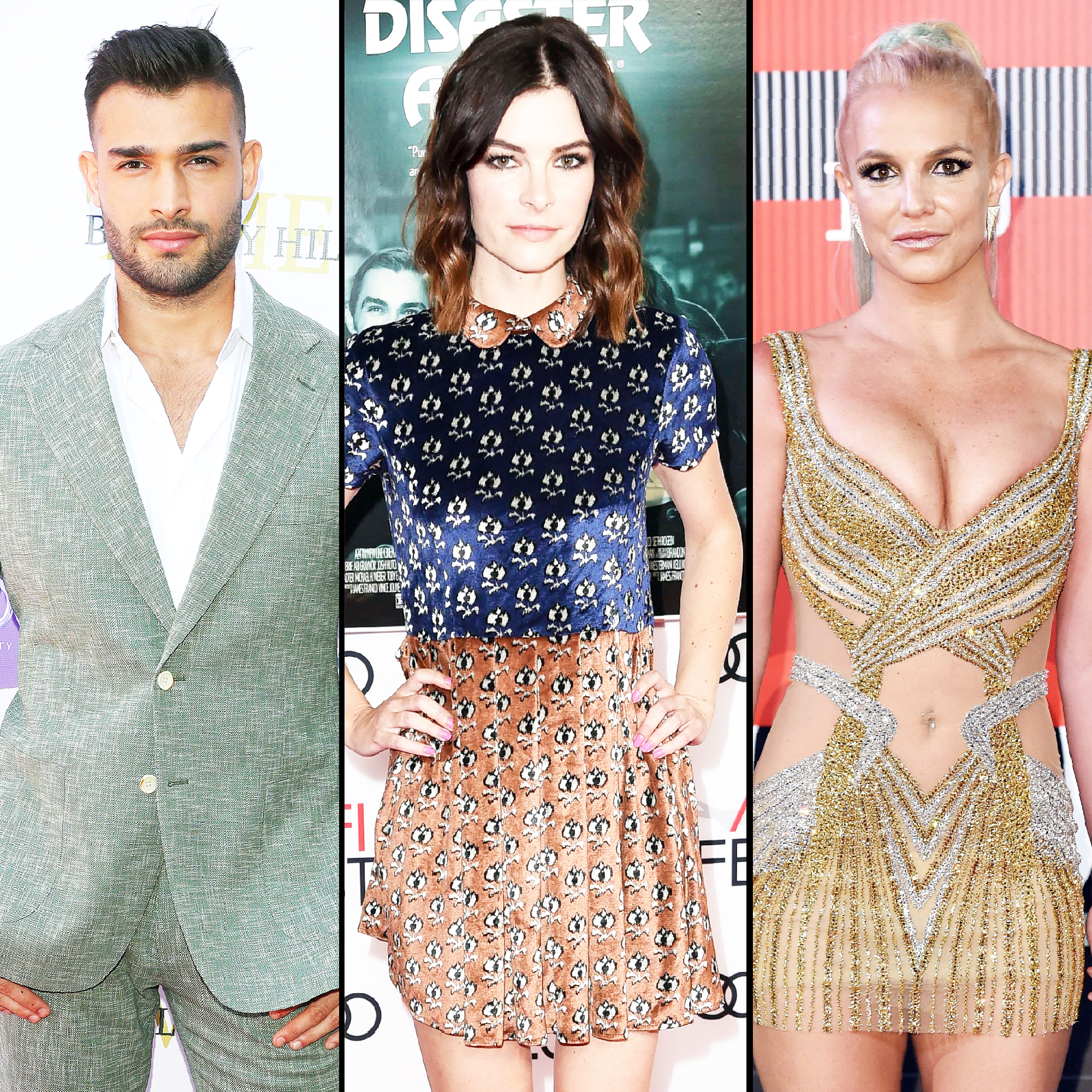 However, Oxford appeared to be a Spears supporter when she tweeted about the “Womanizer” singer’s conservatorship in July. “For anyone worried about Britney Spears, here is a link for you,” the screenwriter wrote at the time.

Spears was placed under the conservatorship in February 2008 after suffering a public breakdown. The “Everytime” singer’s father, Jamie Spears, split the role of conservator with attorney Andrew Wallet (who resigned in March 2019) before temporarily relinquishing his powers to care manager Jodi Montgomery after his health scare in September 2019. Wallett has since taken steps to get back on the case after Britney sought to remove her dad as conservator and keep Montgomery.

A source told Us Weekly in August Britney wants the power to make decisions without anyone’s approval. “Britney wants to be her own person and not be treated like a child,” an insider said at the time.

Some fans have tried to help the pop star by launching the #FreeBritney campaign to call for an end to her 12-year conservatorship. Jamie deemed the movement “a joke” created by “all these conspiracy theorists” in an interview with Page Six in August.

“Far from being a conspiracy theory or a ‘joke’ as James reportedly told the media, in large part this scrutiny [on social media] is a reasonable and even predictable result of James’ aggressive use of the sealing procedure over the years to minimize the amount of meaningful information made available to the public,” Ingham said. “Whatever merits his strategy might have had years ago when Britney was trying to restart her career, at this point in her life when she is trying to regain some measure of personal autonomy, Britney welcomes and appreciates the informed support of her many fans.”

Britney is also looking to have more freedom in her relationship with Asghari, whom she began dating in 2016 after meeting on the set of her “Slumber Party” music video. A source told Us in May the “Crazy” singer wants to have a child with the personal trainer.

“Britney told the probate investigator late last year she wanted to have a baby,” the insider said at the time. “Her dad had always been against Britney getting pregnant.”

Asghari, Kelly, Oxford, SAM, slams
You may also like: