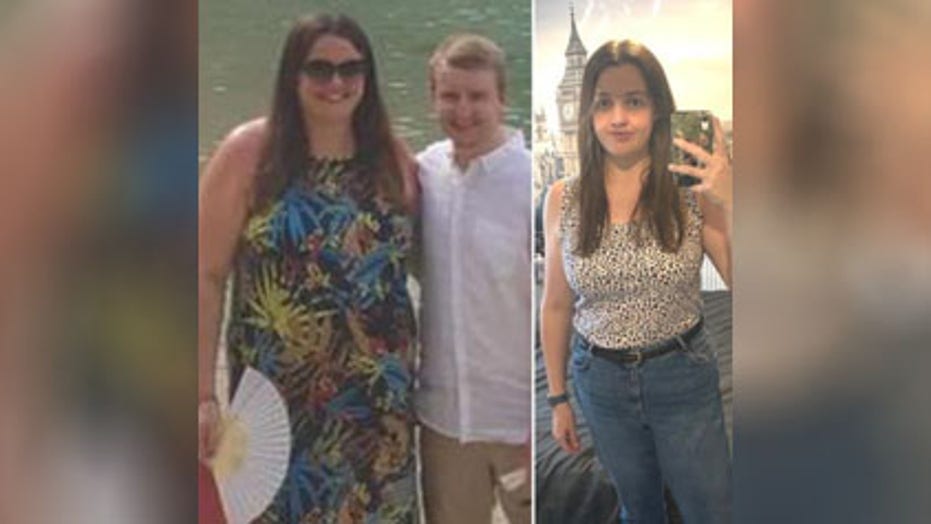 Hannah Guthrie, from England, says that an embarrassing moment at a bachelorette party caused her to change her life. After being told that she was too heavy to ride a Segway during one of the events, she says she was forced to sit on the side and watch everyone else have fun. 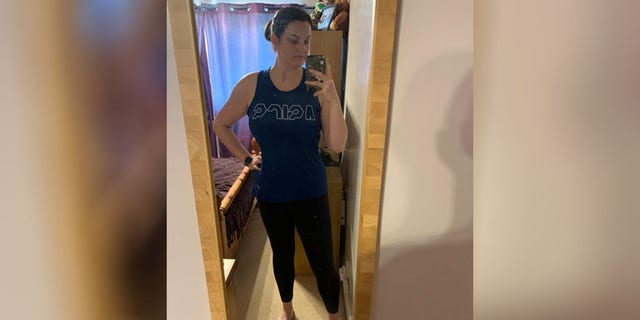 Hannah Guthrie, from England, says that an embarrassing moment at a bachelorette party caused her to change her life.
(SWNS)

At the time, she weighed over 280 pounds, Southwest News Service (SWNS) reports.

“It was so awful,” Guthrie told SWNS. “It was my new boyfriend’s sister's hen-do and a lot of her friends I hadn’t met before, other than his sister and mom. I was really excited at first, I'd never tried a Segway before, it didn't even occur to me that my size might be an issue!”

According to her, “Part of the induction process before the Segwaying was to be weighed, they told us you had to be under 18 stone (252 pounds). I was so embarrassed after they weighed me, when I was told I couldn’t take part as I was over the limit.”

Guthrie said that instead of participating in the activities, she “sat on a picnic bench, after having to explain to the group why I couldn’t join in, trying so hard to hold back the tears and watched everyone else enjoying themselves, taking on the role of photographer instead. After that, I decided that I knew something had to change.” 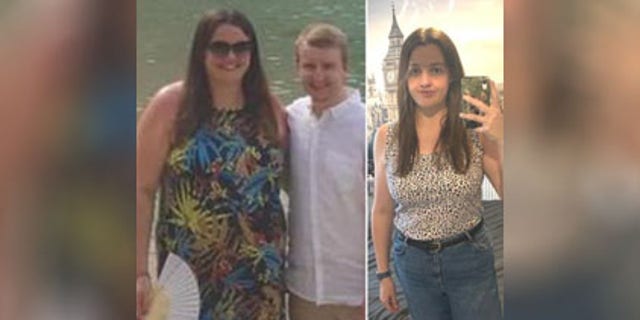 After that, Guthrie says that she decided to change her diet, join a gym, take up swimming and even join a dance club for people looking to exercise.
(SWNS)

After that, Guthrie says she changed her diet (and stopped binging on sweets and chocolate), joined a gym, took up swimming and even joined a dance club for people looking to exercise.

Over the course of four years, Guthrie says she’s lost over 80 pounds and has dropped from a size 22 to a size 14.

“It has been a slow process,” she said. “I know I’ve done well, but it’s a lot to get used to. I see myself every day, so I don’t realize how much of a big change it is until I see old pictures of me. I compare myself to the first photo of me and (my boyfriend) Tom that I hated each year now. I finally feel attractive, it’s all been so worthwhile!”