A shrine unearthed in the ancient Egyptian seaport of Berenike, on the Red Sea coast, has revealed evidence of unique new ritual practices. The religious structure — dubbed the “Falcon Shrine” by researchers — dates back to the Late Roman Period (from the 4th–6th centuries AD) and is located in the Northern Complex, one of the most important buildings in the city. At that time, Berenike is thought to have been partially occupied and controlled by the Blemmyes, a nomadic group from Nubia who were in the process of expanding their domain throughout the greater part of Egypt’s Eastern desert.

Berenike was founded by the pharaoh Ptolemy the Great in 275 BC, and continued to operate as a bustling harbour into both the Roman and Byzantine periods, when it became the main point of entrance into Egypt for trade coming from Arabia, Cape Horn and India.

According to archaeologist Professor Joan Oller Guzmán of the Autonomous University of Barcelona, excavations of the Northern Complex have been key in proving the link between the Blemmyes and the port city.

The dig, he said — undertaken back in January 2019 — yielded both inscriptions dedicated to several Blemmyes kings, as well as the Falcon Shrine.

This structure, originally a small, traditional Egyptian temple, appears to have been adapted by the Blemmyes to serve their own belief system sometime after the 4th century. 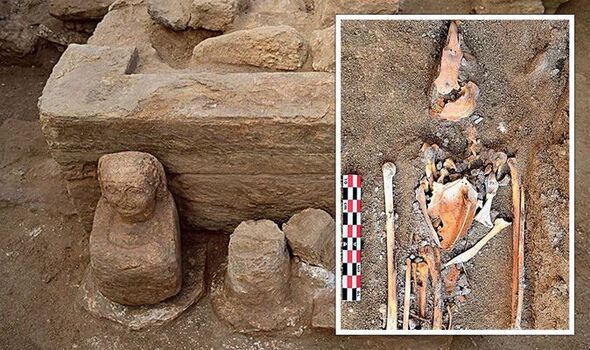 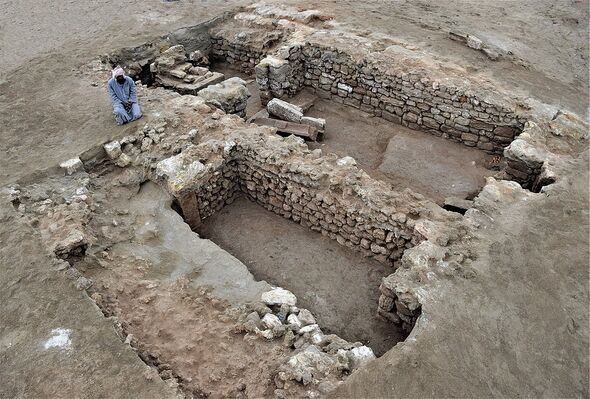 Prof. Oller Guzmán said: “The material findings are particularly remarkable and include offerings such as harpoons, cube-shaped statues, and a stele [stone slab] with indications related to religious activities.”

According to the team, the most remarkable consecrated element found in the shrine — and after which it acquired its nickname — was an arrangement of 15 falcons, most of which had been decapitated.

Falcons are known to have been worshipped in ancient Egypt, and the burial of the birds for religious purposes is not without precedent.

Such burials have previously been observed in the Nile Valley — however, the Falcon Shrine of Berenike represents the first time that the birds have been found buried within a temple, not to mention how they were accompanied by eggs, which is completely unprecedented.

Furthermore, at other sites, mummified headless falcons had only been found as individual specimens, rather than buried as a set. 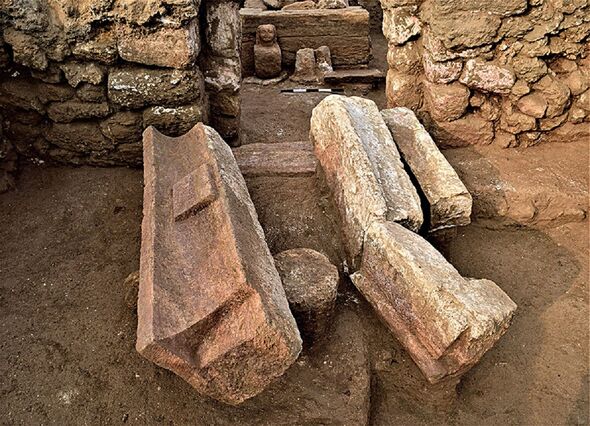 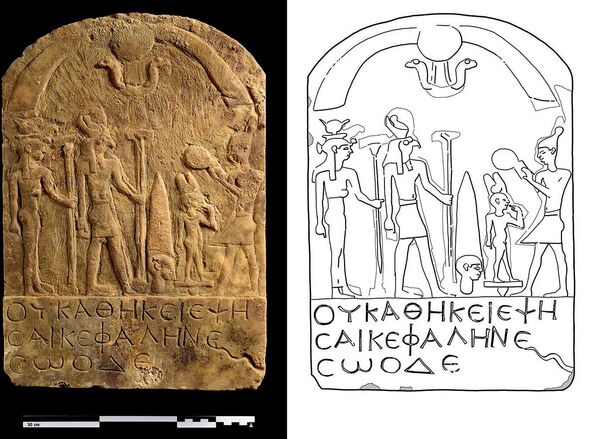 According to the researchers, the stele that they unearthed bore a curious inscription.

Normally, such inscriptions concern dedications, or signs of gratitude.

However, translated, this example read: “It is improper to boil a head in here.”

This prohibition related to the boiling of the heads of animals — an activity considered to be profane — inside the temple. 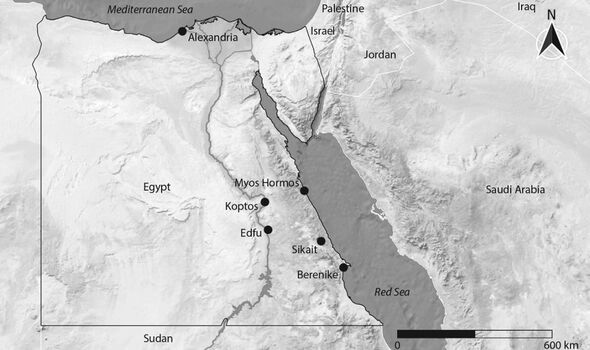 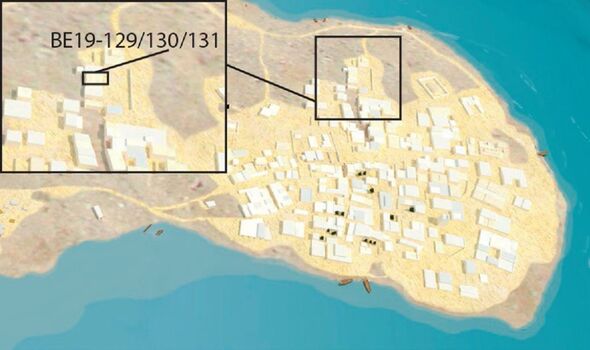 According to Prof. Oller Guzmán, “all of these elements point to intense ritual activities combining Egyptian traditions with contributions from the Blemmyes.”

These rituals, he added, were likely “sustained by a theological base possibly related to the worshipping of the god Khonsu.”

Khonsu — whose name means “traveller” — was the ancient Egyptian god of the Moon.

Prof. Oller Guzmán added: “The discoveries expand our knowledge of these semi-nomadic people, the Blemmyes, living in the Eastern desert during the decline of the Roman Empire.”

The full findings of the study were published in the journal American Journal of Archaeology.