In the Book of Revelation, seven trumpets are sounded, one at a time, to cue doomsday events seen by John of Patmos in his vision. According to Revelation 8:1-2 the angels sound these trumpets after the breaking of the Seventh Seal, which secured the scroll of the apocalypse, marking the Second Coming of Christ. With the current devastating events around the world – including coronavirus and the locust plague in Africa – some have theorised that these events could represent the final book of the New Testament coming to life.

And author Robert Rite has been taking note of the apparent “warning signs” for some time now – claiming during his book ‘Apocalypse Countdown’ that they are increasing in intensity.

He wrote: “Many prophetic signs are converging, making it quite possible that 2015 may be the harbinger year, warning that the apocalypse is imminent.

“I am not predicting this will end in 2015, nor am I pinpointing any day, week, month or hour. I will leave that prediction to others.

“What I will do instead is reveal signs and unfolding events that make it absolutely possible that the apocalypse may indeed begin sometime during this next period based on ancient signs and prophecies. 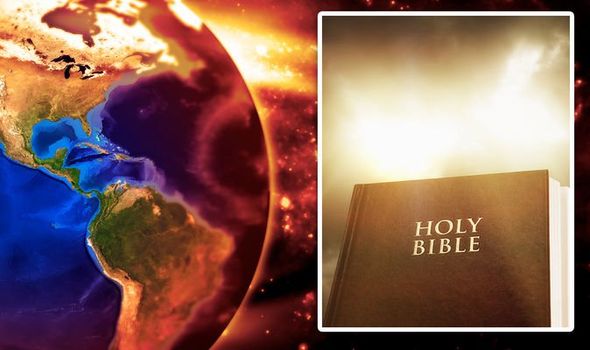 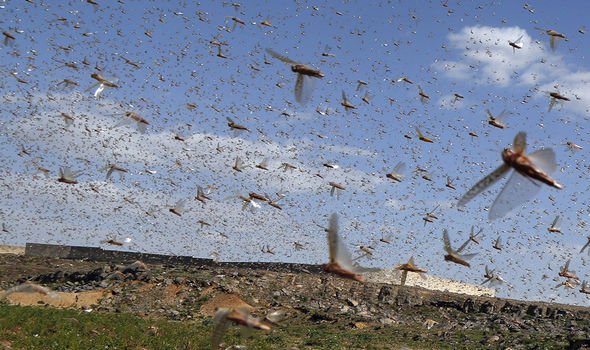 “All of the signs point to the later part of the next decade (2015 – 2021) as the time of the end, and perhaps the beginning of the Great Tribulation period.”

Despite Mr Rite not predicting the exact occurrence of the doomsday, his prophecy appears to only have one day left before the close of the decade.

This means tomorrow before midnight will be the final chance for it to come to fruition.

In his wild forecast, he went on to claim that there would be a “dramatic increase” in natural disasters in the years building up to the end.

He added: “It is perplexing how mankind prefers to live a life rich in fantasy, theories and science fiction, yet at the same time it shuns the non-fiction, especially anything to do with the prophecies of the Bible. 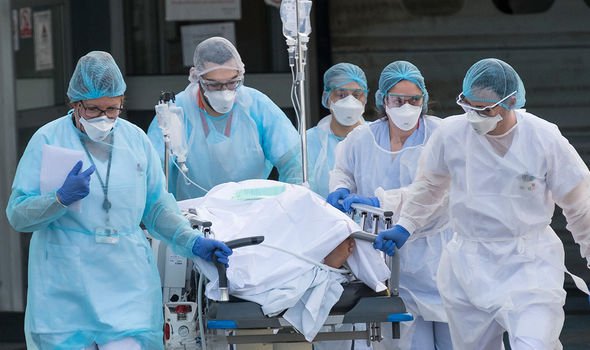 “I do believe that as we get closer to the apocalypse there will be a dramatic increase in interest in the prophecies.

“Many people will begin to accept that this world is corrupted, spiralling out of control, so they will yearn to discover the truth.

“It is already becoming obvious to those who care to listen or watch current events that things are not right here on planet Earth.

“Things just seem to be getting exponentially worse.”

Later in his book, Mr Rite laid out his theory on the “signs of the time of the end,” in which he listed an increase in droughts, food shortages, a “global surge” of earthquakes, and an increase in viruses and plagues as some issues that he had already identified. 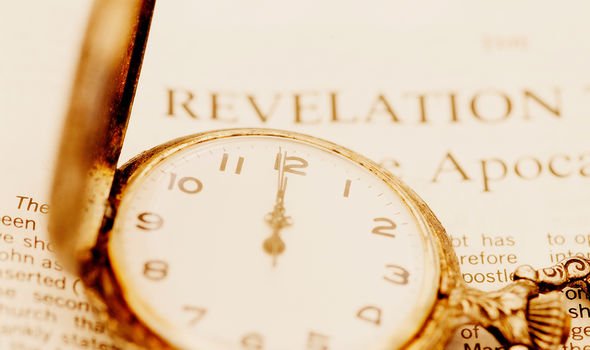 He added: “There is no doubt that the number and intensity of these events have escalated dramatically in the present generation.”

Mr Rite bizarrely pointed out that many people “blame this trend on global warming” but he believed they were “God’s warning” instead.

The author added that “very few prophecies need to be fulfilled until the apocalypse begins,” without giving evidence of the claim.

But he is not the only one who believed apocalyptic events will soon unfold.

The passage reads: “Now learn this lesson from the fig tree – as soon as its twigs get tender and its leaves come out, you know that summer is near.” 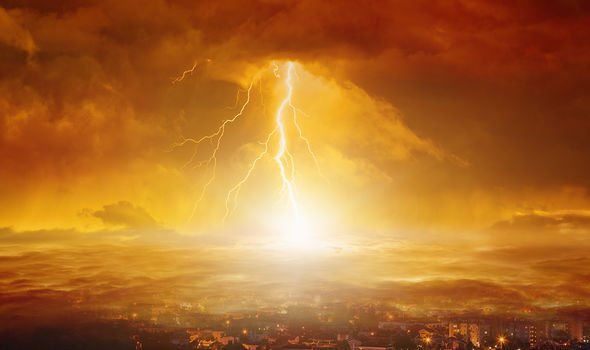 According to Mr Beshore, the 1948 “rebirth of Israel as a nation” represented the fig tree – and the generation brought up in this period would witness the Second Coming.

Mr Beshore said he had decoded the Bible to reveal a biblical generation was 70-80 years, citing Psalm 90:10 as evidence.

The passage reads: “The days of our life are 70 years, and if by reason of strength they are 80 years.”

Based on this, the author believed the Second Coming would occur “some time between 2018 and 2028”.

Taking into account the “seven-year Tribulation period,” Mr Beshore predicted the Rapture would begin in 2021.

‘Apocalypse Countdown 2015 to 2021: Prophecy Codes and Signs that Signal the End of Days & Armageddon is Imminent’ is published by Robert Rite and available to purchase here.

Yellowstone volcano rocked by 67 earthquakes amid fears of overdue eruption – ‘It isn’t!’

Belly fat is the most resistant to weight loss