The sapling fort ‘Shís’gi Noow’ was constructed by Alaska’s Tlingit people at the dawn of the 19th century. Archaeologists believe the fortification was designed as a final bulwark against advancing Russian forces.

And, thanks to cutting-edge radar and imaging techniques, the legendary fort has finally been found.

There had been lingering doubts. But this is firm documentary evidence

That is – until this latest study discovered the fort’s distinctly-shaped perimeter in Sitka National Historical Park, situated at the mouth of Kasda Heen (Indian River). 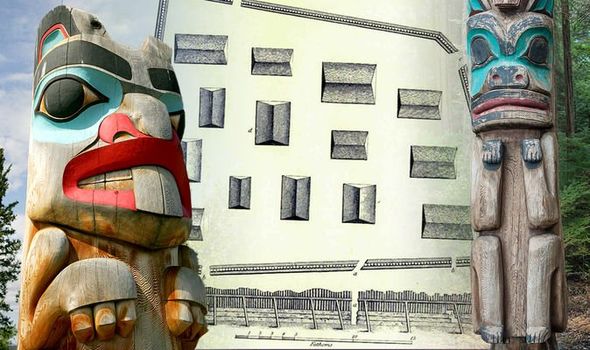 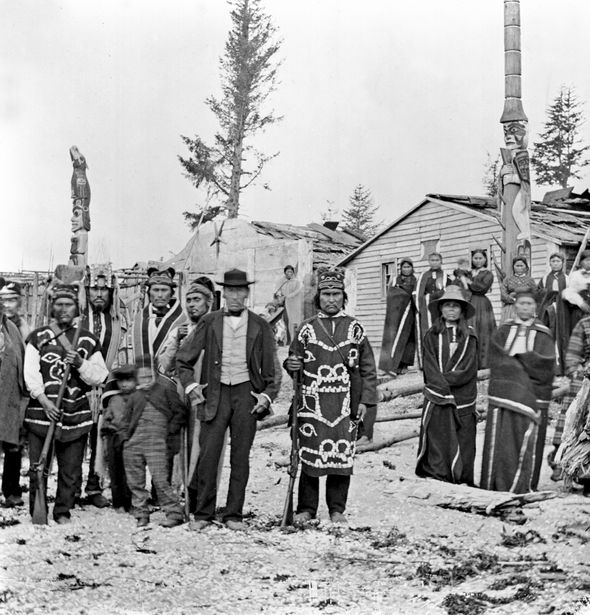 In doing so, they eliminated other potential sites suggested in the surrounding area.

Thomas Urban, a Cornell University archaeologist, said in a statement: “The fort’s definitive physical location had eluded investigators for a century.

“Previous archaeological digs had found some suggestive clues, but they never really found conclusive evidence that tied these clues together.”

Russian forces landed in 1799 determined to forge a forward position for fur trading. 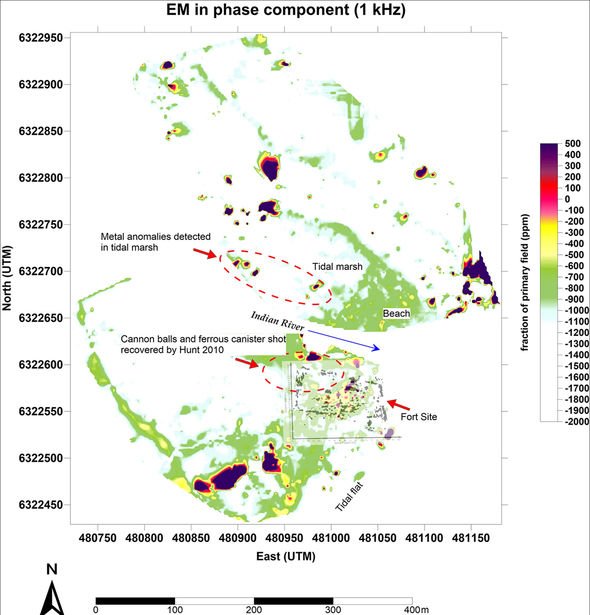 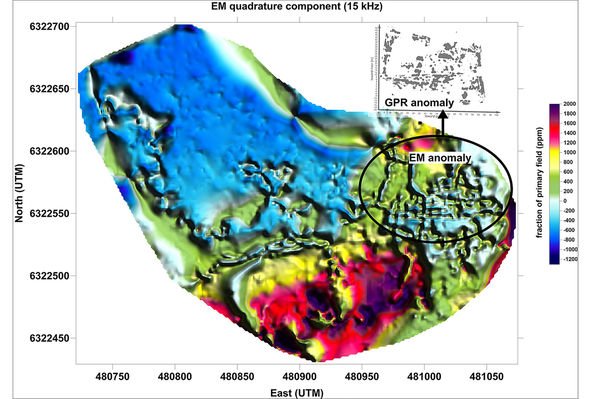 However, the Russians were repelled by 1802 – which is when the trapezoid-shaped Shís’gi Noow fort was constructed.

When battle recommenced in 1804, despite the indigenous Tlingit population armed with guns, cannons and gunpowder from British and American traders, supply line problems meant the Russians finally won the location, following five days of fighting.

Russian rule was established until the 1867 purchase of Alaska by the United States for $7 million.

Archaeologists’ use of multiple scanning methods was crucial in rediscovering the fort.

This allowed archaeologists to survey the subterranean layer, even where thick vegetation made analysis particularly tricky.

However, by methodically mapping-out parts of the Sitka National Historical Park, researchers were finally able to pinpoint the fort’s location.

Brinnen Carter, a resources manager and archaeologist at the National Park Service, said: “We were able to both confirm a location and rule out other potential locations.

“There had been lingering doubts. But this is firm documentary evidence. 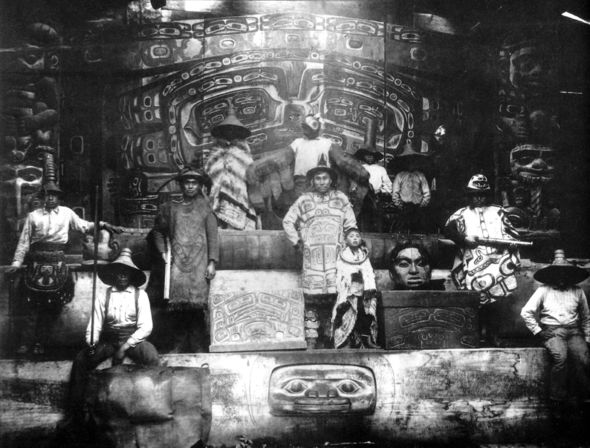 “When you bring remote sensing into it, you’re hammering together multiple lines of evidence on identifying where the fort was located.”

No other subsurface signatures matched the fort’s distinctive trapeze shape and the site matches both contemporary Tlingit and Russian accounts of the bloody battle.

Spanning approximately 17 hectares (42 acres), this is one of the largest radar and electromagnetic surveys of its type carried out so far in Alaska.

Mr Urban added this underlines the potential for tech such as GPR in uncovering archaeological findings that have gone missing for centuries.

He said: “We believe this survey has yielded the only convincing, multi-method evidence to date for the location of the sapling fort, which is a significant locus in New World colonial history and an important cultural symbol of Tlingit resistance to colonisation.”