The so-called Rylands Library Papyrus P52 may be tiny in size but its archaeological significance cannot be overstated. Housed in the John Rylands Library in Manchester, England, the fragment measures a measly 3.5 by 2.5 inches. Contained on the piece of papyrus are 114 Greek letters, all part of the Bible’s Gospel of John.

The fragment was likely found in Upper Egypt, possibly Oxyrhynchus, and is part of a codex – a sewn and folded book – and not a scroll.

According to the University of Manchester, the front side of the papyrus contains the beginning of seven lines from John 18:31-33, which speak of Jesus being brought before Pontius Pilate, the Roman governor of the province of Judea.

The papyrus’s reverse side contains the end lines from John 18:37-38.

Why is this important? Because the author of St John’s Gospel is traditionally believed to have died around the year 100 AD. 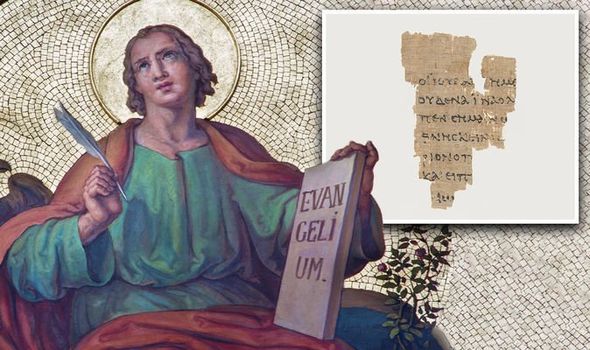 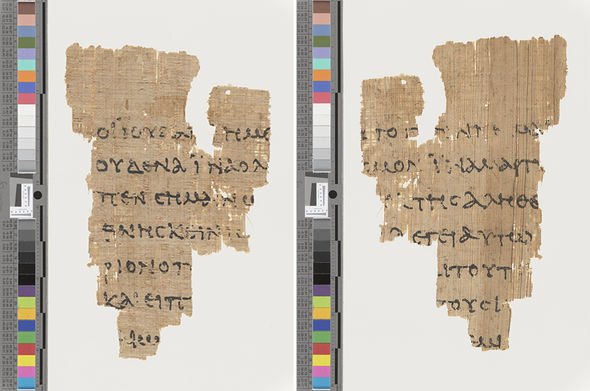 Some historians have, consequently, argued the P52 fragment is a historical testament to the life and death of Jesus Christ.

And though there are many disputes about its exact age, the fragment is generally considered the oldest known biblical text from the New Testament on record.

According to Tom Meyer, a professor of Bible studies at Shasta Bible College and Graduate Shcool in California, US, this makes the papyrus an extremely important discovery.

But none of this was clear until the papyrus’s ancient Greek texts were translated.

The Bible expert told Express.co.uk: “The Rylands Library Papyrus or P52 was acquired in Egypt in 1920 by English Egyptologist Bernard Grenfell.

“The translation of the text wasn’t done until 1934 by the scholar Colin Roberts who then dated the fragment to around 100 to 125 AD.

“Despite its small size, this papyrus fragment is extremely important.

“If the dating is correct, it attests that the Gospel of John, having spread far from Ephesus in Asia Minor – where Christian tradition puts the original authorship of the book – was being read in the Christian community of Egypt just after the death of John – traditionally around 100 AD.”

In the expert’s opinion, the dating puts a constraint on attempts to put a very late date on the Gospel of St John – one of the four canonical texts that chronicle the life of Jesus Christ.

Professor Meyer explained: “To demonstrate the uniqueness of the find, consider that in some portions of Greek or Latin literature, the oldest known fragment dates to 1,000 years after the original autographs.

“Scholars date the writing of Homer’s Odyssey to around 725 to 675 BC.

“In 2018 the discovery of a tablet near the ruins of the Temple of Zeus with portions of the Odyssey written upon it was found and dates to the early Byzantine Period – around the third century AD – some 1,000 years after Homer’s original composition.

“The discovery of the P52 fragment just a generation after the death of John is absolutely remarkable.” 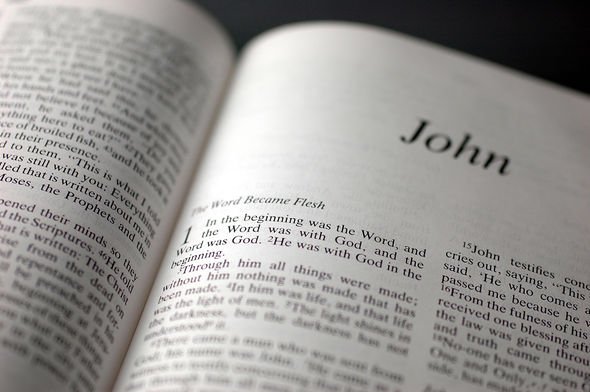 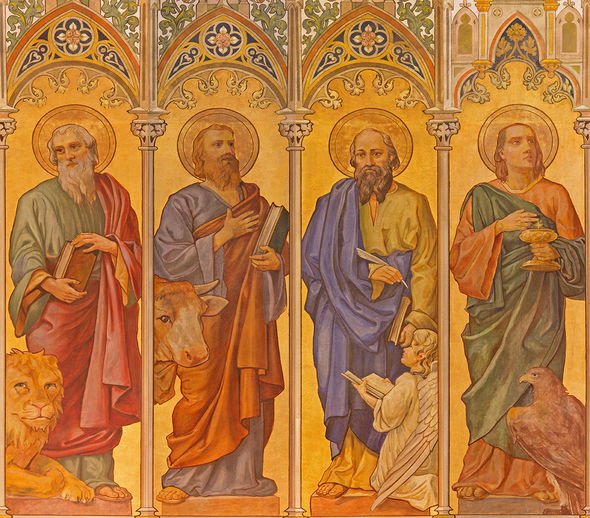 According to the expert, thousands of ancient Greek texts from the New Testament have been discovered to date.

Some 5,500 separate manuscripts are known, ranging from tiny fragments like P52 to entire copies of the New Testament.

Professor Meyer said: “These manuscripts, even ones as small as P52, provide tremendous assurance to the billions of Christians around the world who read the New Testament that their translations are based on texts that accurately reflect what was composed in the original autographs some 2,000 years ago.

“Indeed, Jesus himself has promised that though the heavens and the earth will disappear, his words will never disappear (Matthew 24:35).”

There is, of course, an ongoing debate about the fragment’s exact age.

The John Rylands Library states the text was penned between 100 and 150 AD.

Other estimates have placed it as early as 90 AD or as late as 170 AD.

The University of Manchester said: “The date was estimated palaeographically, by comparing the handwriting with other manuscripts.

“However, palaeography is not an exact science – none of the comparable Biblical manuscripts are dated and most papyri bearing a secure date are administrative documents.

“Recent research points to a date nearer to 200 AD, but there is as yet no convincing evidence that any earlier fragments from the New Testament survive.”

Because of the destructive nature of radiocarbon dating, the method has not been used on the tiny fragment.