This Morning: Woman explains how she got her dead cat cloned

A surrogate Beagle mother has given birth to a wolf cloned in a Beijing lab in a fascinating world-first. The Arctic beast has been named Maya, and her birth could represent a major breakthrough in “the protection and breeding of wild and endangered animals”. Born back in June, the wolf was cloned by Chinese scientists who took skin cells from a 16-year-old female wolf at a lab in the country’s northeast region. These were then inserted into the mother Beagle’s egg, which had its contents removed. Now, 100 days after the animal’s birth, biogenetics firm Sinogene decided to make the news public via video footage.

Mi Jidong, Sinogene Biotechnology’s general manager, said at a press conference in Beijing: “To save the endangered animal, we started the research cooperation with Harbin Polarland on cloning the arctic wolf in 2020. After two years of painstaking efforts, the arctic wolf was cloned successfully. It is the first case of its kind in the world.”

The donor was a wild female arctic wolf, which came from Canada and was taken to Harbin Polarland in northeast China. The scientists constructed 137 new embryos from the wolf’s enucleated (when the nucleus of a cell is removed) oocytes (an ovary cell). Eighty five of these embryos were then transferred to the uteri of seven beagles.

The reason a beagle was chosen over a female wolf is due to the rarity of the Arctic creature. Often called “pale wolves”, these animals hardly ever come into contact with humans.

The experts also chose a dog as the surrogate mother due to the shared genetic ancestry the animals share with ancient wolves. However, pregnancies failed in six out of seven of experiments, with the only successful one resulting in Maya’s birth. 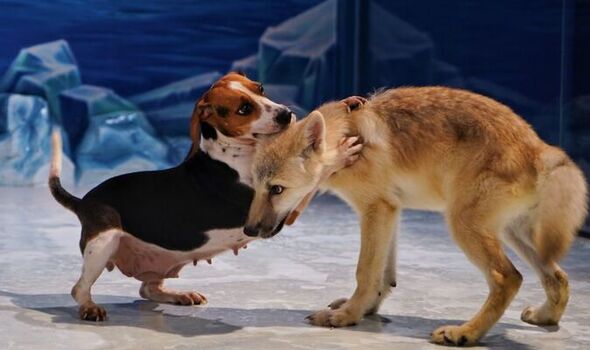 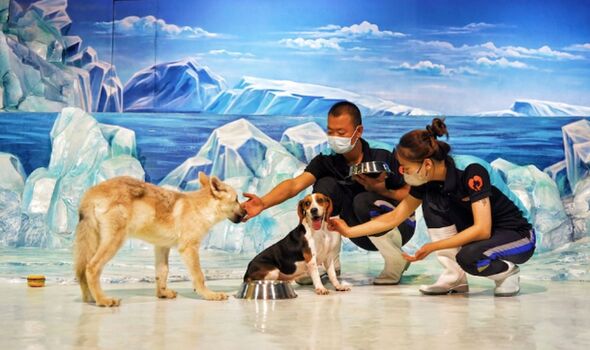 Mr Jidong said: “It is relatively easier to clone canines and cats. We’ll continue to work in this field. In the next step, we may clone rare wild animals other than canines or cats … and it will be more difficult.”

Cloned animals are reportedly still able to reproduce if they have intact fertilized eggs, which could signal a huge breakthrough for the survival of endangered species.

This is because cloning technology is able to copy all genetic information for selective breeding and can diversify the population of endangered animals. In fact, the main benefit of cloning, experts say, it that it maintains the amount of genetic diversity within a species.

He Zhengming, Director of the Institute of Laboratory Animal Resources, China Academy of Food and Drug Control, said: “Cloning technology provides a good entry point for the protection of endangered wild animals, which makes a great contribution to the protection of biodiversity.” 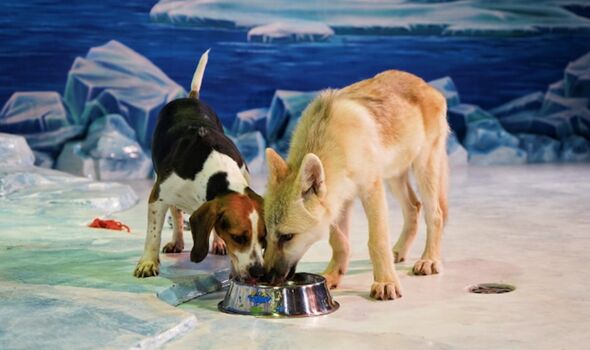 Ben Novak, lead scientist at Revive & Restore, told Live Science: “Cloning is a drastically underutilized tool. In the future, it could be a literal lifeline for species that become rarer or worse, go extinct.”

Maya is now living with her surrogate Beagle mother at Sinogene’s lab in Xuzhou in eastern China. The wolf is later expected to be transferred to Harbin Polarland, and the public will be able to go and see the world-first wolf here.

But the researchers have said the animal cannot ever live in the wild as it will not be able to socialize with other wolves at an early age. 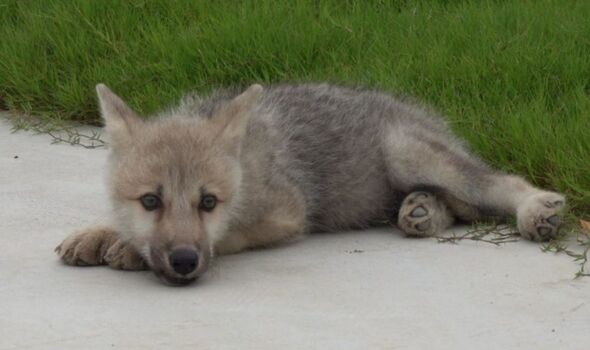 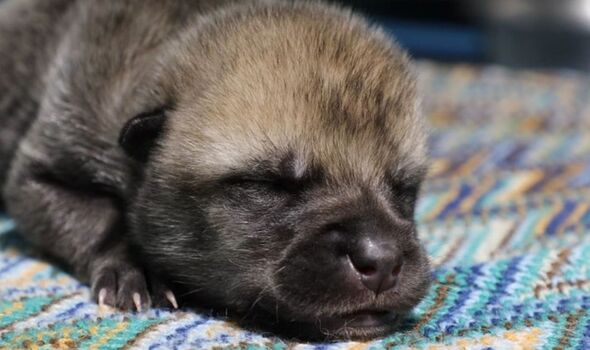 The most famous instance of cloning is Dolly the Sheep back in 1997. At the time, Dolly was the first mammal to be cloned from an adult cell and her birth was evidence that specialised cells could be used to create an exact copy of the animal they came from.

While Dolly may be more famous, the first ever cloned animal was another sheep, cloned from an embryo cell back in 1984.