Are you watching, Putin? UK ‘heightens focus and strength’ with NATO missile exercise

The news comes as NATO members vow to remain closer than ever following the Russian invasion of Ukraine. Aside from an increase in dedicated defence spending by members, NATO has pledged to send more resources and troops to the eastern front of Europe in order to better prepare defences should the conflict spill over. The latest exercise named “Ramstein Legacy” is designed to test NATO’s “Integrated Air and Missile Defence capabilities”.

According to the British Army, nearly 100 soldiers from the 7th Air Defence Group at Amari airbase, Estonia and Ustka, Poland, operate Stormer vehicles armed with the Starstreak High-velocity anti-aircraft missile.

The Starstreak is a world leader, it can accelerate to more than Mach 4 making it the fastest short-range surface-to-air High-Velocity Missile in existence.

“It’s a build-up of NATO exercises that have been taking place over the past five to six years.

“It is an opportunity for all the NATO air defence countries to get together and to exercise Integrated Air and Missile Defence.” 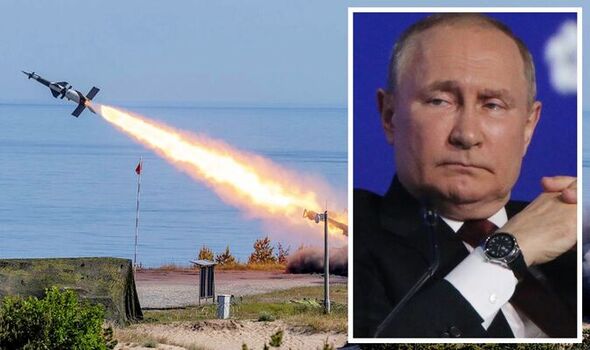 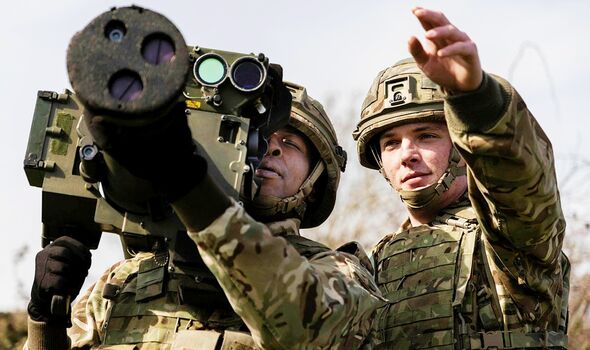 The 7th Air Defence Group is a formation of the British Army consisting of 2 regular regiments and one reserve regiment.

It is the British Army’s Air Defence Capability which is also responsible for detecting, identifying, and tracking aircraft in support of UK Operations.
Colonel Taylor suggested the exercise was an excellent opportunity to work together with NATO allies.

He said: “The more you can exercise and operate with your NATO partners the better.

“So, whether it is basic human integration levels or technical or procedural levels it just provides that opportunity to get out, to get deployed and to go through those doctrines and Standard Operating Procedures.

“It is important to realise that this exercise was planned over two years ago so is not a reaction to the Russian invasion of Ukraine, this was always going to be scheduled.

“It heightens everybody’s focus and strengthens the importance of this activity at this stage and in this part of the world.” 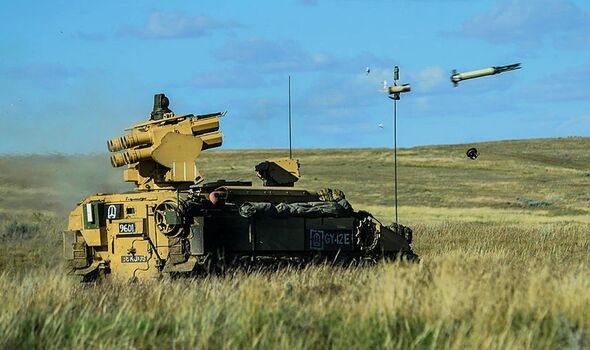 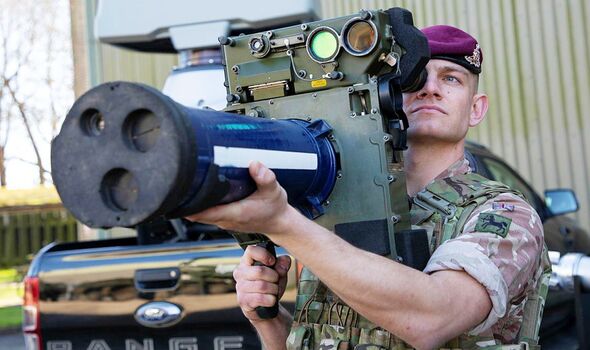 Speaking to an Army reporter, one of the military personnel taking part in the exercise and crewing the Stormer was Gunner, Timothy Bentley from 12 Regiment Royal Artillery said: “This is an awesome piece of kit that we are using.

“With the Starstreak we can reach distances of up to 10 Kilometres targeting fixed-wing and Rotary amongst other targets.

“Working with other countries has been amazing, it has been good to see how our partners operate and to work alongside them.” 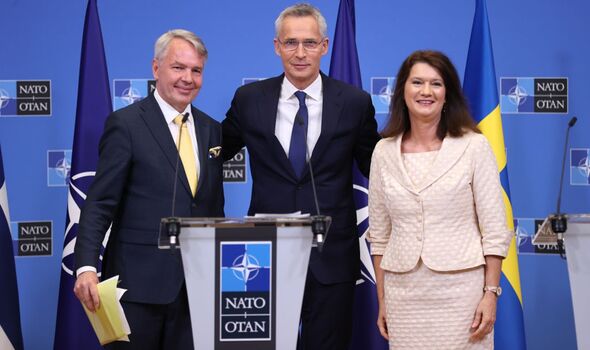 NATO has seen support grow towards it since the Russian invasion of Ukraine.

Sweden and Finland – both of whom had previously remained neutral – are well into accession talks to joining the alliance and building defences on the north-eastern front of Europe.

Furthermore, another traditionally neutral country, Switzerland has said seen a recent poll suggest the landlocked country should increase its defence spending, and align closer with NATO. 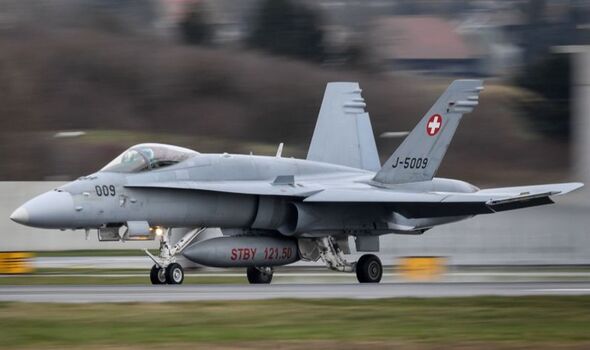 In January, before Russia invaded Ukraine, 96 percent of Swiss were in favour of neutrality.

The current figure according to the poll stands at 89 percent.

An unprecedented 52 percent now favour their country “moving closer” to NATO, though only 27 percent want to actually join.

The new study was carried out by the Swiss military academy and the Centre for Security Studies, which polled 1,000 people between May and June.