Artemis: British astronaut Tim Peake ‘would love to go to the Moon’

Major Peake, 50, was born in Chichester and spent 17 years flying helicopters for the British army prior to becoming an astronaut with the European Space Agency (ESA). To date, he is the only British astronaut to have visited the International Space Station, having spent 186 days on the orbiting lab and completed a space walk back in 2015/16. Back in late July, Major Peake attended the Bluedot Festival — a music, science and culture event held at the Jodrell Bank Observatory in Cheshire — where he told attendees all about the training he undertook to become an astronaut.

Despite the rigours of the training process, Mr Peake said: “I would do it all again.”

“I’d love to do another spacewalk. [It was] absolutely fantastic. I would love to go to the moon. I’d love to go outside of low-Earth orbit.

“Speaking to the Apollo astronauts, seeing the Earth from 400,000 kilometres away and seeing it disappear to the site of the Moon in the night sky — I think that would be absolutely incredible.”

“For me, the ideal mission would be on one of the Artemis missions which are returning to the Moon in the very near future.” 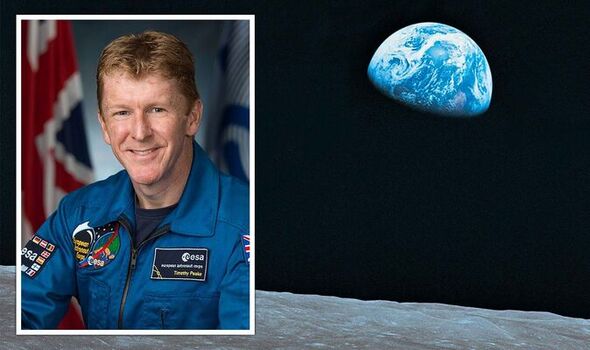 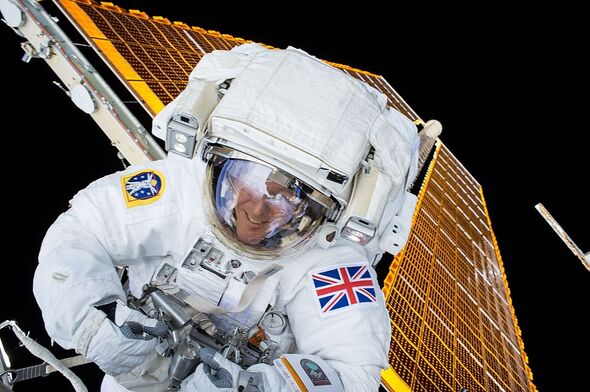 While the astronauts on the 2025 Artemis III mission — the first to return to the Moon in more than 50 years — are expected to be Americans, the participation of the ESA in the wider programme is expected to eventually see astronauts from Europe visit the Moon.

As Major Peake told attendees at the Bluedot Festival: “We are part of the Artemis programme, a really big part of it.”

NASA deputy administrator Colonel Pamela Melroy told the Telegraph that Britain was already helping to establish lunar communications and that talks were already underway to increase our participation.

She added: “We haven’t yet sorted out when one of our partners is going to fly.” 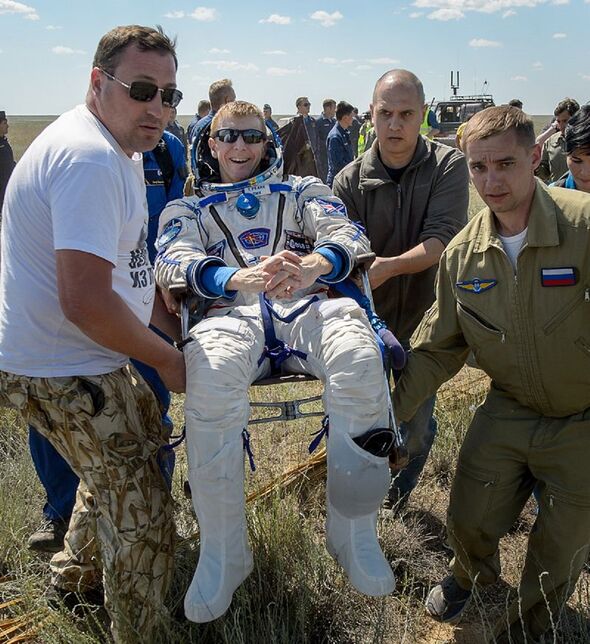 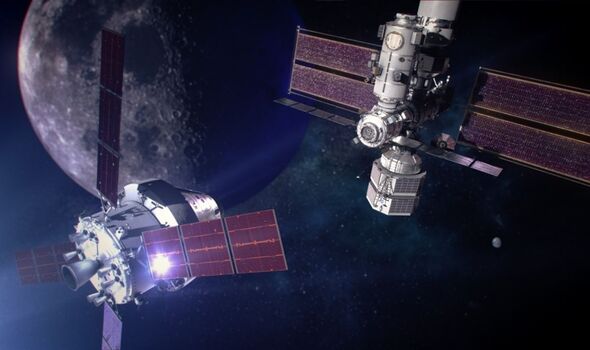 Colonel Melroy said: “We have been talking about the Gateway mission, which is scheduled to be built between the first and second landing.”

The Lunar Gateway is a planned space station which will orbit the moon and serve, as NASA puts it, as a “gateway to deep space and the lunar surface.”

The NASA deputy administrator continued: “I feel very confident we will have an international partner because that makes sense, we will send them along with their hardware.

“But we haven’t sorted out when they will go to the [lunar] surface. 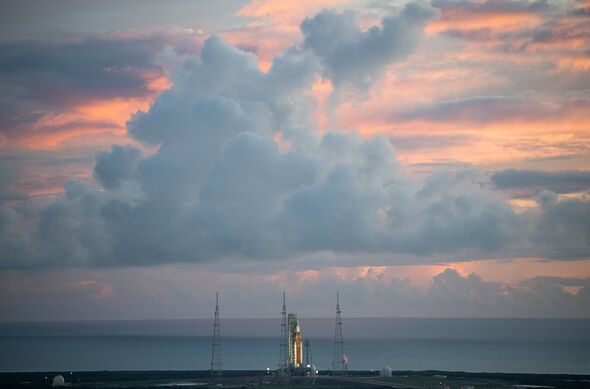 Asked if he would become the first Briton to walk on the Moon, Major Peake was coy — but told the Telegraph that he was “glad the rumour was spreading!”

Before anyone can return to the Moon, however, NASA must first complete the Artemis II and II missions — an uncrewed and then crewed mission to put a capsule in lunar orbit.

Artemis I was scheduled to blast off from the Kennedy Space Center in Florida this afternoon, but NASA officials halted the countdown 40 minutes before take-off before ultimately deciding to scrub today’s launch due to engine problems.

Prior to launch, all four of the SLS’s core stage R-25 engines needed to be conditioned and brought to the correct temperature for launch, but engine three did not respond as expected.

The next available launch window for the Artemis I mission is 12.48pm ET (5:48pm BST) September 2 — this Friday.