The ongoing hunt for exoplanets has so far revealed thousands of world orbiting stars far beyond our solar system. Researchers at the Instituto de Astrofísica de Canarias (IAC) on the Canary Islands, have now added to the search with the discovery of a planet three times heavier than our own. This so-called ‘Super-Earth’ – a rocky planet bigger than Earth – orbits a red dwarf star called GJ-740 just 36 light-years – 211,630,510,000,000 miles – from Earth.

Although the planet is presently unreachable by our technology, odds are you would want to avoid it with a wide berth anyway.

The reason being the planet orbits its host star from a worryingly close distance, and that means its surface is a scorching hot hellscape.

But the Super-Earth orbits GJ-740 so closely, its surface is likely completely uninhabitable. 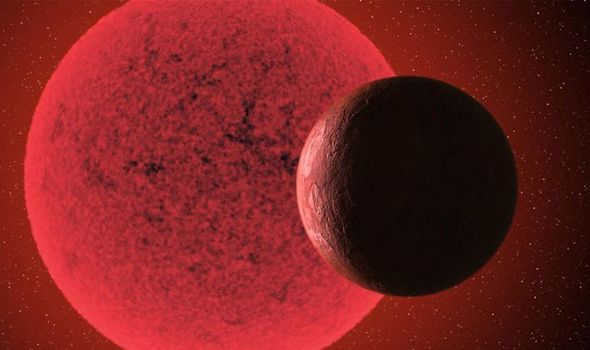 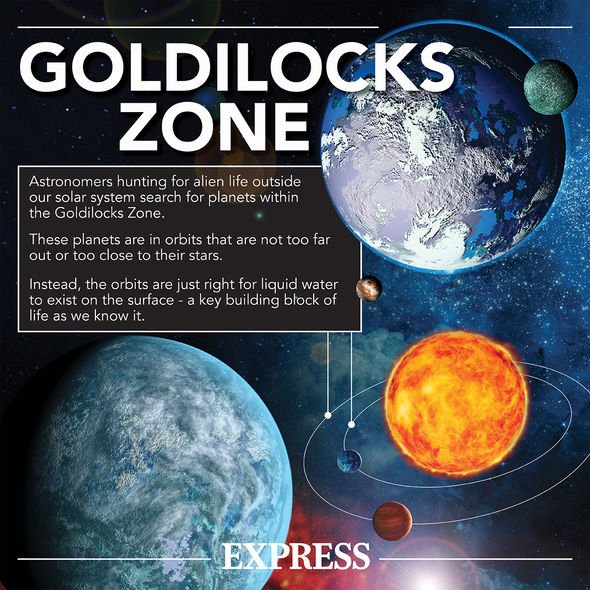 According to the astronomers, the planet completes a lap around the star – one year – every 2.4 days.

For comparison, our homeworld completes a lap around the Sun every 365.25 days.

The IAC’s astronomers are, however, quite excited at the prospect of getting a better view of the planet with NASA’s TESS spacecraft.

Borja Toledo Padrón, the first author of the study published in Astronomy & Astrophysics, said: “This is the planet with the second shortest orbital period around this type of star.

“The mass and the period suggest a rocky planet, with a radius of around 1.4 Earth radii, which could be confirmed in future observations with the TESS satellite.”

TESS is NASA’s primary planet-hunter after the Kepler spacecraft was retired in November 2018 after nine years of operations.

This world completes a lap around the star every nine years and weighs 100 times as much as Earth, making it comparable in mass to Saturn.

Thanks to NASA’s Kepler mission (2009 to 2018), astronomers have been able to detect some 156 new planets orbiting cool stars.

The planet-hunting telescope’s success is all the more astounding, considering scientists did not even know if planets existed outside of our solar system until the early 1990s.

Astronomers now know cool stars like GJ-740 host an average of 2.5 planets with orbital periods of less than 200 days. 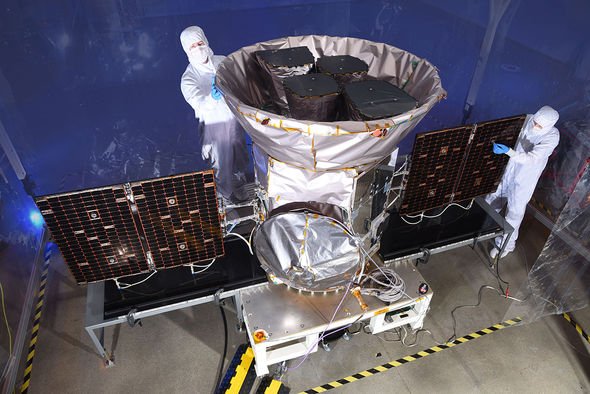 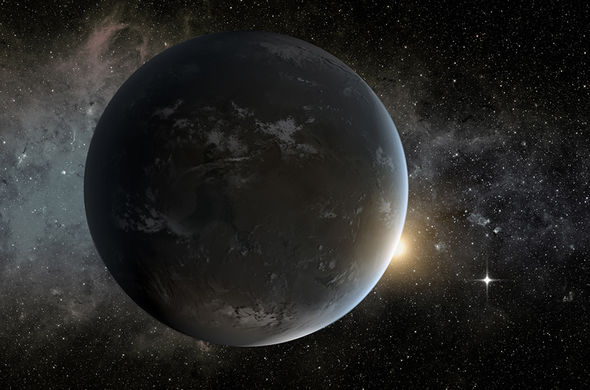 Mr Padrón, a PhD candidate, said: “The search for new exoplanets around cool stars is driven by the smaller difference between the planet’s mass and the star’s mass compared with stars in warmer spectral classes (which facilitates the detection of the planets’ signals), as well as the large number of this type of stars in our Galaxy.”

According to NASA, the exoplanet is another example of a Super-Earth that is 1.27 times as heavy and orbits its star every 11.2 days.

The exoplanet also happens to orbit its star from a distance of a close 0.0485 astronomical units (au).

To put into perspective, one au is the average distance from Earth to the Sun – about 93 million miles (149.6 million km).

Super-Earths can be anywhere between twice the size of Earth and up to 10 times as heavy.

NASA said: “We don’t yet know enough about these planets to tell at what point they might lose a rocky surface.

“But in the range of three to 10 times the mass of Earth, there might be a wide variety of planetary compositions, including water worlds, snowball planets, or planets that, like Neptune, are composed largely of dense gas.”